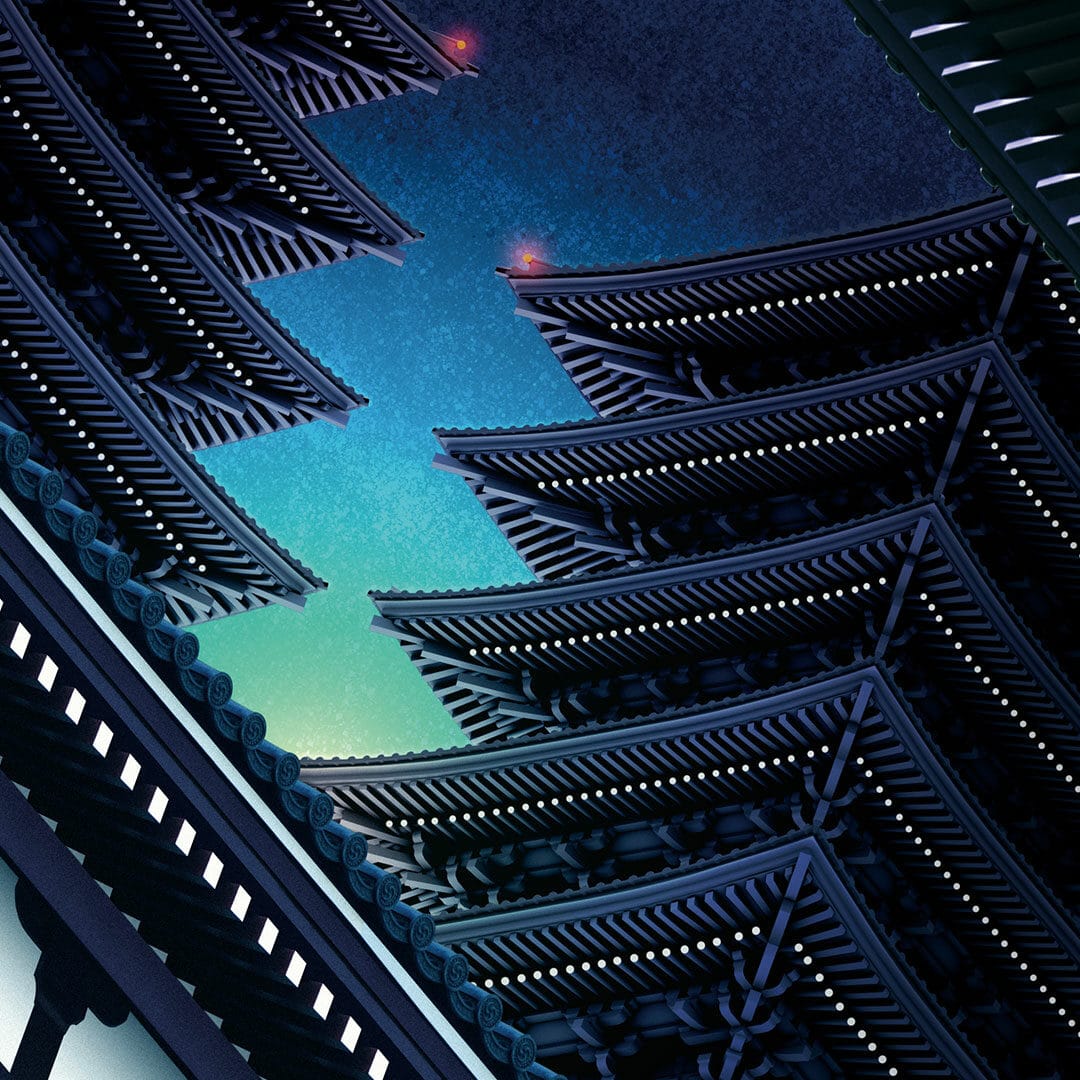 Back in 2015, Japanese deep house pioneer Soichi Terada stepped back into the limelight courtesy of Sounds From The Far East, a Rush Hour-released, Hunee curated retrospective of material released on his Far East Recording label in the 1990s and early 2000s. Buoyed by the positive response and renewed interest in his work, Terada went back into studio to record his first new album of house music for over 25 years, Asakusa Light.

Developed over 18 months, Terada tried to recreate the mental and physical processes that led to the creation of his acclaimed earlier work. Those familiar with Terada’s celebrated, dancefloor-focused sound of the 1990s – a vibrant, atmospheric, and emotive take on deep house powered by the twin attractions of groove and melody – will find much to enjoy on Asakusa Light.

“I tried to recall my feelings 30 years ago, but when I tried it, I found it super difficult,” he explains. “I didn’t even know what I thought about myself five years ago, and the mental metabolic cycle seems to be faster than I thought. I tried different methods, including digging up my old MIDI data and composing by remembering old experiences. With the help of Rush Hour, I found some of the light from my heart that I had 30 years ago. I nicknamed the light I found in my heart, ‘Asakusa Light’.”

Produced using the very same synthesizers and drum machines that powered his 1990s work, the album is a joyous, colourful and life-affirming collection of timeless house music that not only recalls Terada’s own impeccable back catalogue, but also that of similarly celebrated contemporaries such as the Burrell Brothers or Ben Cenac (Dream 2 Science, Sha-Lor).

Terada, who has spent much of the last two decades writing video game music, has always had a gift for combining warm, undulating synthesizer basslines and perfectly programmed machine drums with stirring chords, smile-inducing melodies and mellow musical flourishes. It’s this immersive, sun-kissed and tuneful trademark style that takes centre stage on Asakusa Light, an album for the ages.

The set begins with the alien-sounding chords, soft-touch percussion and dawn-friendly warmth of ‘Silent Chord’ and ends on a high via the bouncing string stabs, starlight chords and thickset grooves of ‘Blinker’; in between, you’ll find a deluge of effortlessly feelgood music that’s the aural equivalent of a dopamine rush at sunrise.

There are subtle variations aplenty throughout the album – see the 8-bit lead lines and pulsing electronic textures of ‘Takusambient’, the vintage Tony Humphries flex of ‘Diving Into Minds’ and the effortlessly funky ‘Marimbau’ – but it’s the uniquely atmospheric, vivid and tactile nature of Terada’s loved-up sound that resonates. After well over 30 years in house music, the light in his heart is shining brighter than ever. 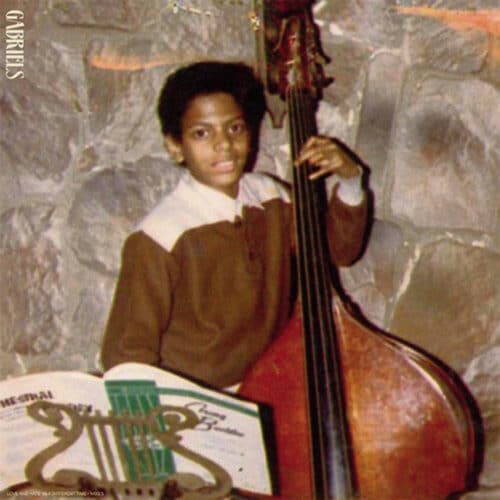 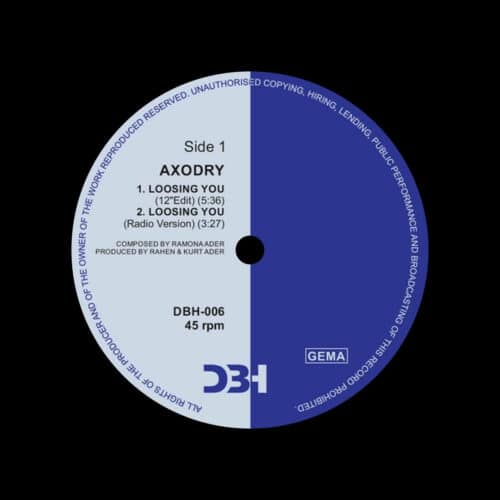 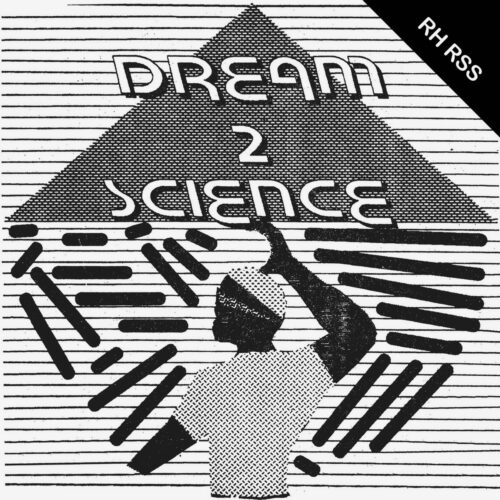 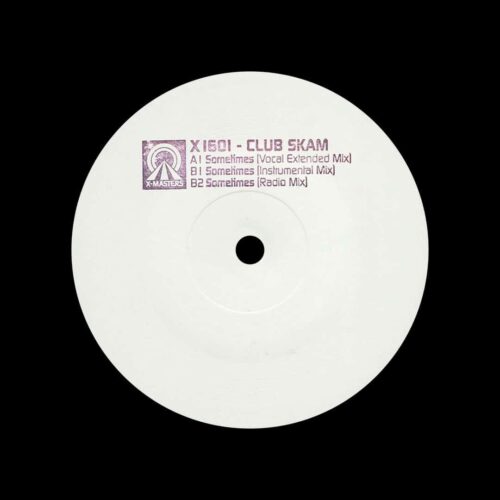 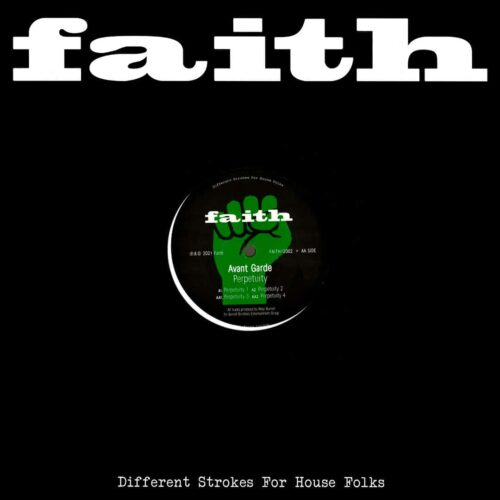 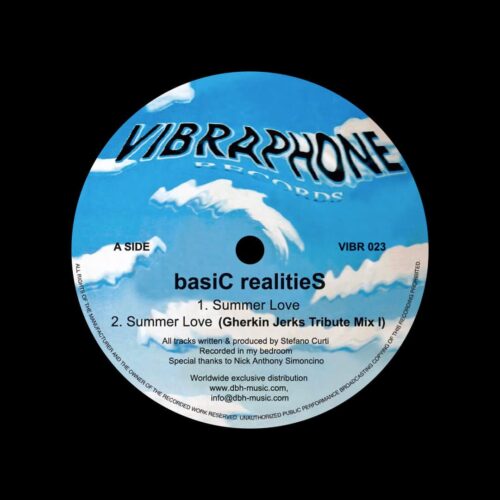 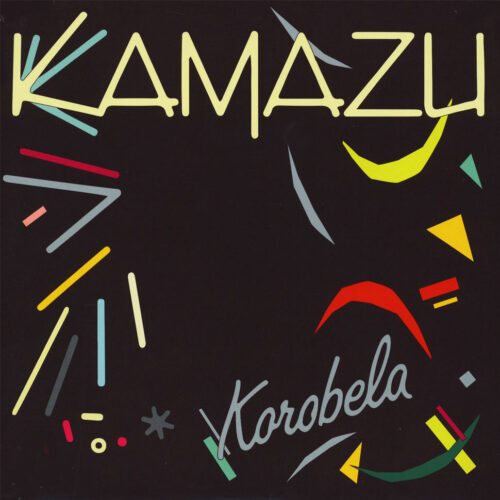 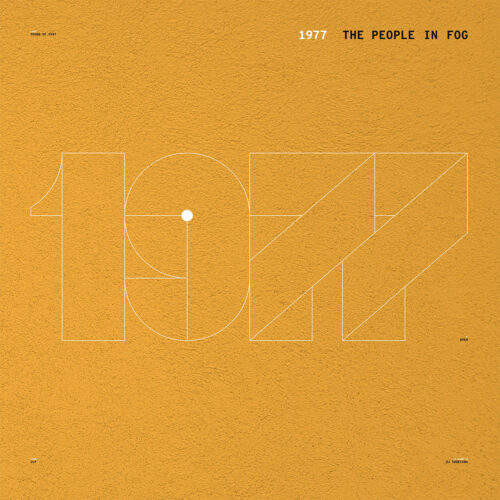 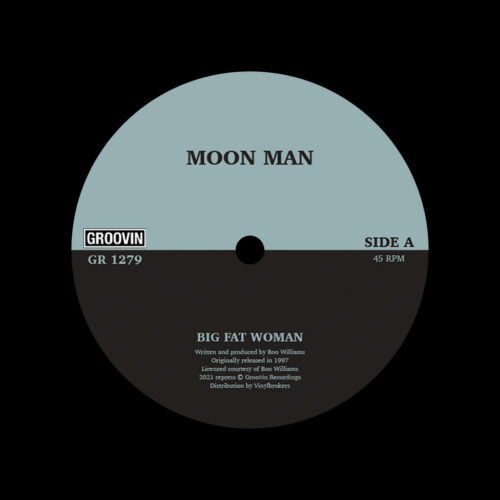 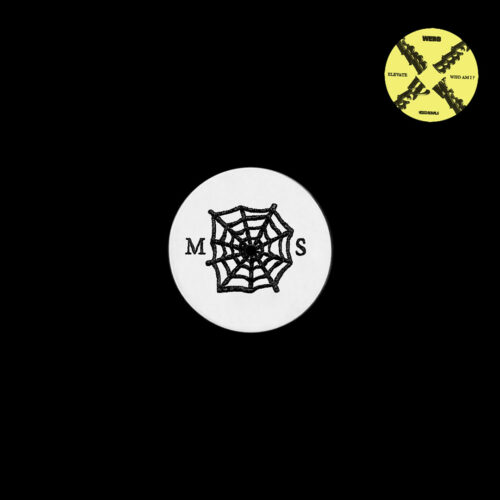 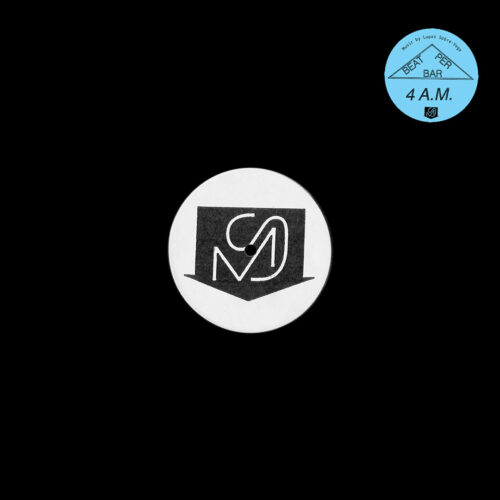 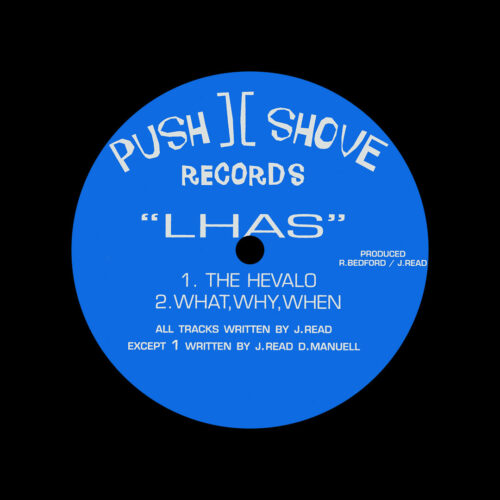