You cannot add "Attack The Dancefloor, Vol. 21" to the cart because the product is out of stock. 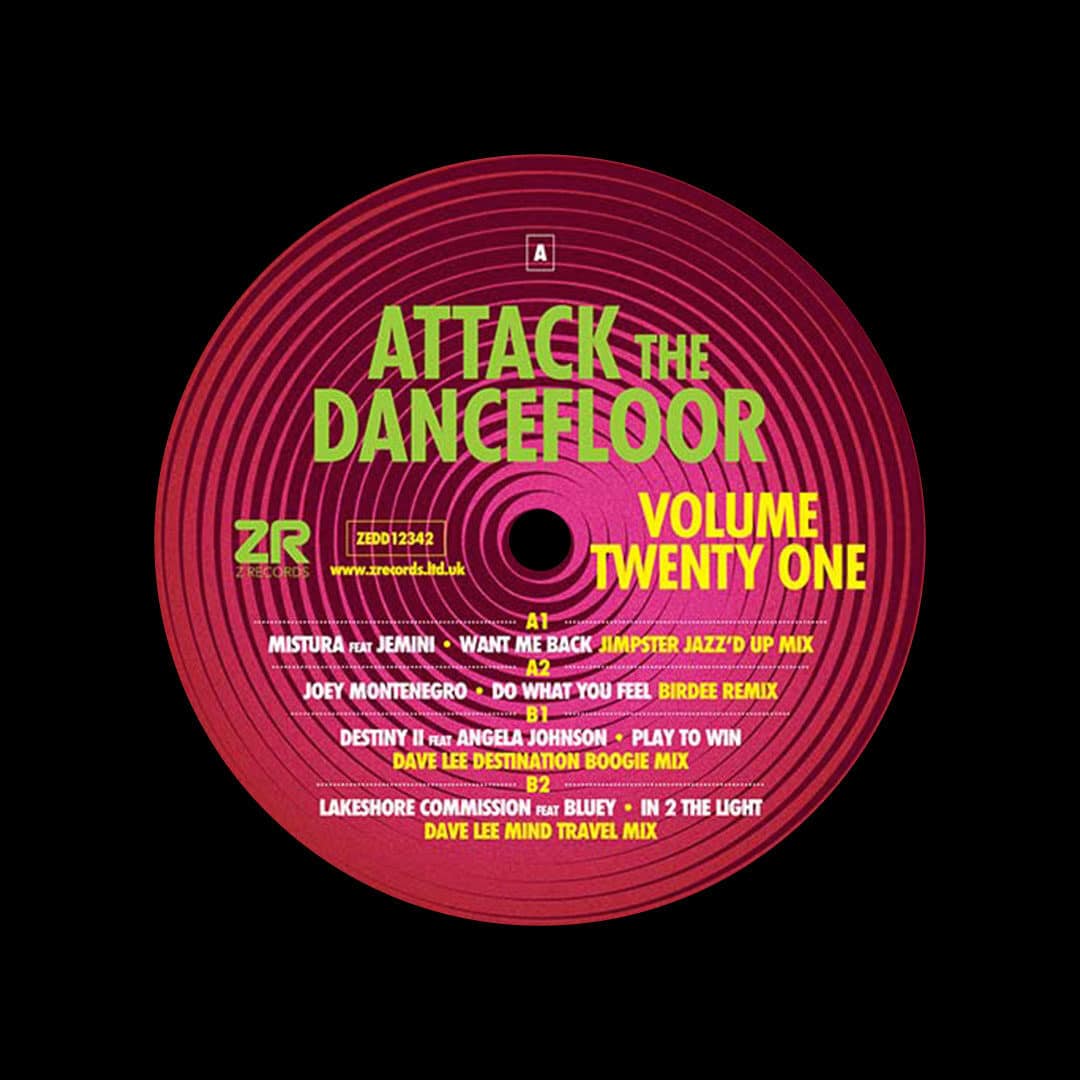 The 21st Attack The Dancefloor is brimming with Class-A disco boogie action.

Heading things up is the brand new Jimpster remix of Mistura featuring a tongue in cheek monologue from Canadian poet Jemini. Jimpster’s Jazz’d Up mix starts off stripped right back, based around a 303 bassline, it builds and builds and builds ending with a deep powerful version that satisfies both the soul and dance floor.

Backing this side up is Birdee’s euphoric, piano stomping, hands in the air remix of the ZR classic ‘Do What You Feel’ from 1991.

On the flip is Lakeshore Commission’s latest floor burner ‘In 2 The Light’ featuring Bluey from Incognito. Shuffling Philly drums, soaring strings and a phunked out bass guitar make for a late night dancefloor heater.

Finishing off the 12” is the appearance of Destiny II’s ‘Play 2 Win’ on wax for the first time. It’s a serious menagerie of driving live bass, Prelude style boogie synths & the occasional vocoder. Add in anthemic vocals courtesy of Angela Johnson and you have one of the years most played new disco songs. 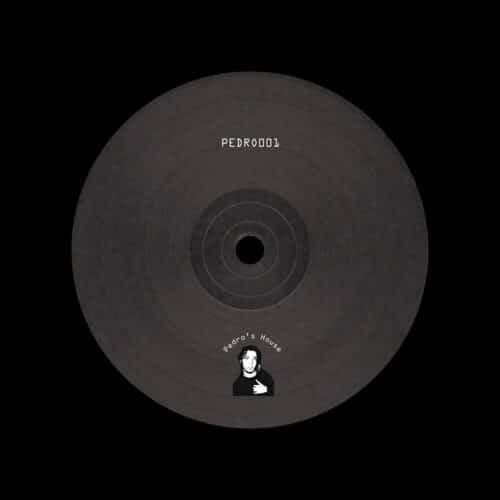 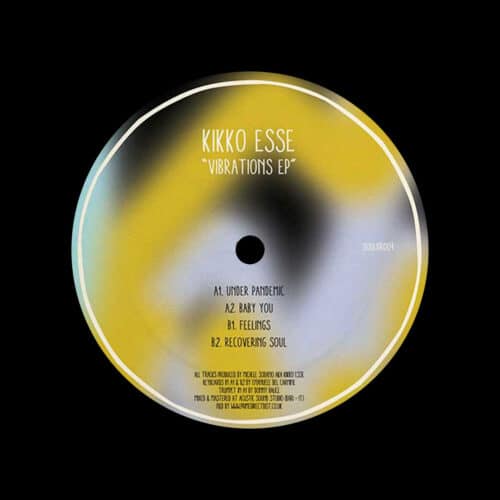 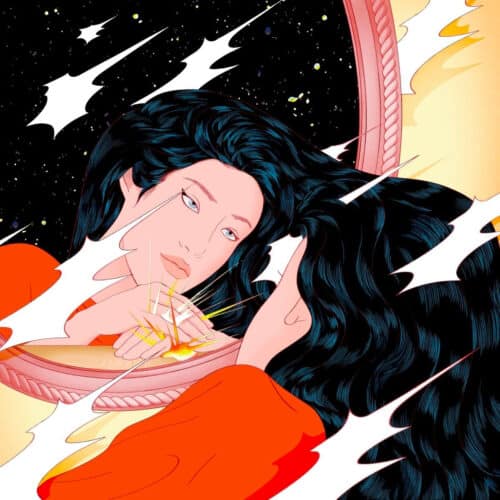 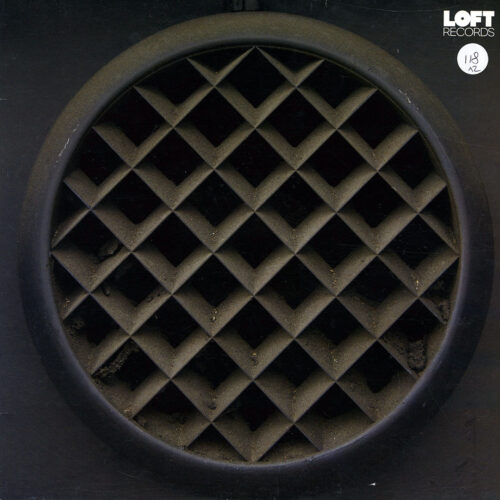 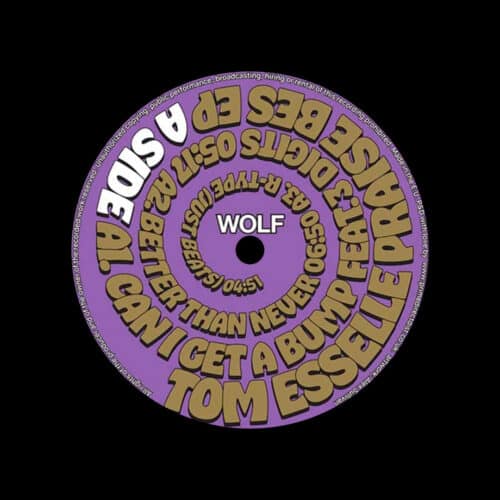 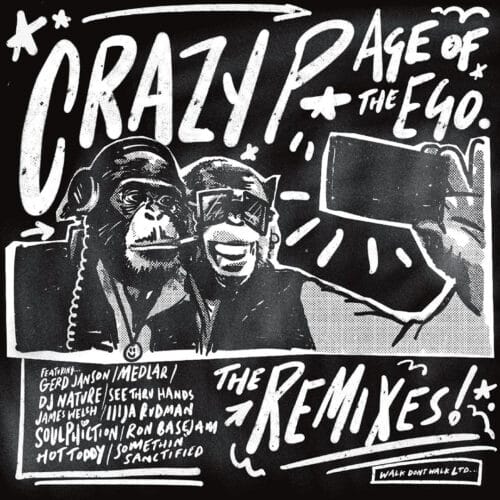 Age Of The Ego (The Remixes) 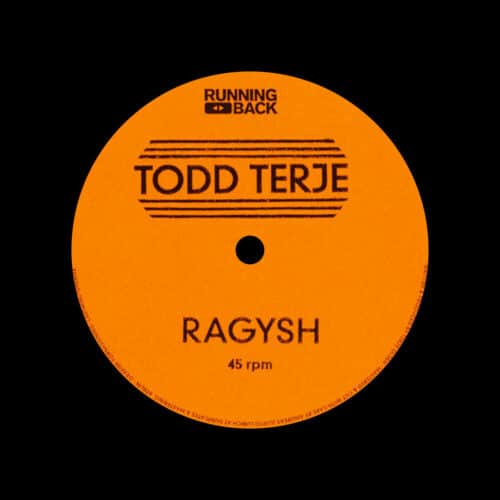 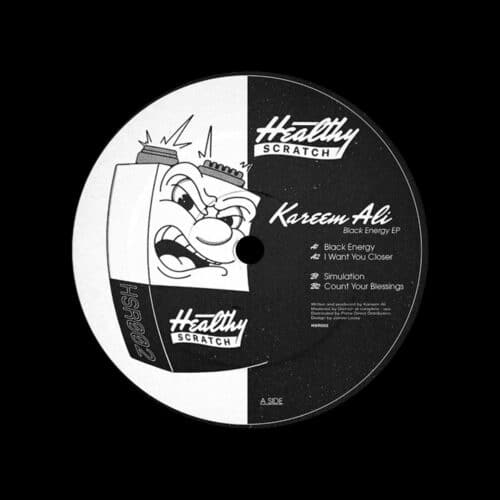 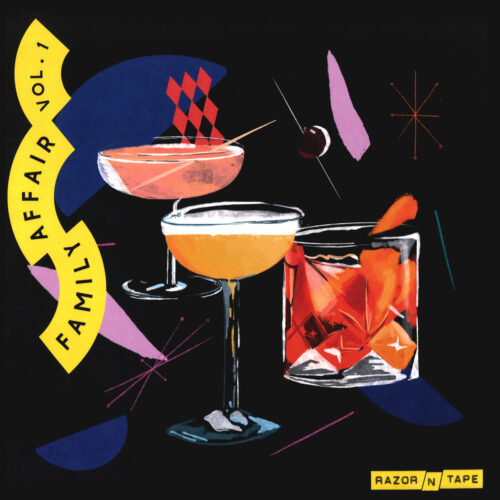 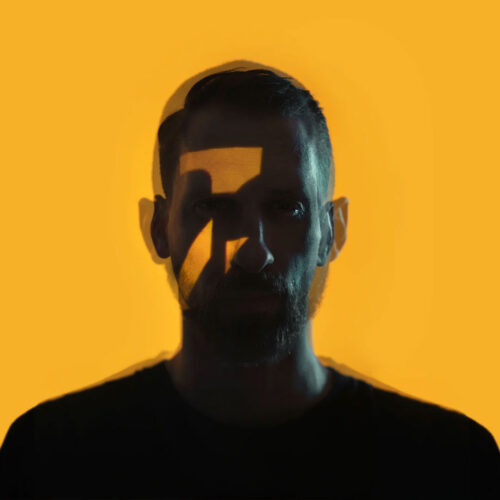 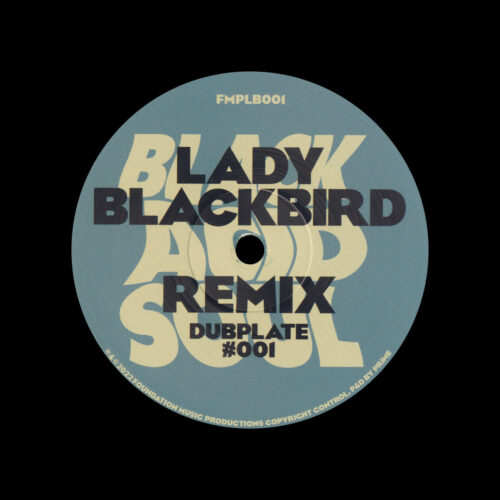 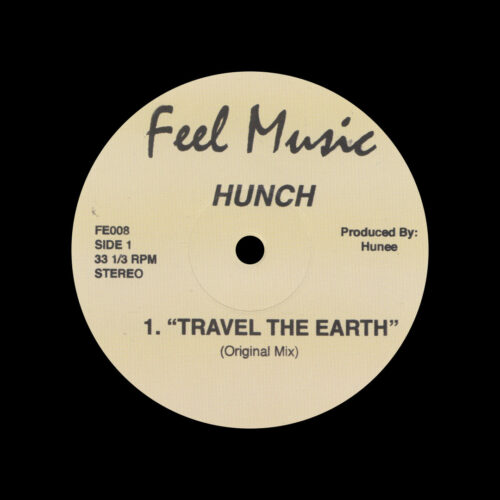