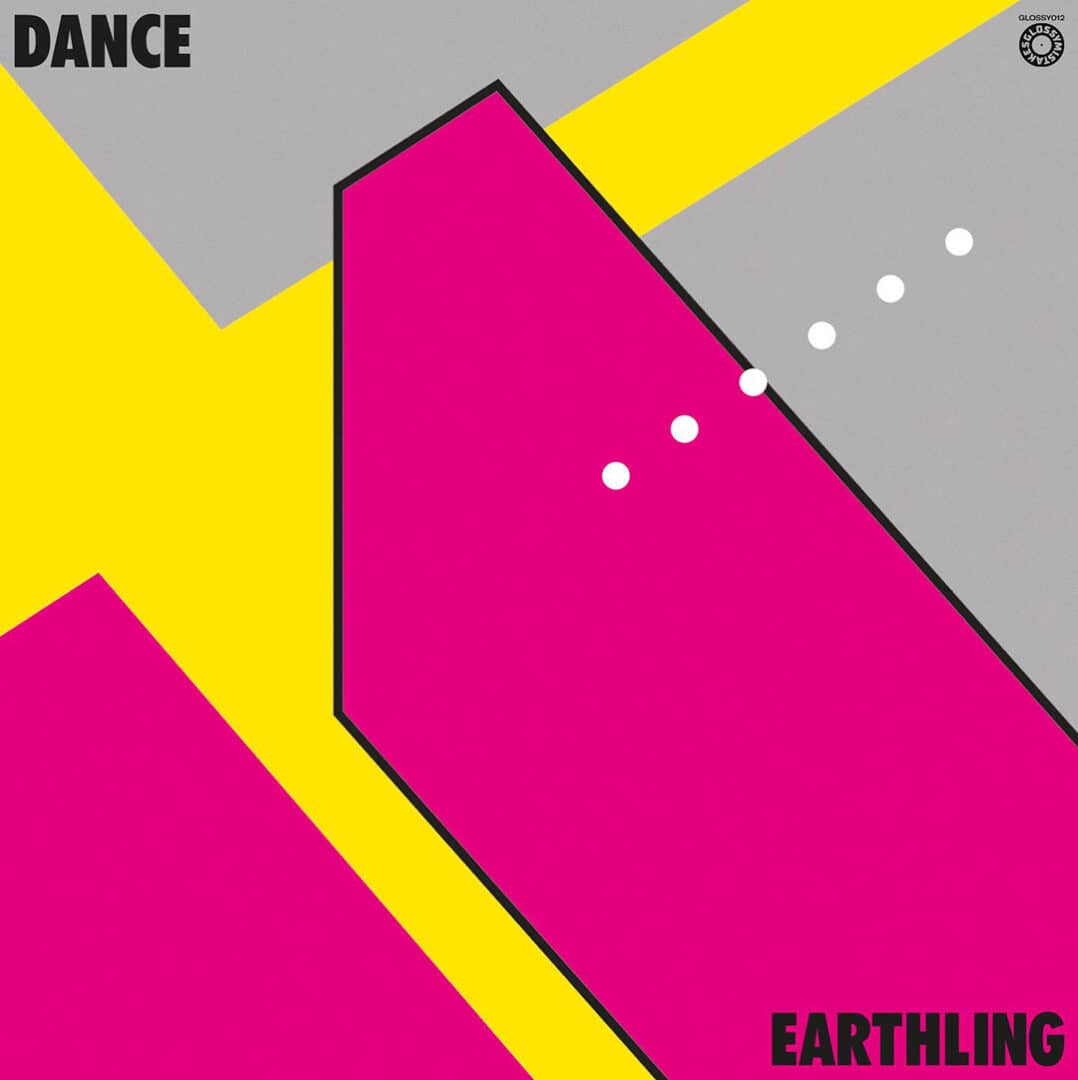 Tokyo. 1981. A couple of fashion designers decide to go for it and start recording music with a third musician. Their debut album, Dance, is an influential synth pop and wave album twisting the boundaries of the genres.

Earthling consisted of the couple: lead vocalist/guitarist John, bass guitarist Yoko Fujiwara, plus keyboard/sythesizer player Jin Haijama. The group was formed in Tokyo in 1979 when John and Yoko, previously fashion and textile designers, felt the desire to give the music they’d written a more permanent environment. They recruited Jim, who was working in an amusement park, and evolved a musical form which pulsed with a steady beat, yet was tempered by hypnotic vocal chanting. The sound of Earthling reinforces the subtle and sensitive connections which link modern music to dance to, with hints of synth-pop, new wave and heavy punk vocals tainted by drum machines.

While the group uses a rhythm-machine to epitomize the sustained beat of Tokyo in the early 80s, the emotional vocal impact of songs like ”Heavy Feeling in My mind” and ”The Guard of Sensitivity” add an urgent, street-wise dimension to their precise instrumental presentation. Earthling are sound pioneers, painting future dreams that transcend the present day.

Their music crossed borders also internationally: “You go on Natural” became a well-known banger in the late 80s in La Ruta Destroy in Valencia, championed by local djs back then. The band also toured the United States in the early 80s. 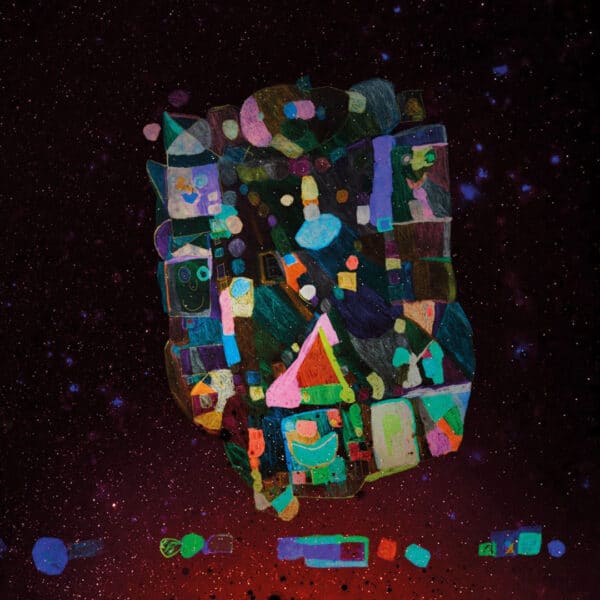 New Me, Same Us 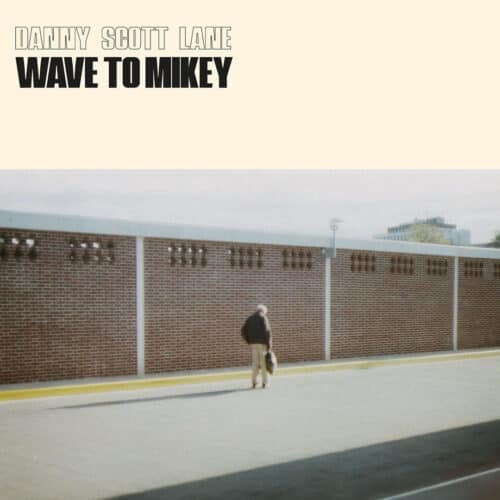 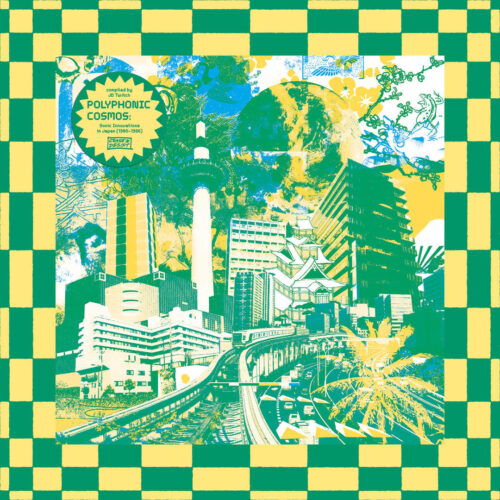 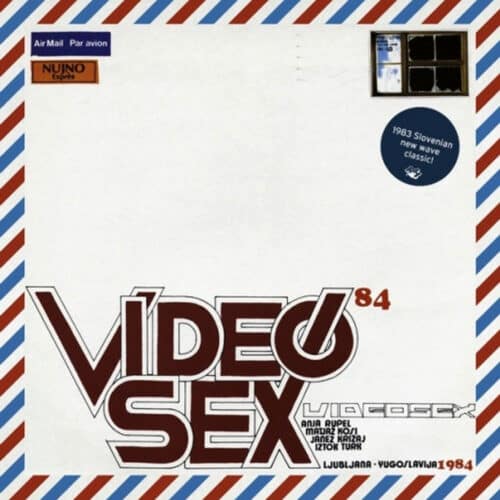 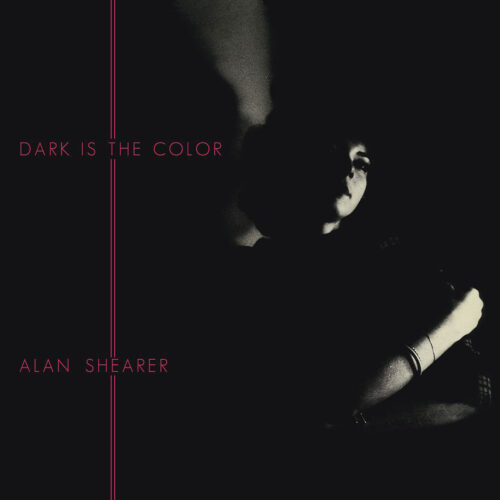 Dark Is The Color 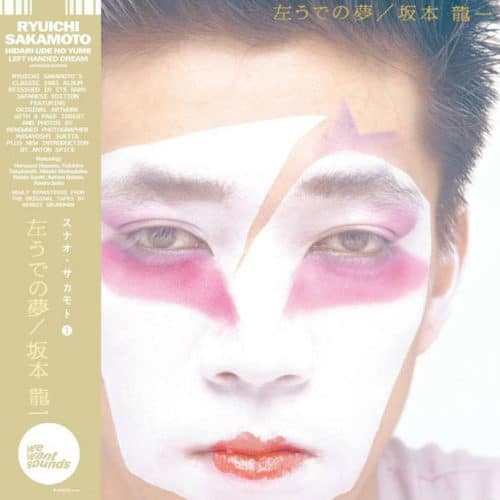 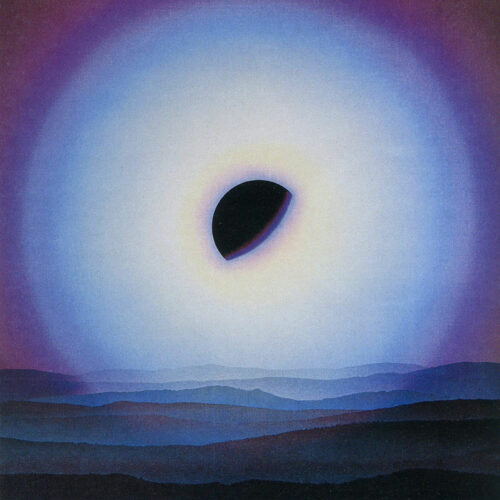 Light In The Attic 2xLP Compilation 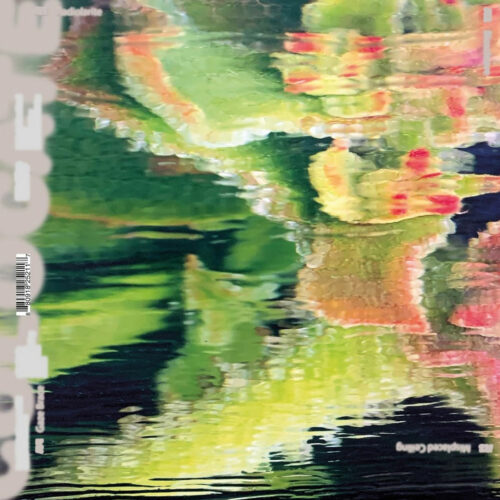 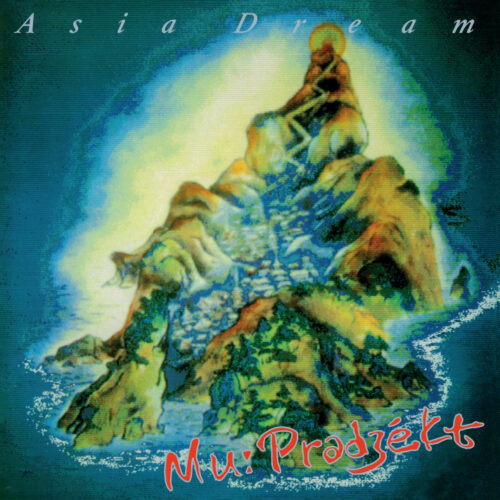 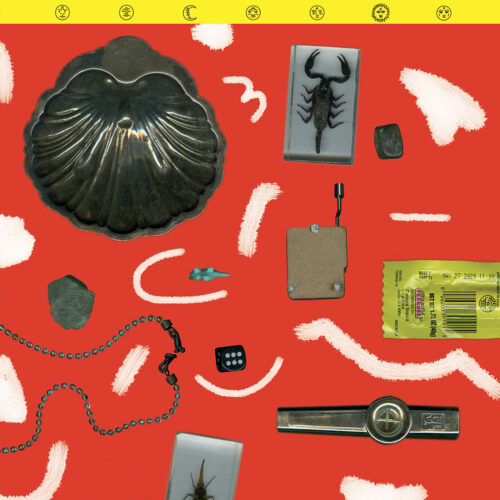 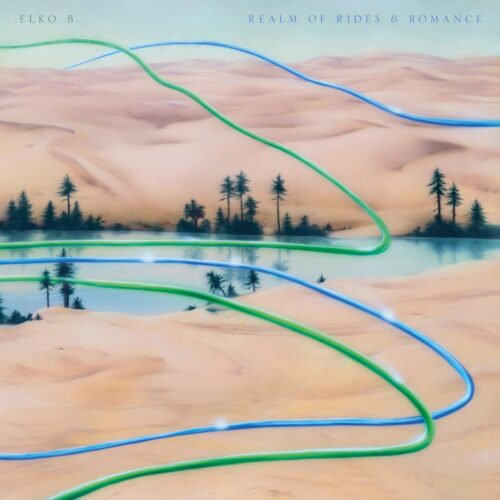 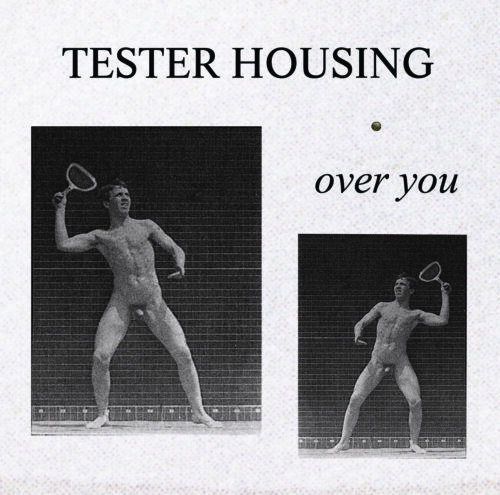