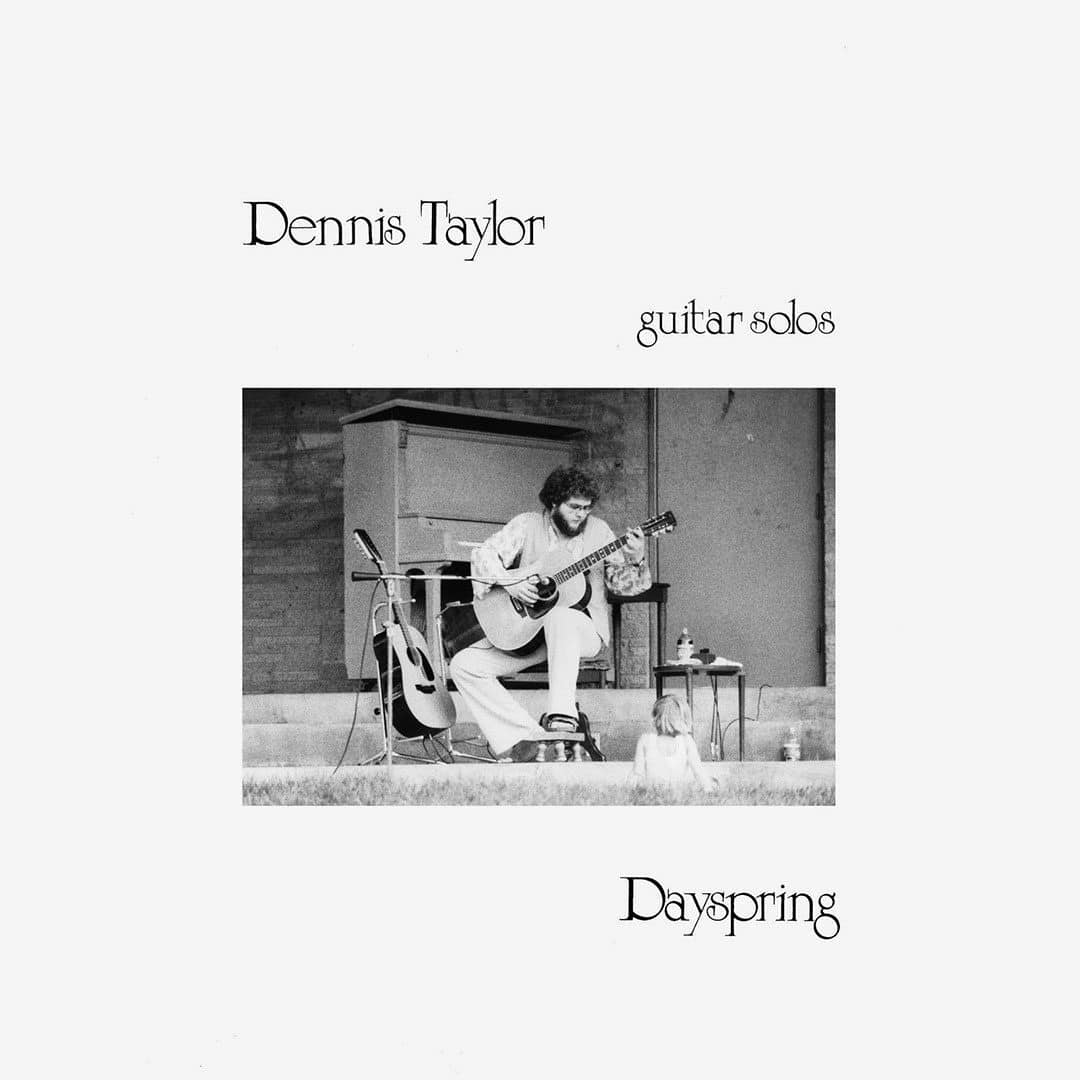 Released in 1983 on a miniscule run of 300-self-financed LP’s, Dennis Taylor’s ‘Dayspring’ remains a lost masterwork of transcendental instrumental guitar. An important missing link between the 60’s folkloric experimentalism of John Fahey and Robbie Basho, and the new age atmospherics mined by William Ackerman and Michael Hedges in the early 80’s. Though Taylor’s guitar playing remains crisply unadorned on these 10 tracks, his technique and his compositions stretch beyond the folk roots of the genre. He crafts a soundworld that is both immersive and familiar. His pastoralism has a spaciousness – a pianistic drift – that feels truly timeless.

Taylor cut his musical teeth through the 60’s and 70’s playing with garage rock bands, and later finding his footing in the world of jazz/folk fusion. Sometime in the early 70’s, Taylor found his most profound inspiration to date when he witnessed a live performance from Takoma Records luminary, Leo Kottke. Enraptured by Kottke’s ability to fill the room so completely, with the sound of just one instrument, Taylor was determined to follow a similar path. Thus, he began composing music for solo guitar. He spent nearly a decade writing and honing his pieces, finally entering a studio in 1982 to commit them to tape. Taylor likened the recording experience to “a living room concert.” He recorded each song in a single take, in the order they appear on the album. Paying out of pocket for the recording sessions, studio time was at a premium, so Taylor had arrived prepared. And the results speak for themselves.

Dennis Taylor’s guitar playing is clean, precise, and masterfully proficient. And yet, ‘Dayspring’ is not merely a document of technical ability. His compositions are deeply expressive. Taylor’s deft fingerpicking is married to achingly beautiful melodicism. His arpeggios chime and roll with painterly expression. Across the breadth of ‘Dayspring’, Dennis Taylor strikes a perfect balance between wistful nostalgia and bold expansion. Though Taylor initially hoped to release his album with new age progenitors Windham Hill, he ultimately decided to release the album on his own. He self-financed a pressing of 300 LP’s, which were largely distributed locally in his hometown of Lincoln, Nebraska. And now, Morning Trip is supremely proud to bring this album back to light. An important missing piece in the expansive tapestry of instrumental guitar music, finally restored. 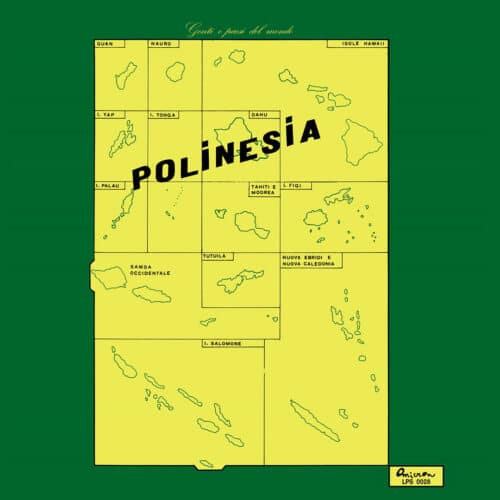 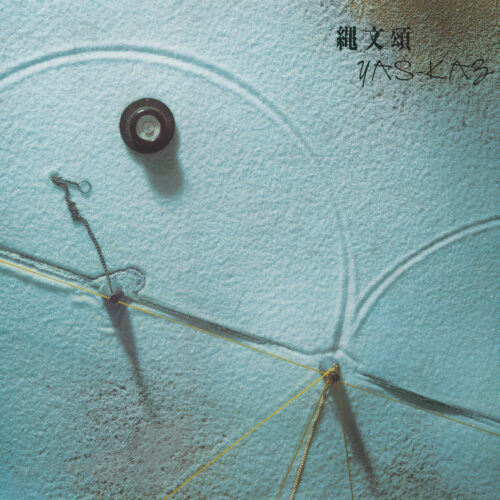 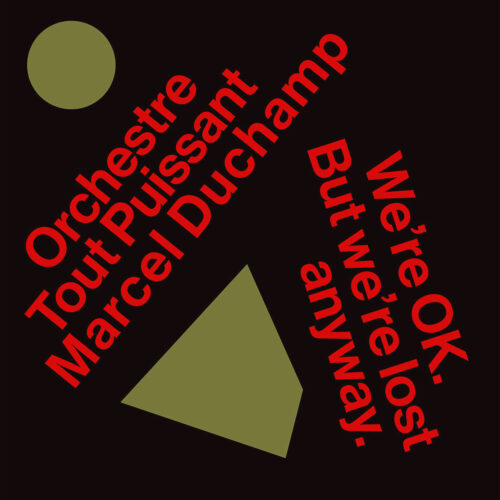 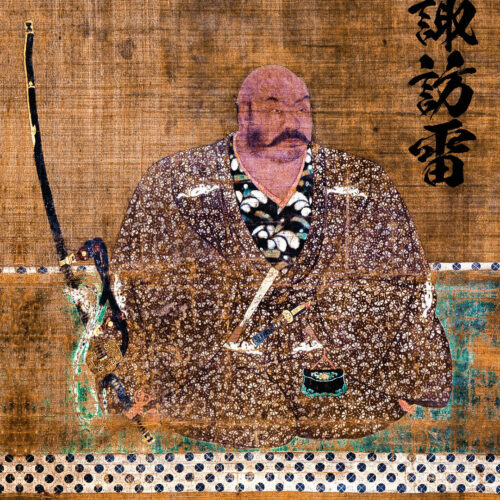 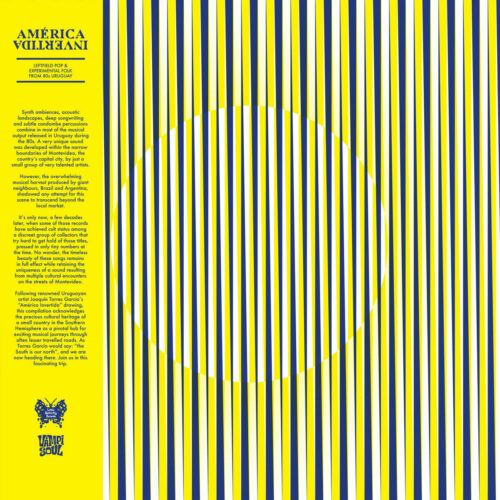 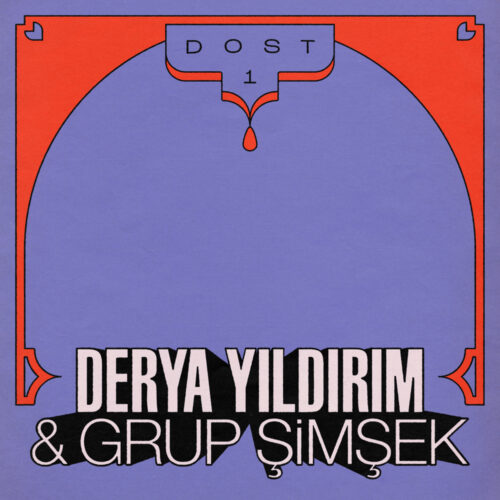 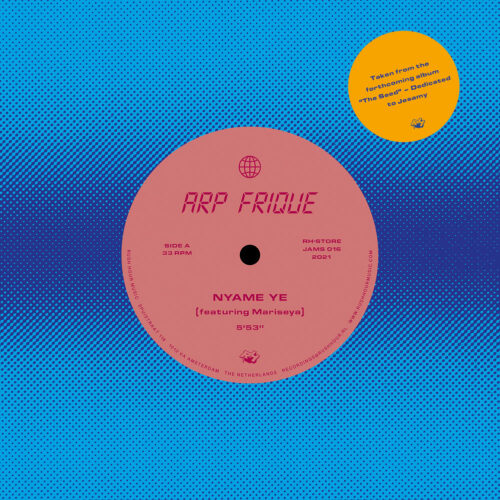 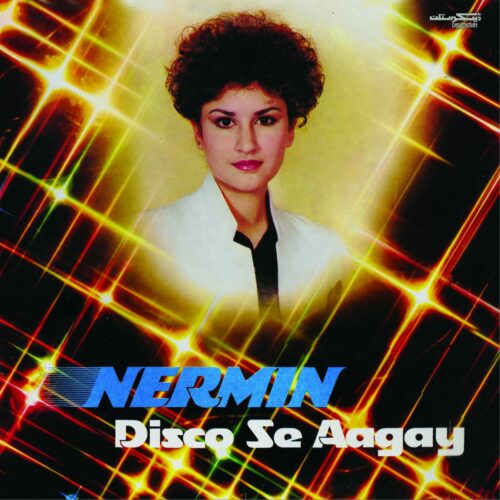 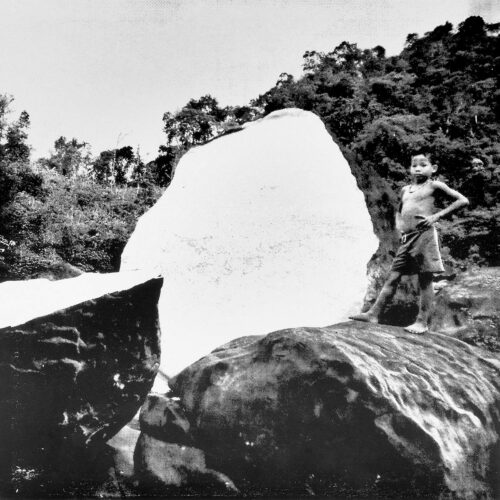 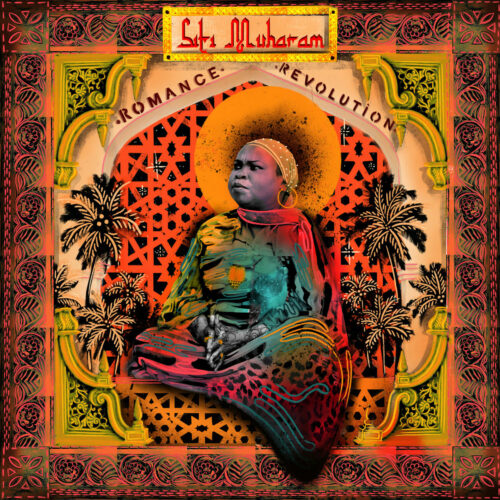 On The Corner Records LP 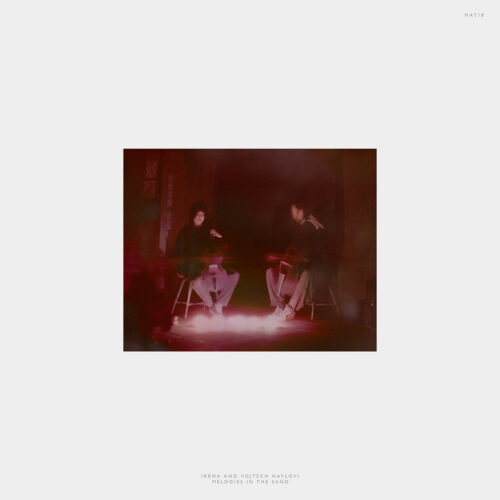 Melodies In The Sand 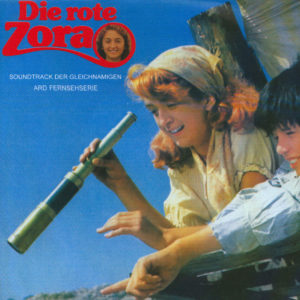