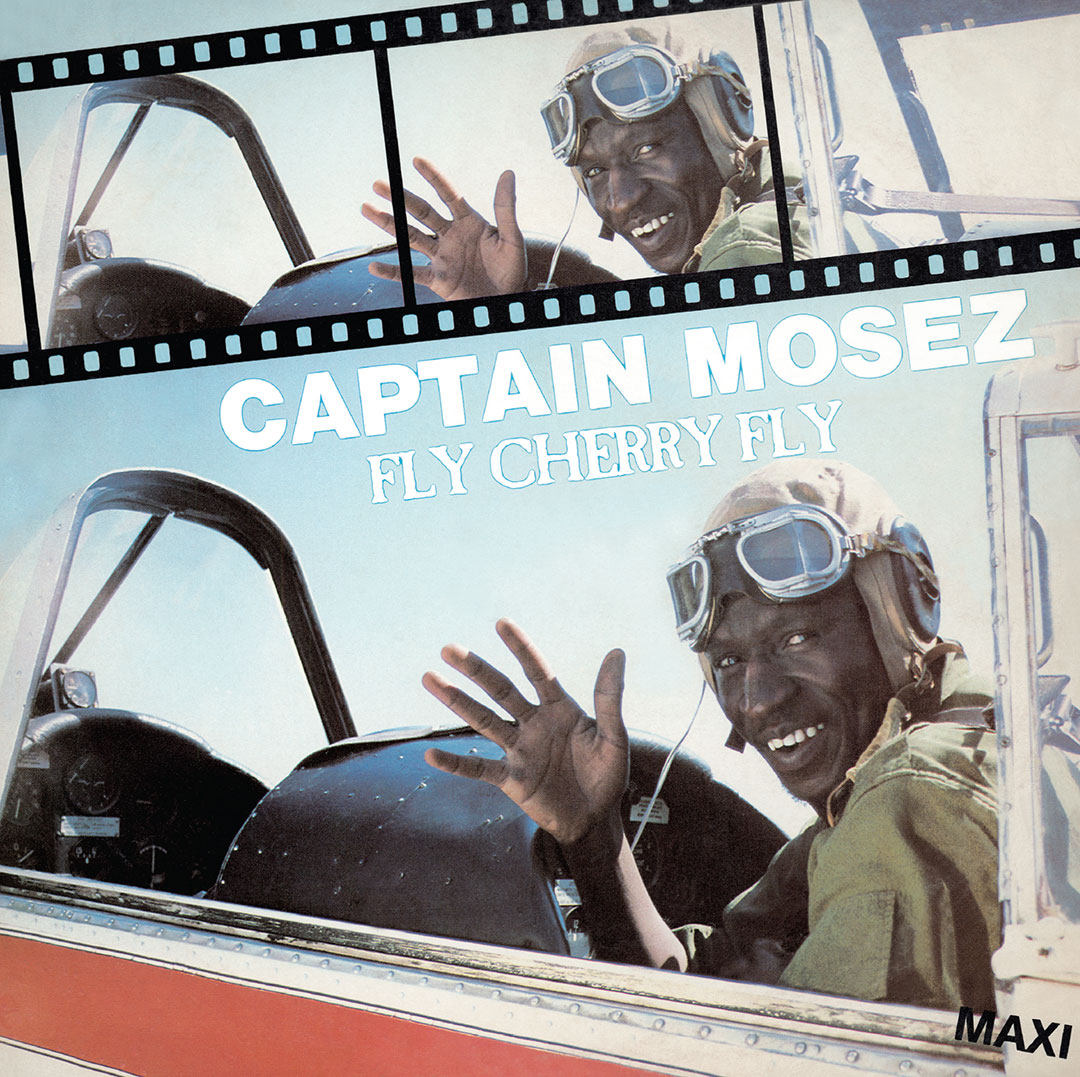 Re-issued for the very first time. Up until now the Captain Mosez 12″ remained a highly sought after S.A. disco obscurity ( apparently going for the big $ on the collector market), but Afrosynth do the right thing in the right way and bring this edition for us all to enjoy.

“I remember Moses as a very quiet, talented and gentle guy. He never really had a great voice but he used to come up with excellent melodies and lyrical concepts,” remembers Shandel today, admitting that he never saw or heard from him again after that session. Mafiri never released as Captain Mosez again, although he would later resurface in the backing band of internationally renowned Vusi Mahlasela. 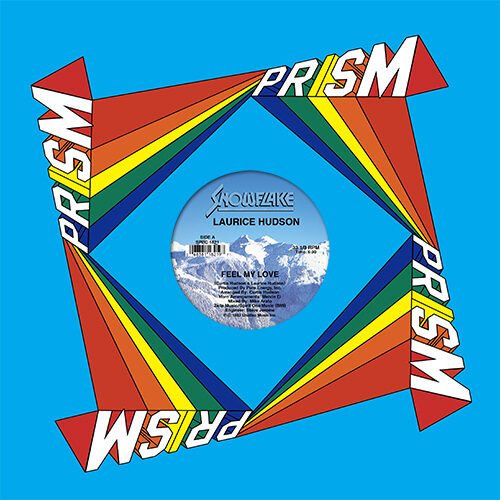 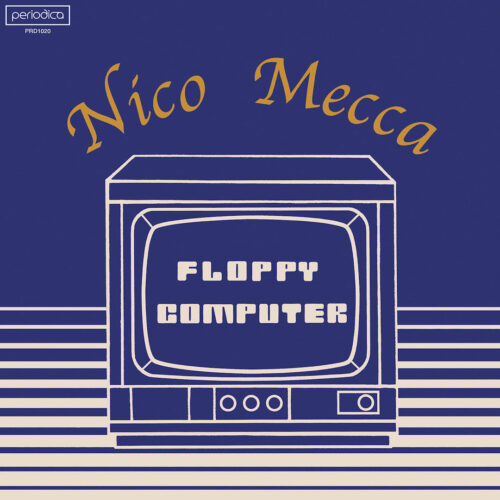 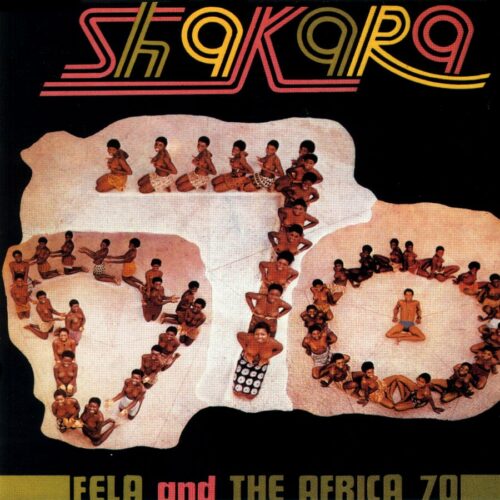 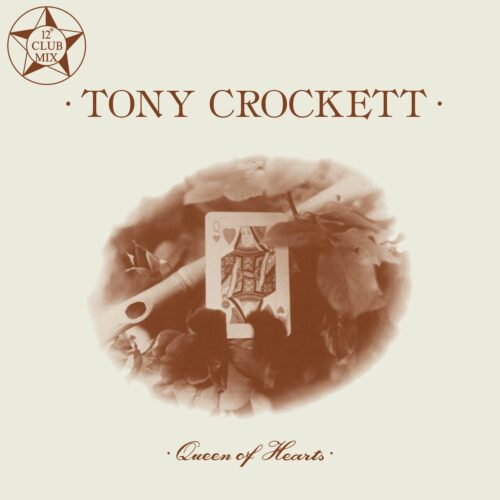 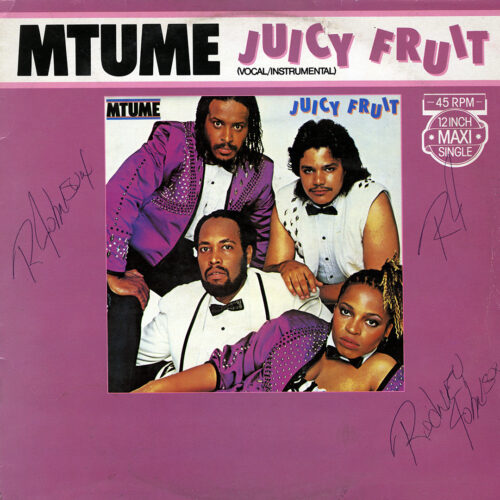 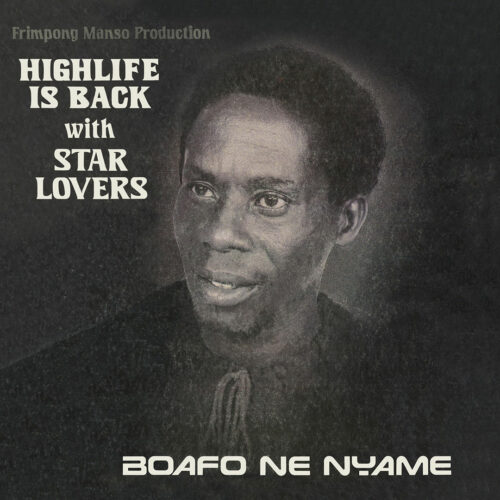 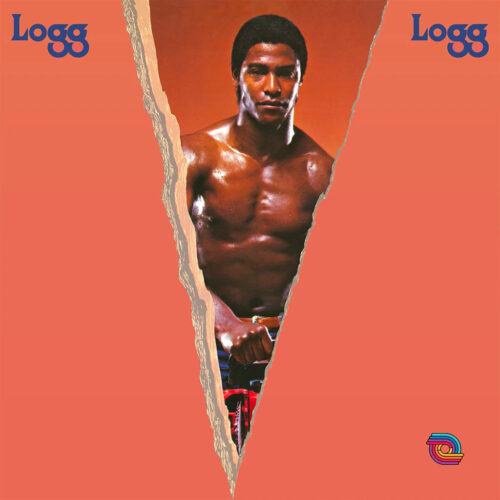 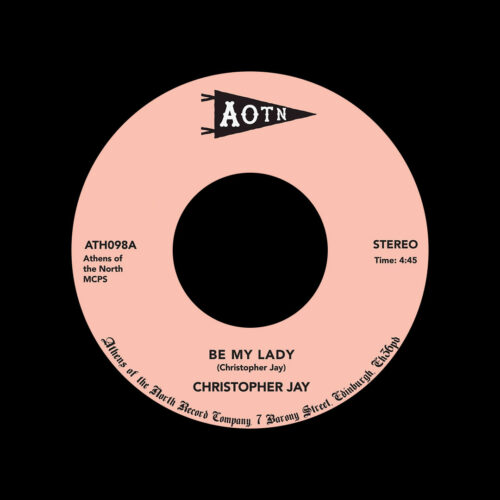 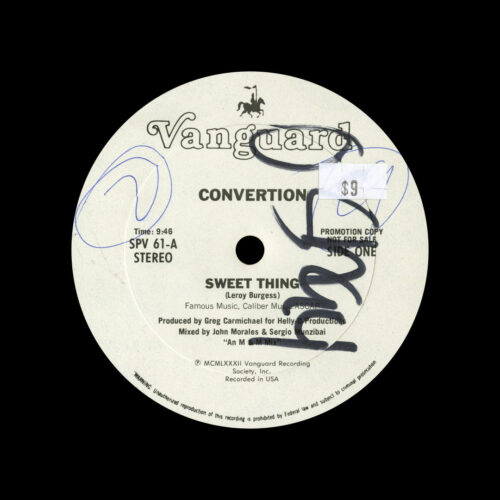 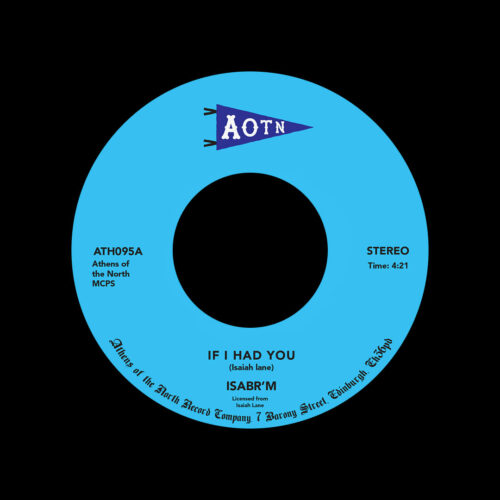 If I Had You / Nothing At All 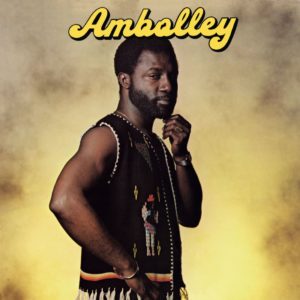