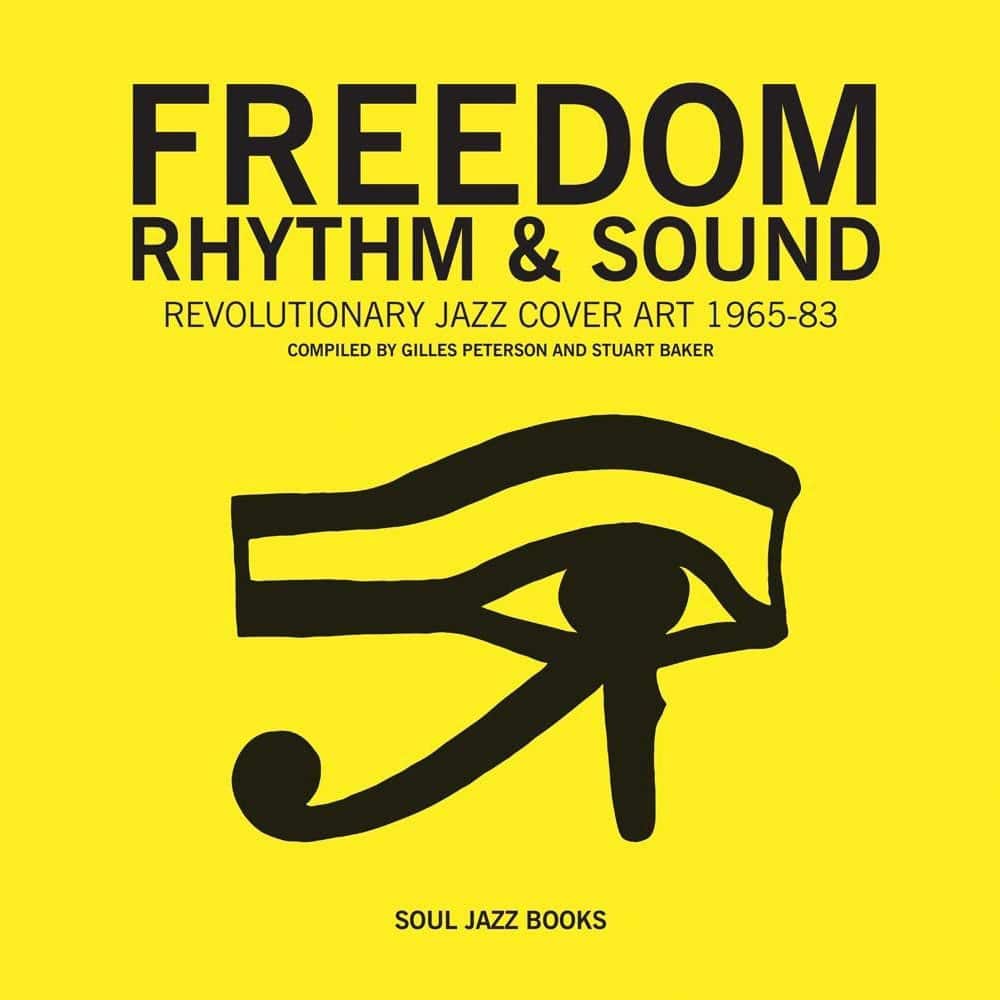 The momentum of the 1960s civil rights movement and the explosion of Rock music and the underground press in that decade impacted Jazz in amazing ways, both musically and culturally. Years before Punk, musicians like John Coltrane, Pharoah Sanders, Sun Ra, Don Cherry, The Art Ensemble of Chicago and others took control of their work by recording, releasing and distributing their music themselves, often in runs as low as 500 copies. As a result, Jazz music got a whole new look. The record sleeves of this era (roughly 1965-1983) are as iconic and historically unique as the music itself, which, in the wake of innovations by Ornette Coleman and Cecil Taylor, boldly abandoned tonal anchors for the wilder shores of improvisation, incorporating Gospel, Asian, Rock and electronic influences. Soul Jazz Records has issued many releases relating to this music, and Freedom, Rhythm and Sound is the first ever collection of this fascinating goldmine of album art, which represents the first wave of inspired independent production within popular music. The book provides a large introduction contextualizing the music and artwork, as well as interviews with many of the people involved. Alongside the musicians mentioned above, these include Kelan Phil Cohran, Charles Tyler, Steve Reid, Mary Lou Williams, Horace Tapscott, Lloyd McNeil, Phil Ranelin, Marcus Belgrave, Paris Smith, Jayne Cortez, Joe McPhee, Weldon Irvine, Shamek Farrah, Cecil McBee, Stanley Cowell, Tribe, The Last Poets, The Pharoahs and many others. 30 years on, their works are exemplary in their untamed DIY energy and graphic boldness. 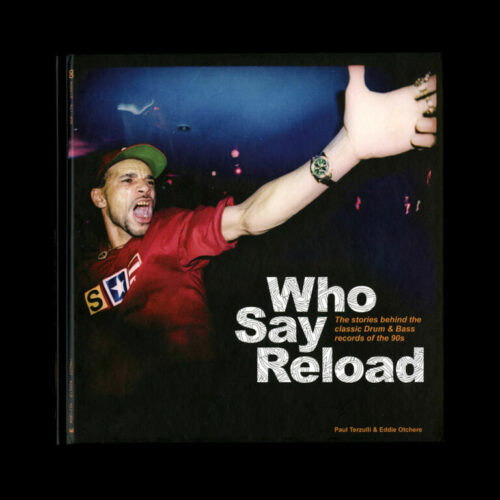 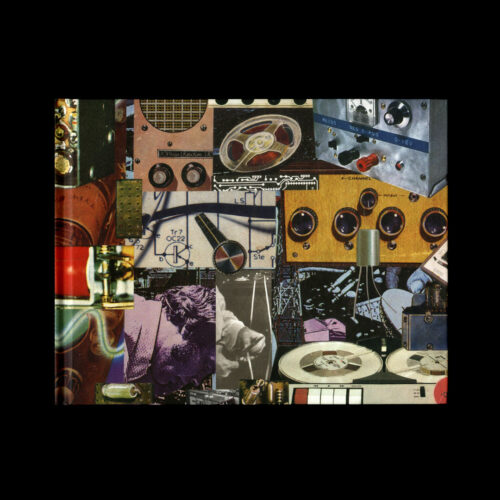 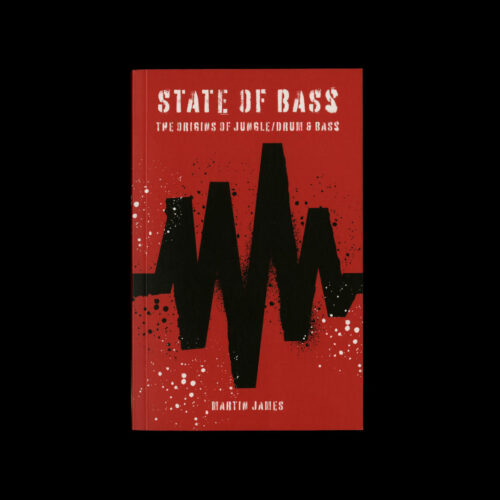 State Of Bass: The Origins Of Jungle/Drum & Bass 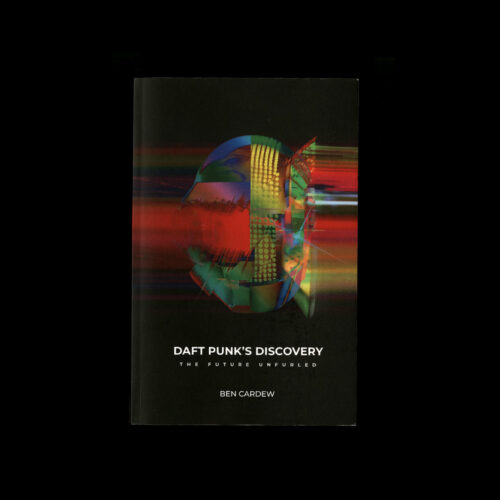