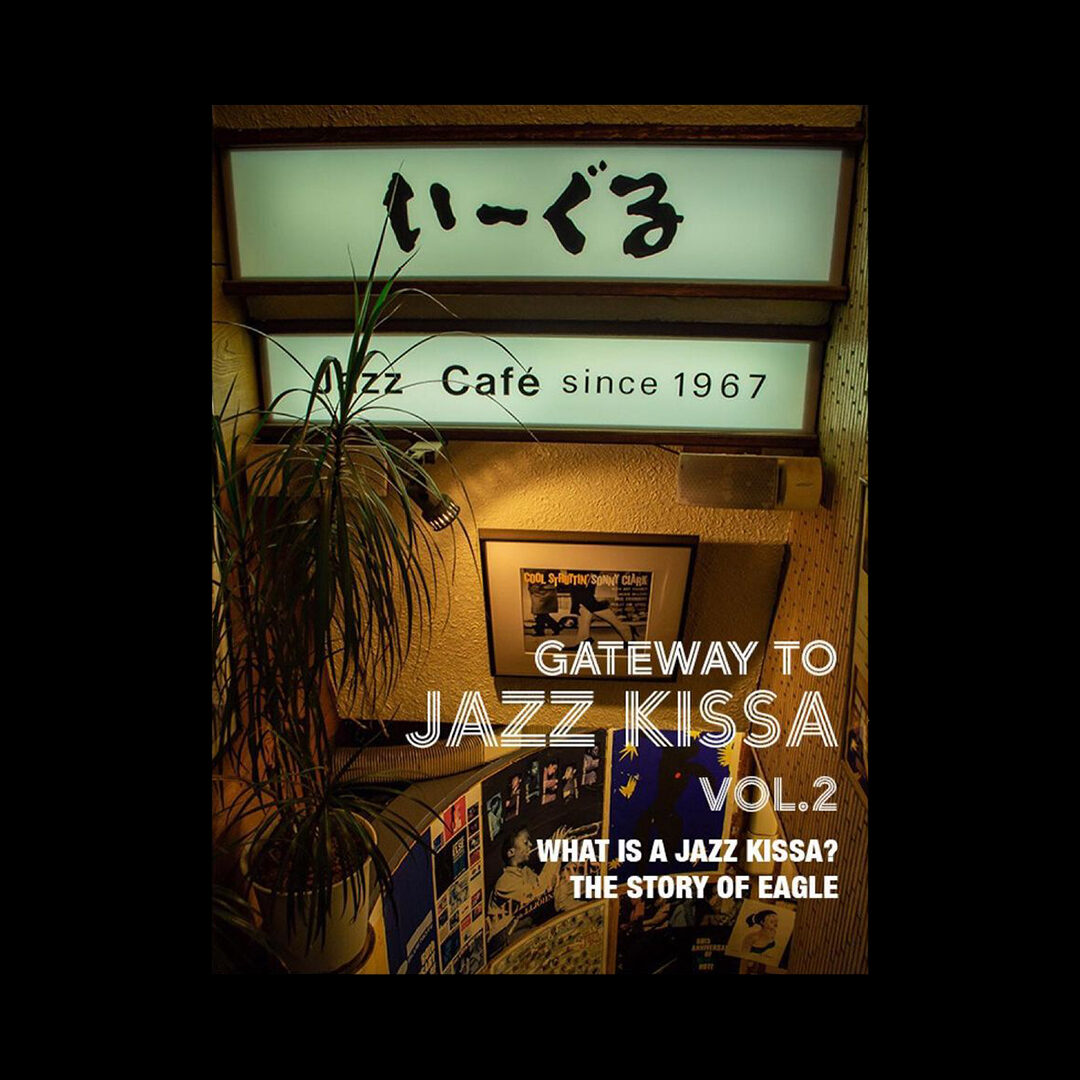 The roots of Jazz Kissa culture, unique to Japan, can be traced back about 90 years. It’s the history of jazz first spreading from the United States to the island nation of Japan in the far east, and is like a mirror that reflects the relationship between Japanese people and jazz. This year marks the 53rd anniversary of the Jazz Kissa “EAGLE” located in Yotsuya, Tokyo. It’s one of the few remaining ‘critically endangered’ orthodox Jazz Kissa, but still to this date keeps itself up to date with current trends and still holds a large influence even to this day. We asked Masahiro Goto, the owner of EAGLE and a jazz critic who has published multiple books, to reflect on the past half century of EAGLE’s history and answer the question: “What is a Jazz Kissa?”

Founded in 1967, EAGLE is a jazz kissa in Yotsuya, Tokyo, which is now an endangered species, but its predecessor was the legendary rock cafe “DISK CHART,” which was the stage for the birth of SUGAR BABE, the band of Tatsuro Yamashita and Taeko Onuki that became one of the origins of Japanese city pop. Based on the testimony of EAGLE’s owner, Masahiro Goto, and other people who knew about that time, we will introduce an episode that has never been told about Tokyo’s music culture from the late 1960s to the mid-1970s. And we examined how this history influenced Jazz Kissa EAGLE.