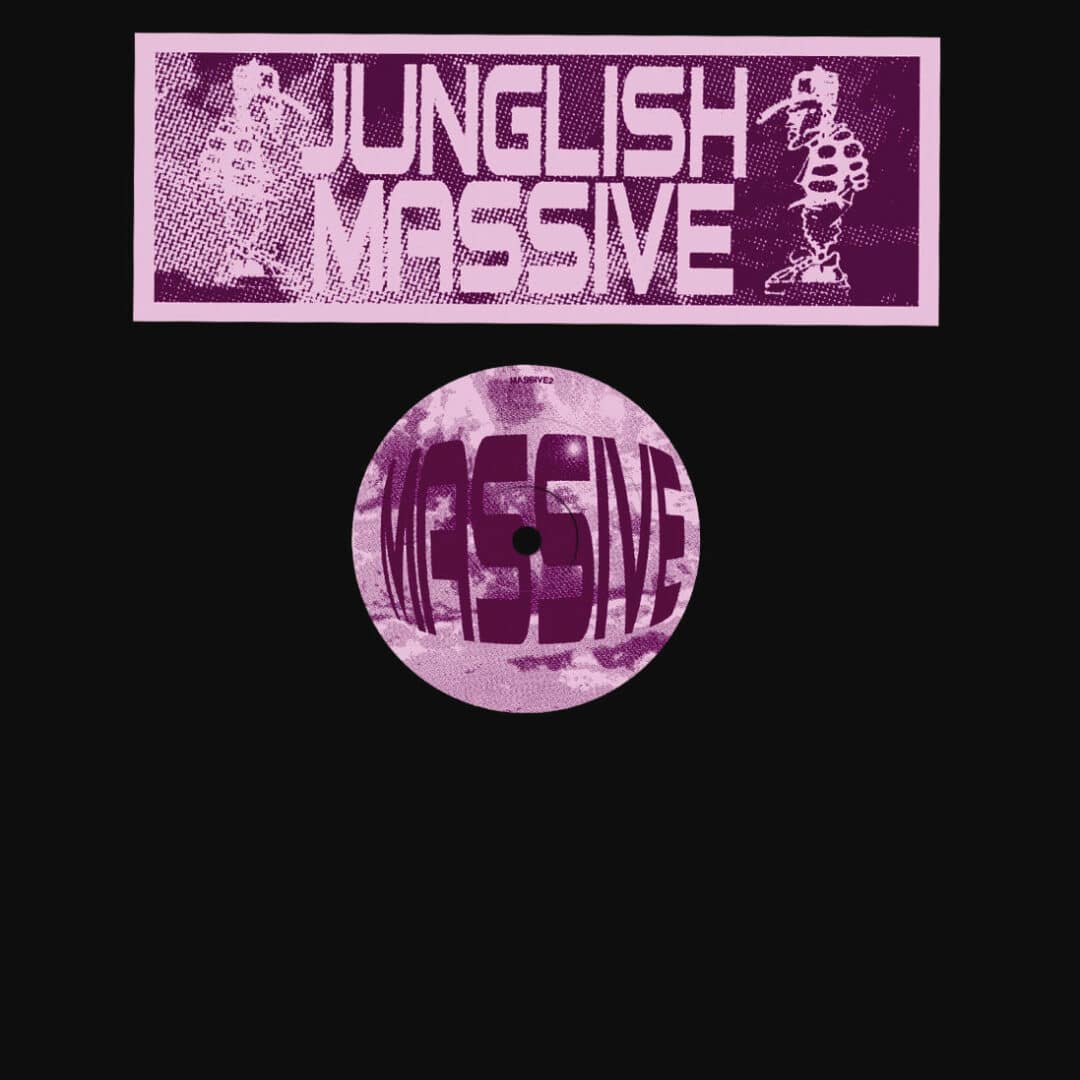 Klasse Wrecks’ ‘Junglish Massive’ sub-label started years ago in 2017 as way to release Junglistic music that was ever so slightly left of center, music that employed the usual Jungle tropes but was not strictly traditional. Four years later and the label is back with its second release and its safe to say its been worth the wait. MASSIVE2 is a pan-Asian affair, taking in tracks from Mogwaa (Seoul, South Korea), Mr. Ho (Hong Kong) and Sumo Jungle (Tokyo, Japan). Proving that Jungle is now a truly international medium, the music here represents the outer-sphere of the universe and provides an insight into each artist’s interpretations. Originally released in 1996 on Far East Recording label, ‘Grand Senshuraku’ is an example of the classy perfection of the original ‘Sumo Jungle’ album. Now long out of stock and highly sought after, this re-issue serves as a little taste of what might be yet to come from the relationship of Sumo Jungle and Klasse Wrecks. Mr. Ho’s ‘Championsound’ sounds as authentic and bonafide as you can get, with perfect chord changes and depth-charge Amen breakbombs. Rounding up the EP Mogwaa supplies a futurist and relentless track in ‘Been So Long’, its rigid and frantic drum programming accompanying a backing that sounds equally at place on an early 2000’s computer game as it does on vinyl. 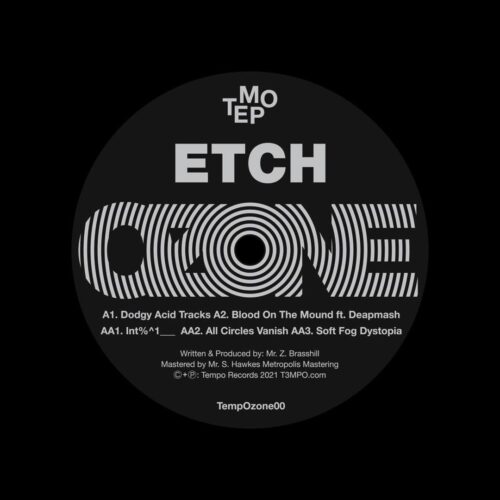 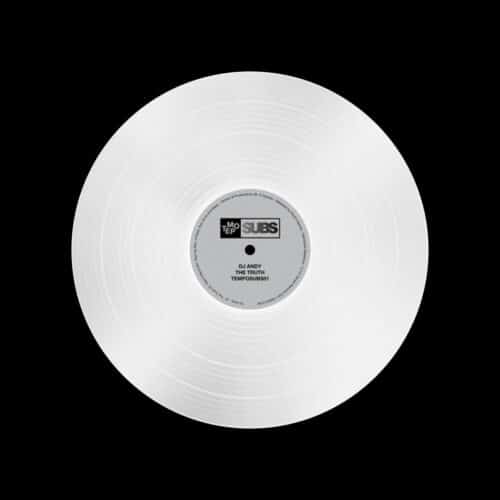 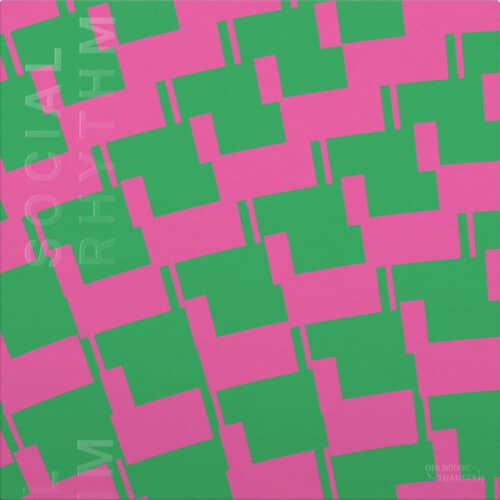 Love On Another Planet EP 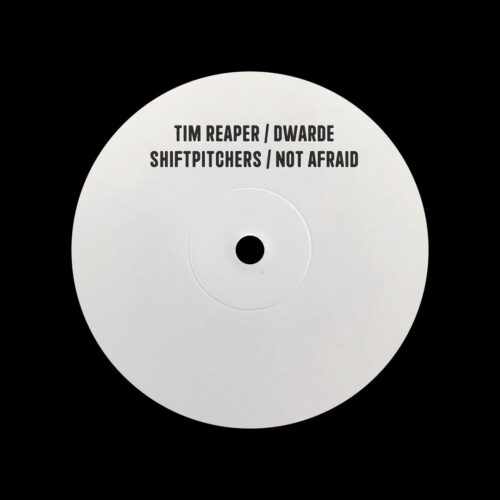 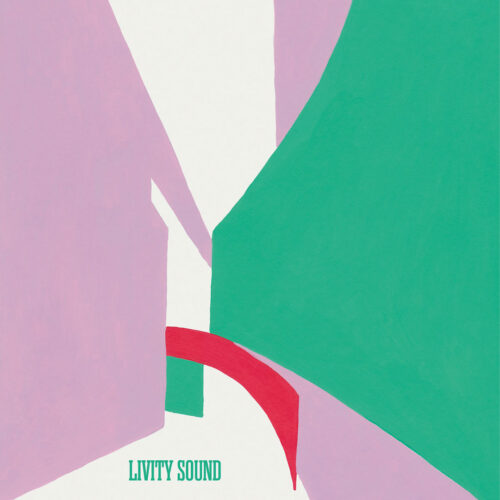 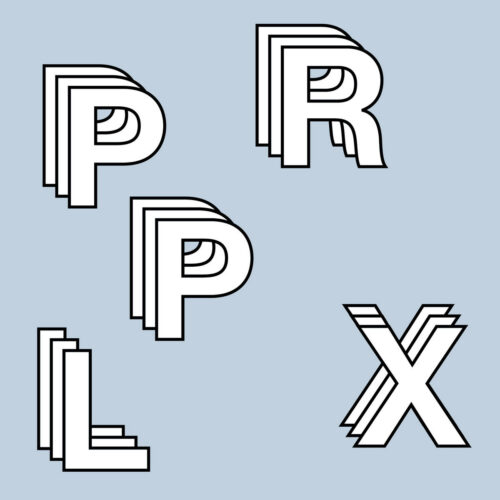 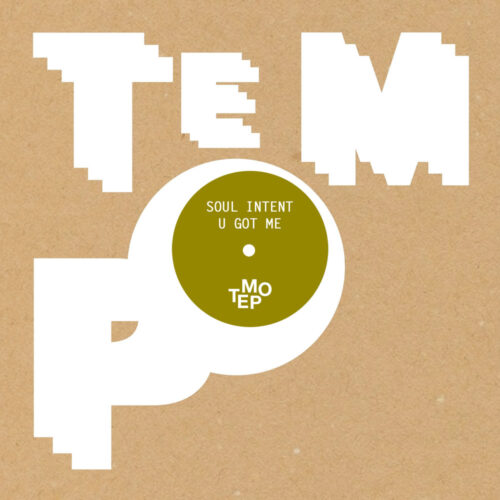 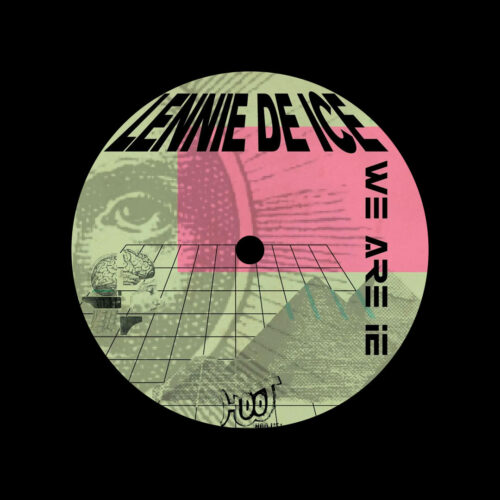 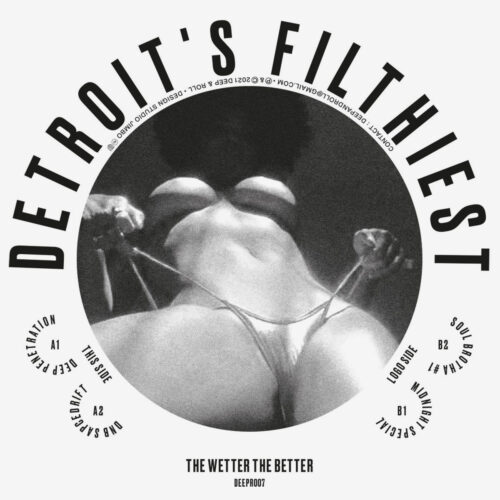 The Wetter The Better 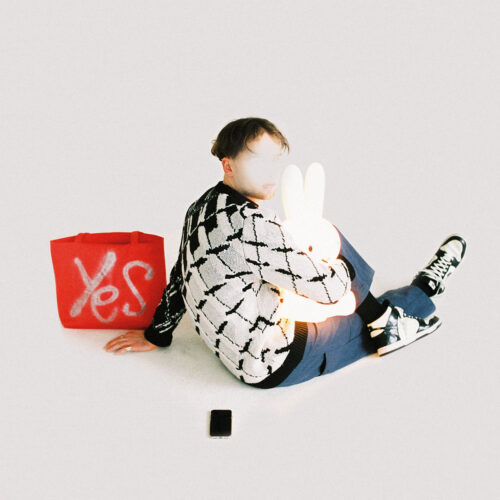 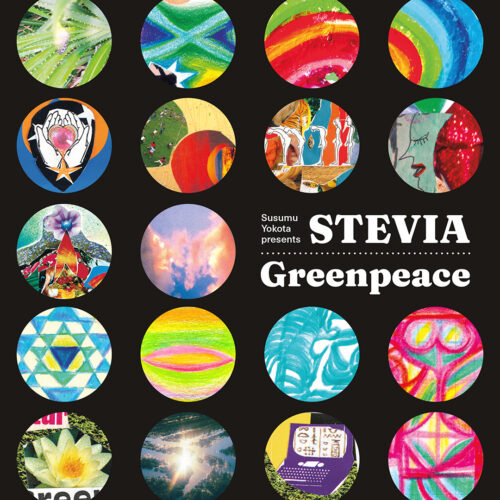 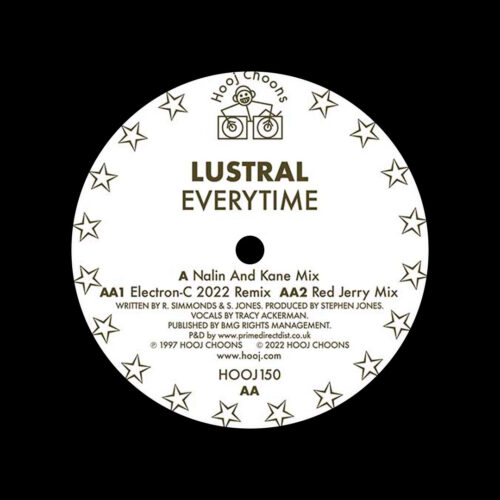