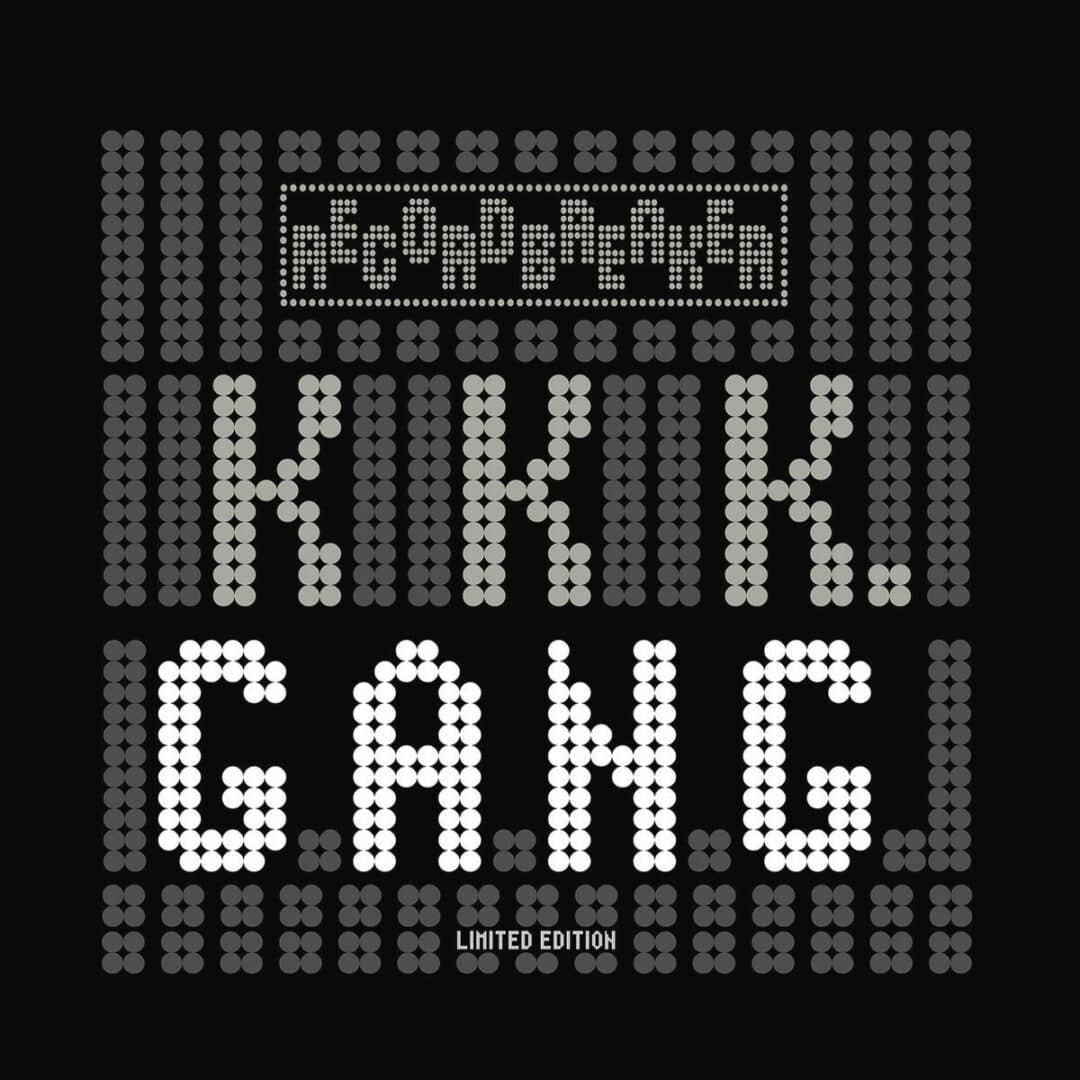 Giorgio GIordano and Giorgio Dolce originally produced ”KKK.” back in 1983, and the track was taken into the hearts of the blossoming Balearic scene hovering around DJ Alfredo at Amnesia. It’s as gentle and sweet natured as Italo disco can be, and of course it makes perfect sense that Best Record would dig it out of the archives and give it the shiny new reissue it deserves. The ”Club Mix” of ”KKK” is a feast of simple, charming programmed melodies and crisp drum machine rhythms with the innocence of the early 80s in its heart. The ”Dub Mix” and ”Bonus Beats” on the flip are handy for the technical DJs out there, but the ”Club Mix” is where it’s at for the lovers. 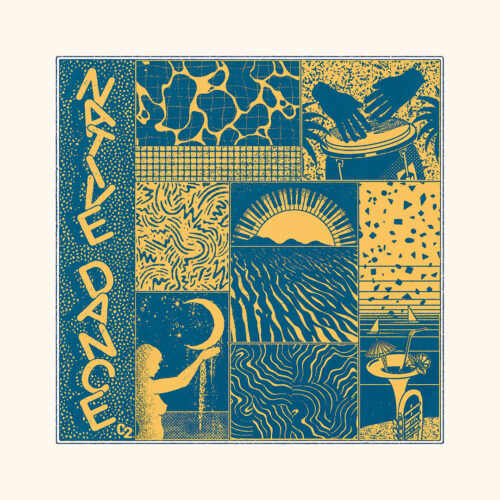 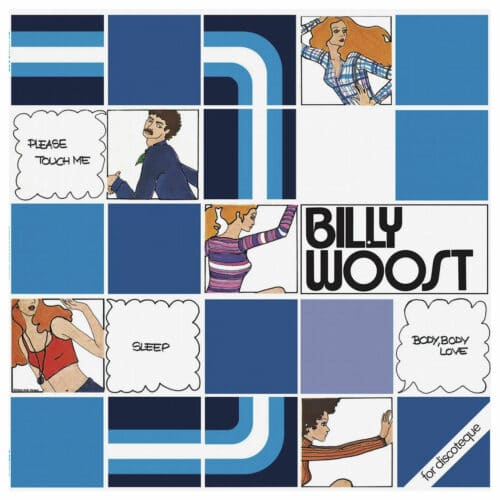 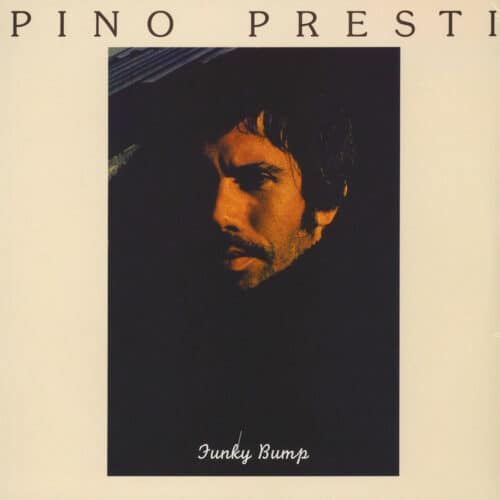 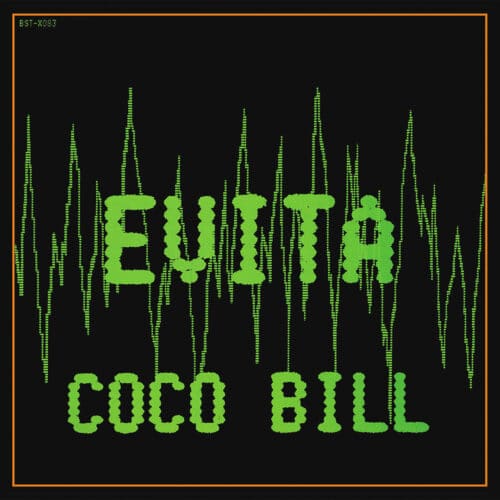 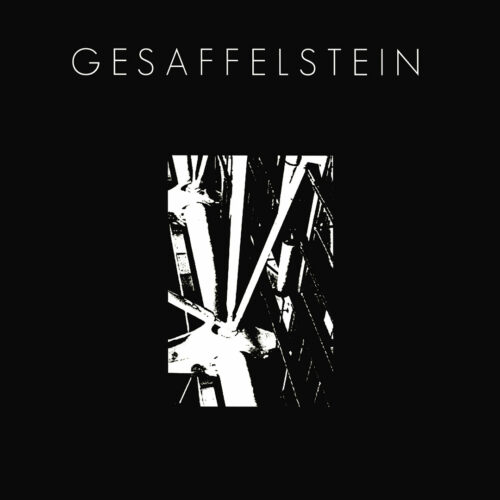 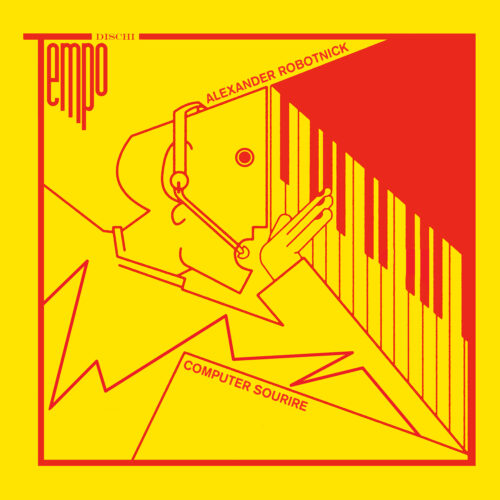 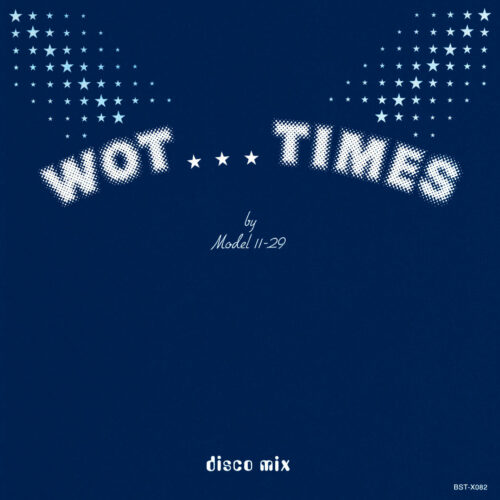 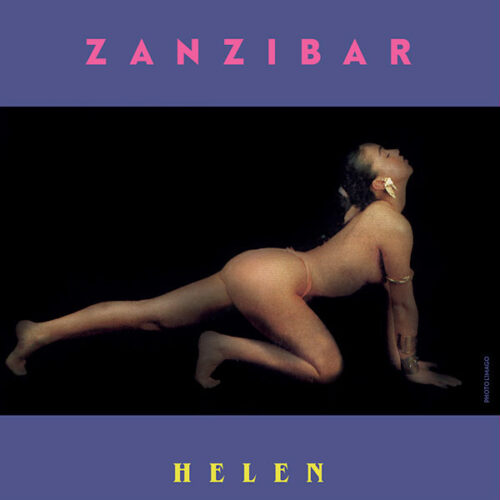 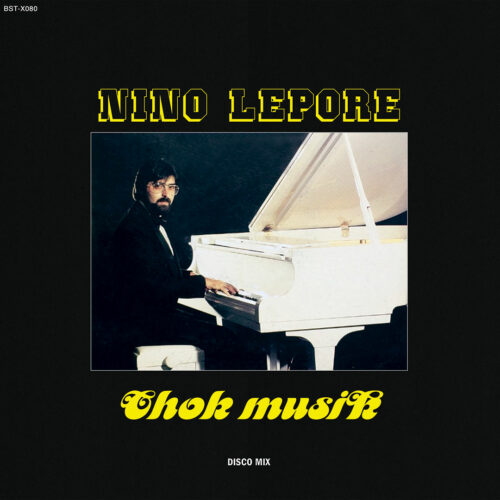 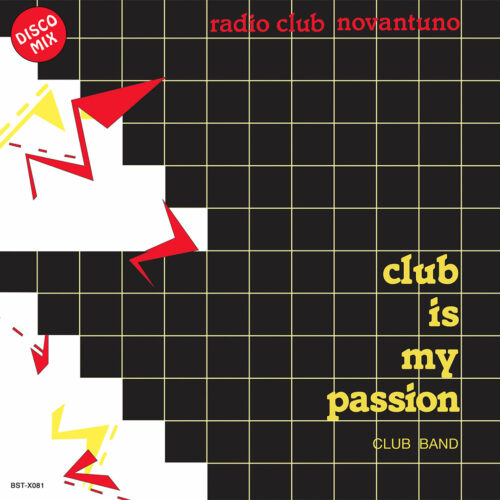 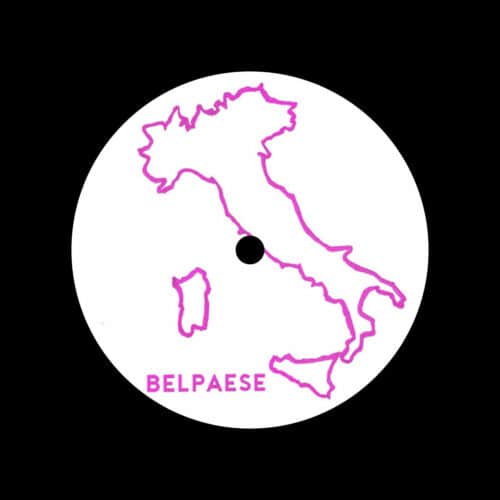