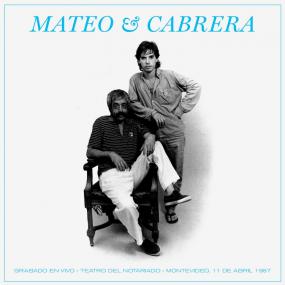 Recorded live and released in 1987 in Montevideo, Uruguay. this album is the most professional record of the duo that Eduardo Mateo and Fernando Cabrera formed for a period of a few months. These two great composers, performers and arrangers from different generations, premiered with the duo several beautiful new songs, in addition to concocting together renewed versions of some of the classic tunes from each one’s repertoire.

It is an intimate and acoustic work. Cabrera’s guitar appears many times backed by the tasty and peculiar percussion of Mateo, and there are also grooves with precious arrangements of two guitars. The duo of Mateo and Cabrera was a milestone for the careers of both. 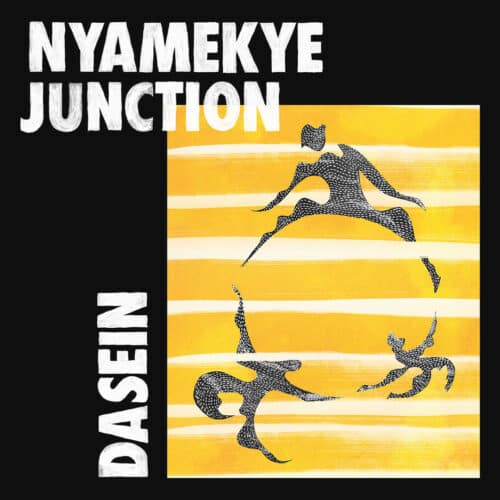 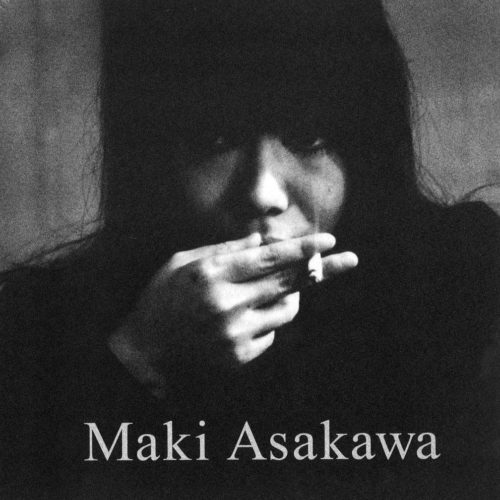 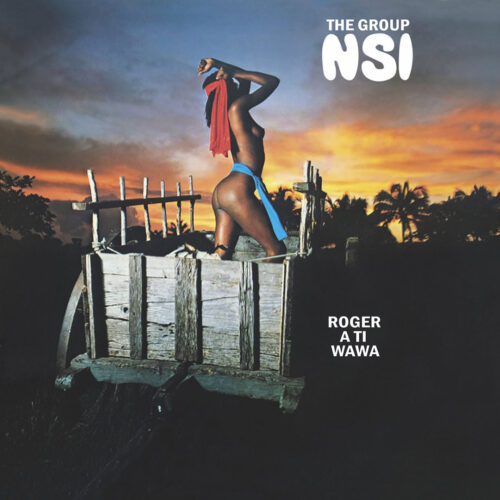 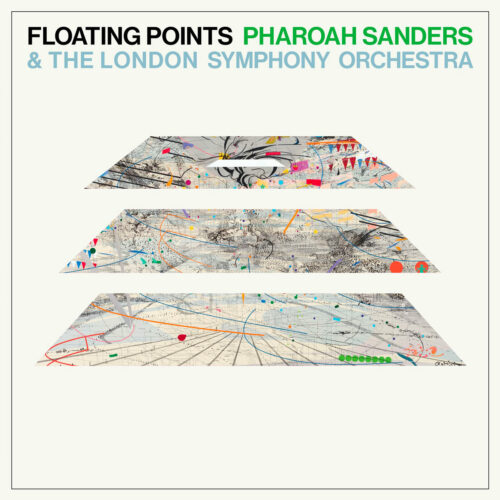 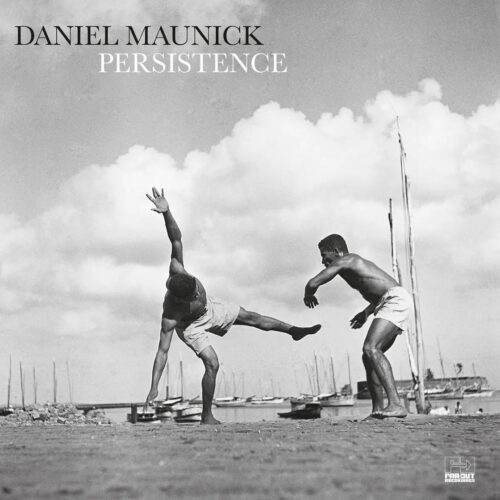 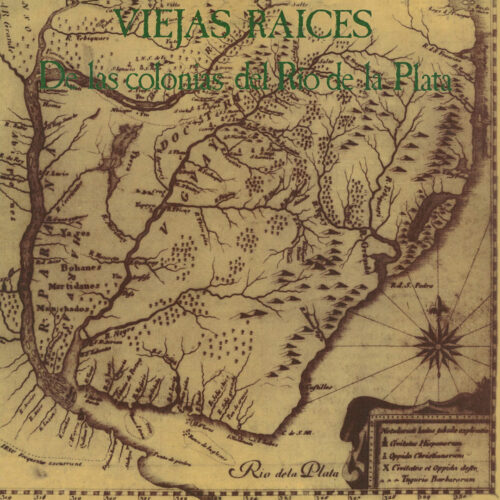 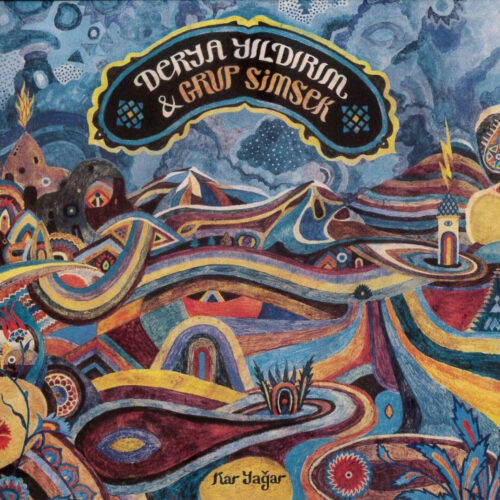 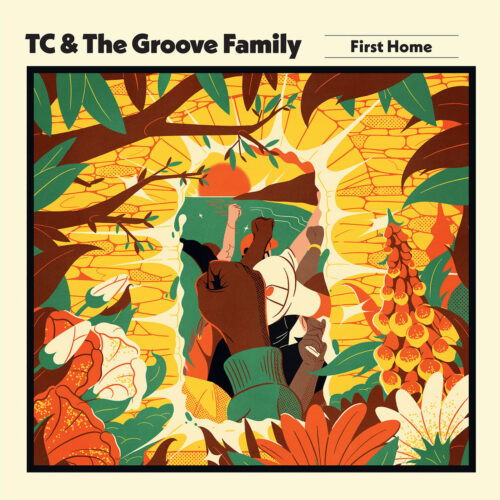 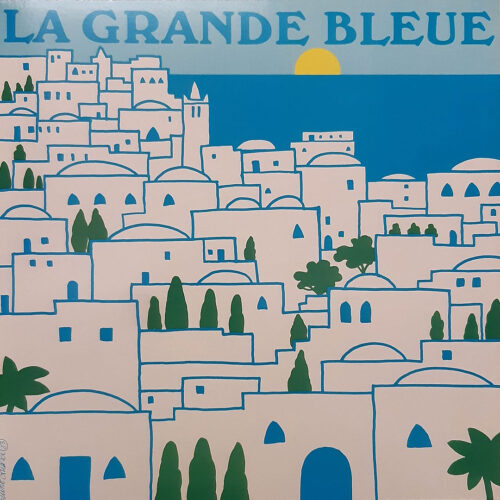 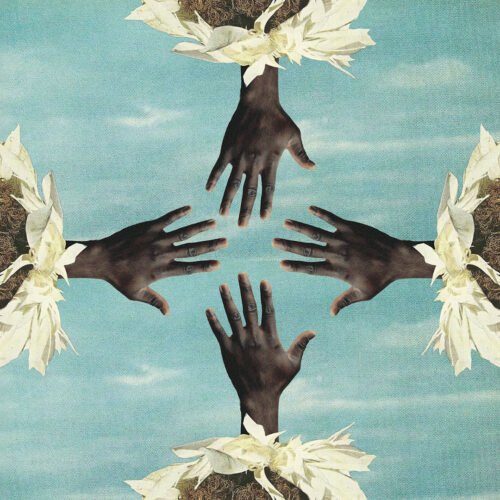 Could We Be More 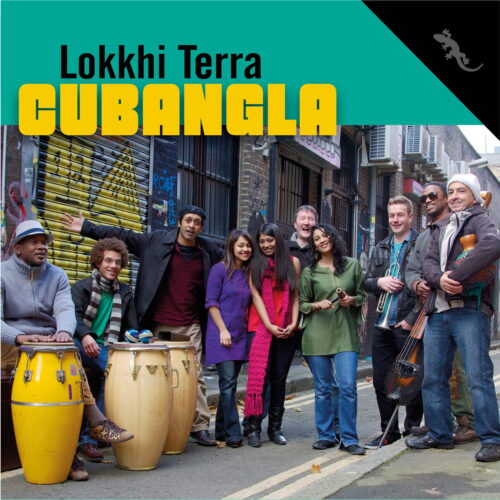 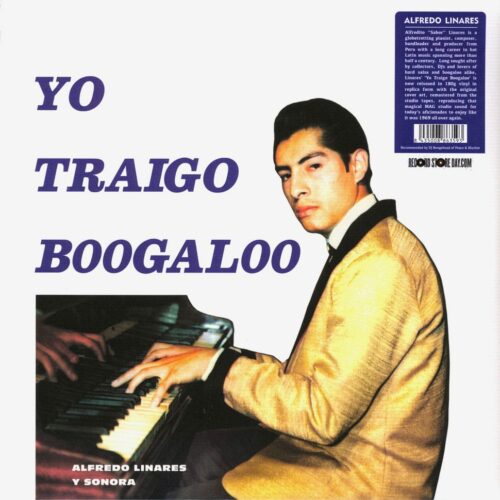