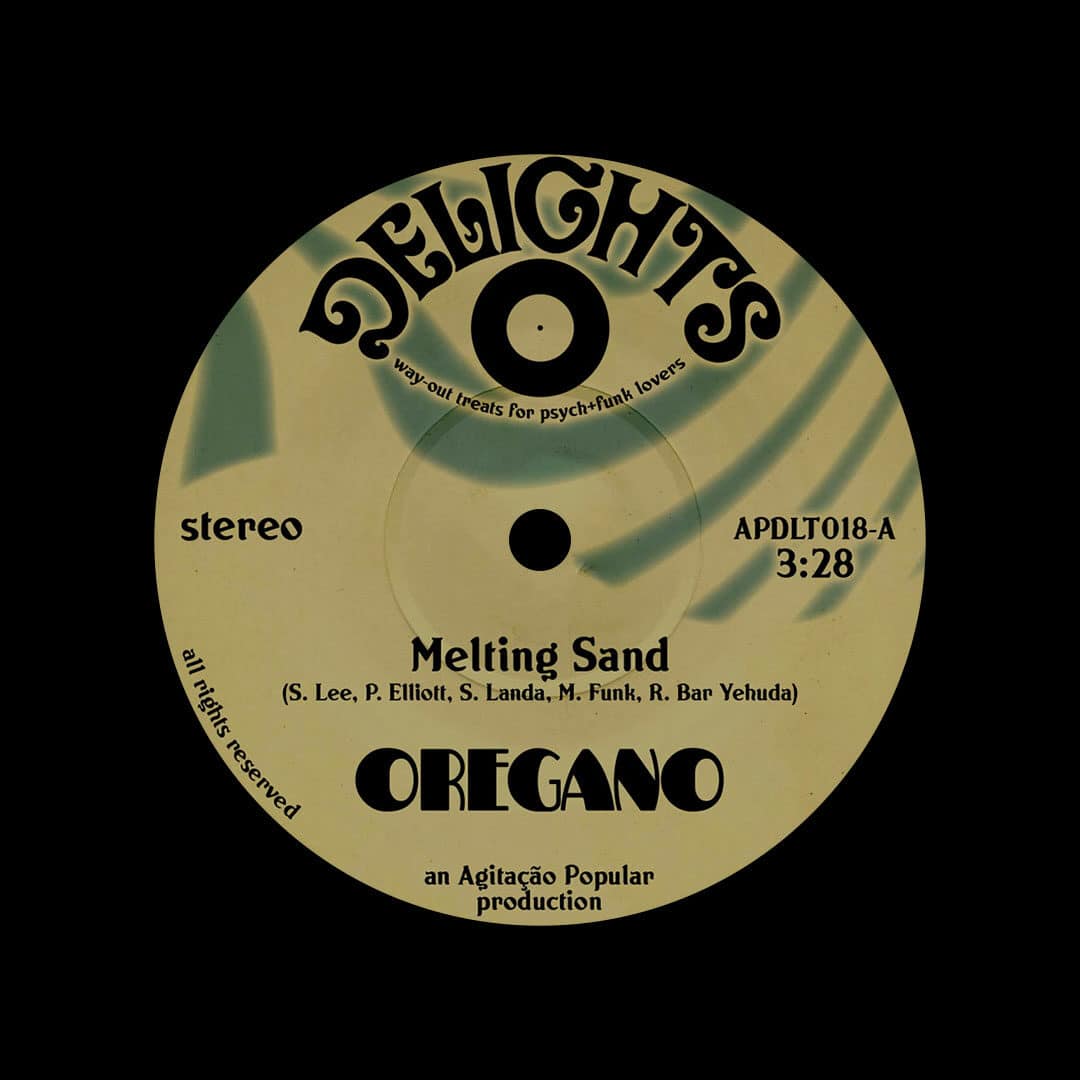 Initially recorded just a few hours ahead of the Tel Aviv premiere of The Library Music Film in early 2019, the first pair of cuts from this session has been taking shape throughout the global pandemic. The result is two pieces of otherworldly sci-fi psych-funk, featuring mesmerising flute by Roey Bar Yehuda (RPS Surfers): the meditative organ and synth-drenched slow-burner, Melting Sand on the A-side, and the quirky uplifting Transmitter on the flip. 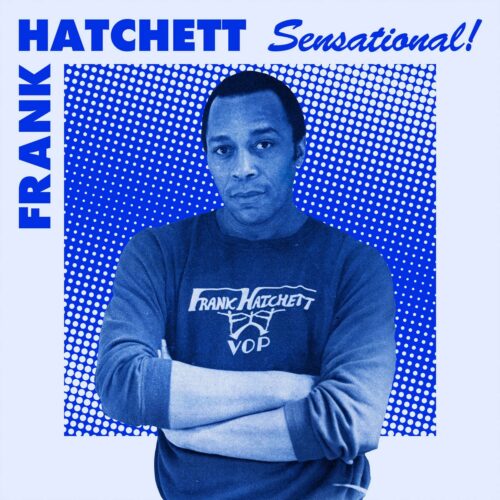 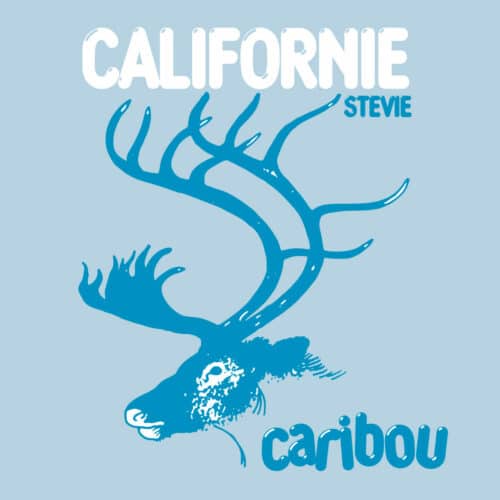 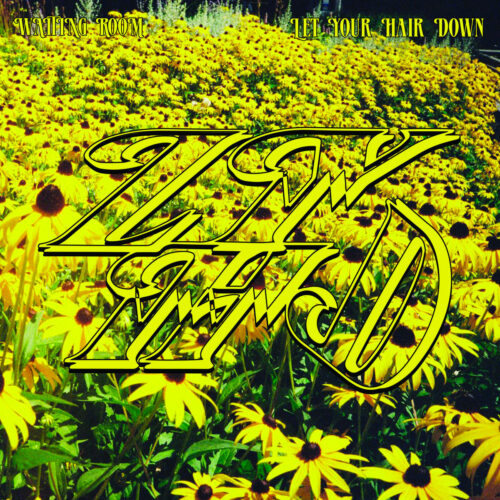 Let Your Hair Down 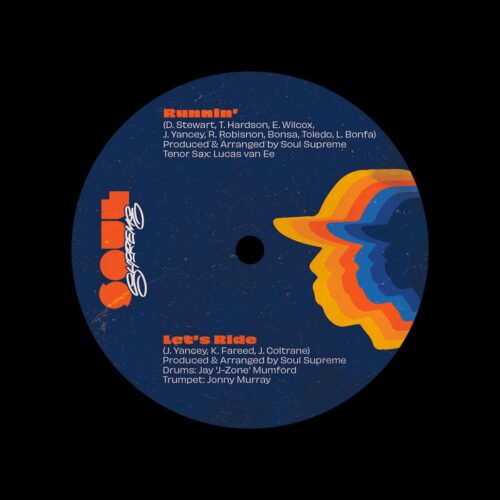 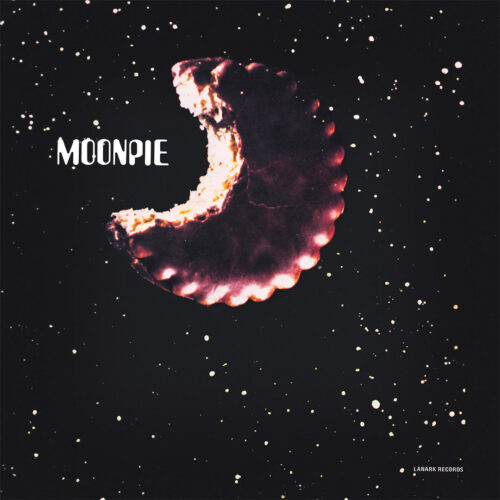 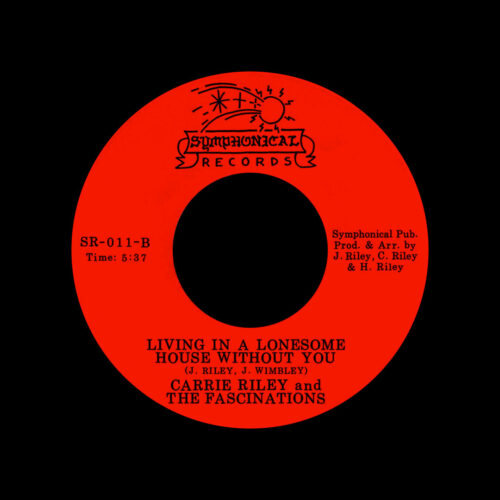 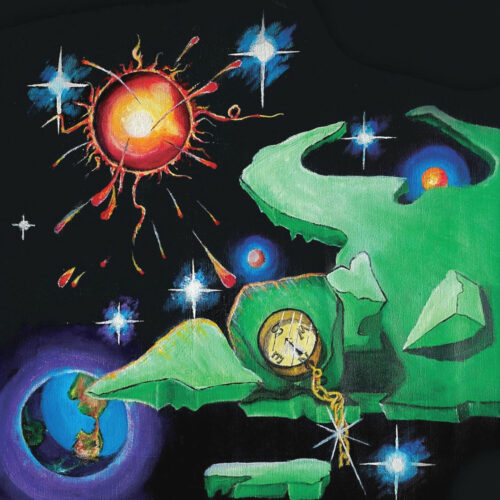 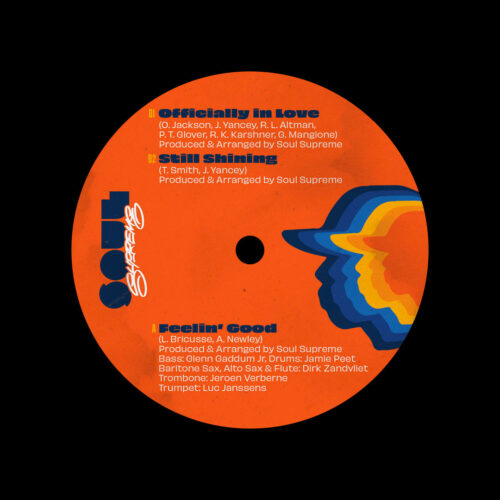 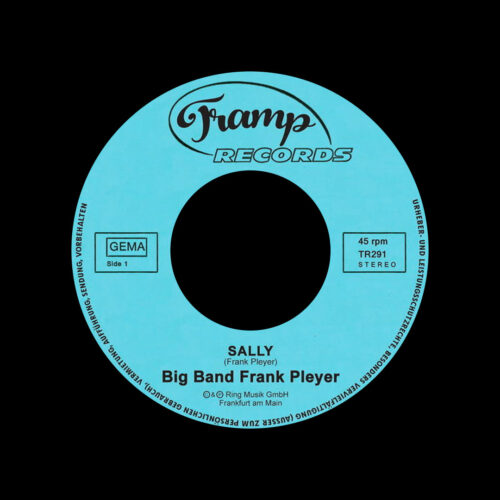 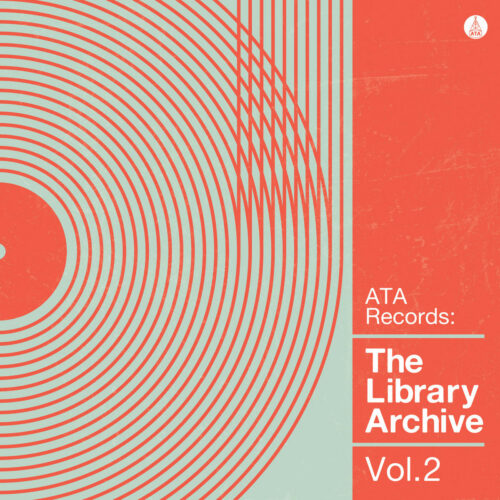 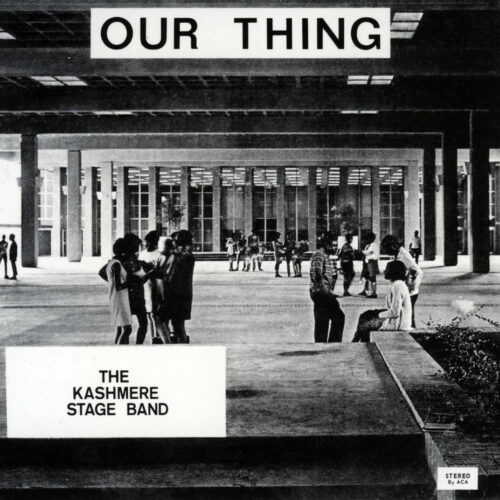 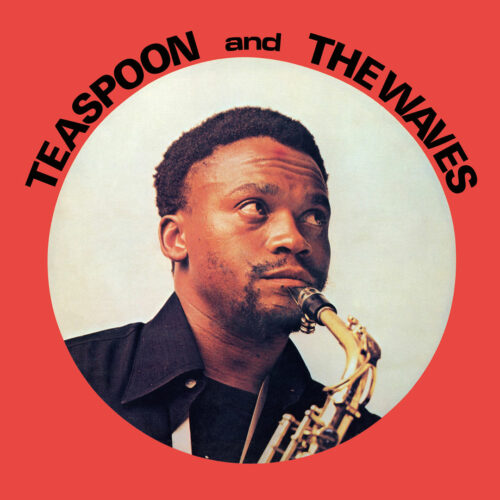