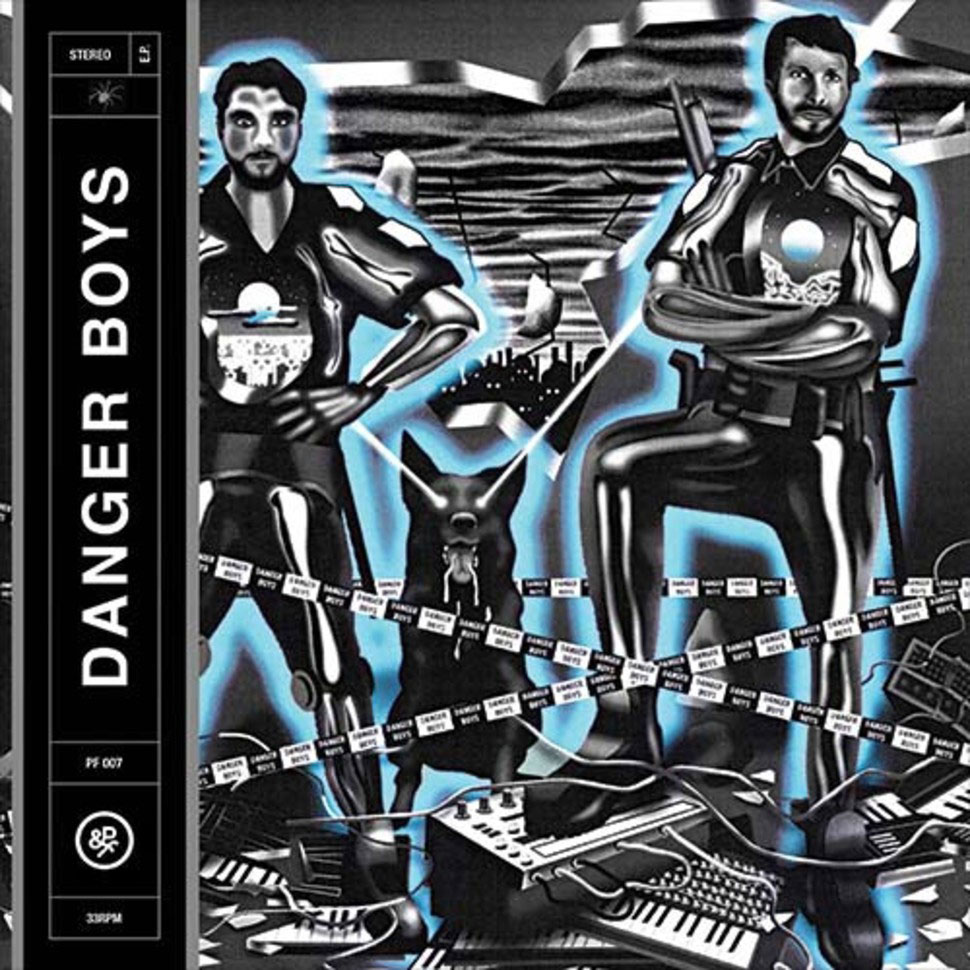 Monsters From The Future

The insanely-prolific (as well as simply, insane) DANGER BOYS are most likely no stranger to your ears. In the past few years, the Neapolitan duo of (Raffaele Arcella) WHODAMANNY and (Enrico Fierro) MILORD has churned out innumerable releases (both as solo artists and with their projects THE NORMALMEN and MYSTIC JUNGLE TRIBE, of which the duo comprises 2/3) that have infected dance floors the world over.

Here, the duo inhabits their latest incarnation/incantation: DANGER BOYS. The result: a postapocalyptic, post-punk, disco-not-disco masterpiece that sounds like a record you dug out of a dusty flea market bin in Mexico City in 1982 – or maybe 2082 – hard to truly say.

The EP starts off with the spaced-out chugger, Monsters From the Future – which drags you into their bizarre universe, before ratcheting up the tempo for the rest of the EP.

Next up is Mind Control Musique, which delivers an insanely catchy chorus sung in a non-existent language.

THEN – the B-side – where Danger Boys opt to sing in Spanish for two versions of Gringo Tropicana, a track which is already becoming a staple of numerous prominent DJ’s summer festival sets (including Bradley Zero, Yu SU, and Artwork, to name a few).

As always, Vinyl only. Picture sleeve with OBI strip. 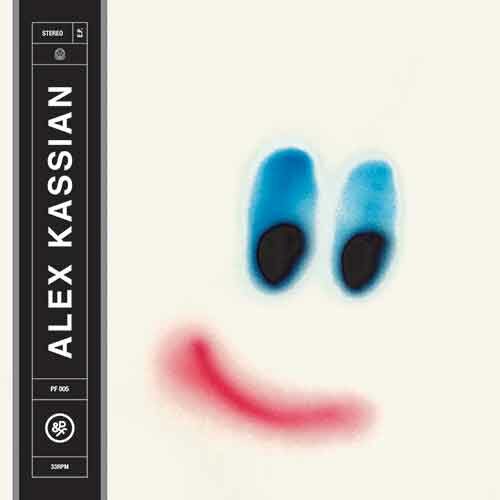 Leave Your Life / Spirit Of Eden 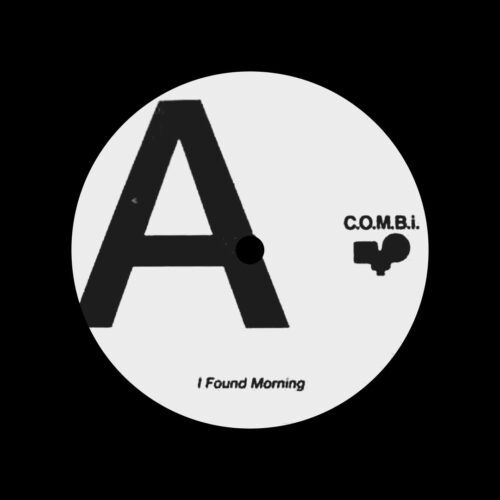 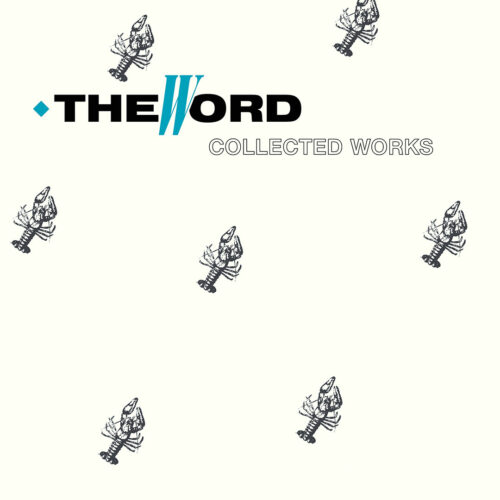 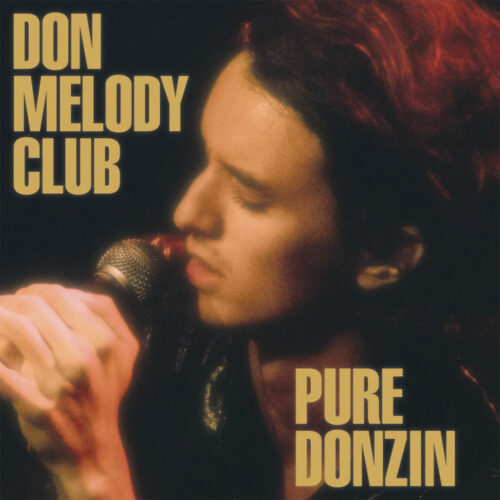 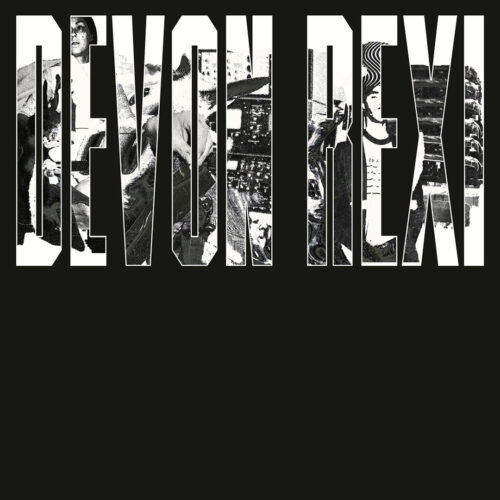 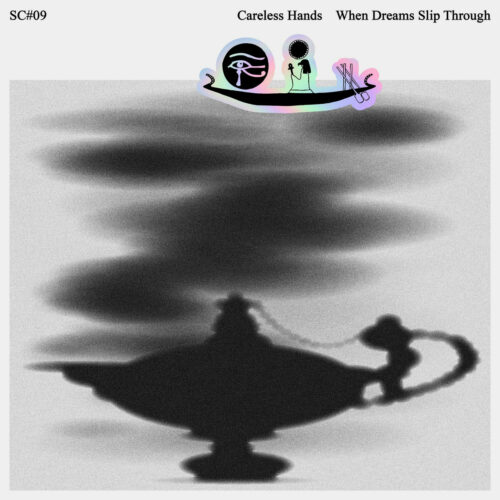 When Dreams Slip Through 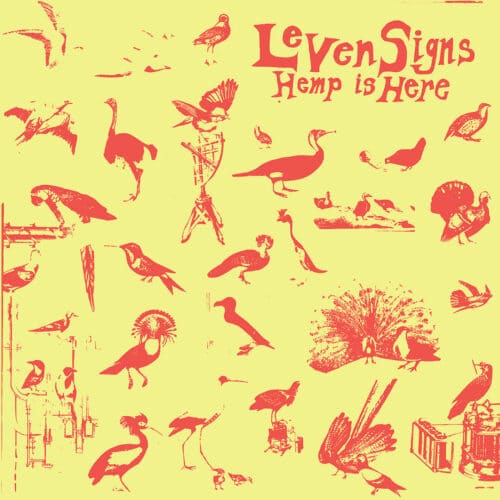 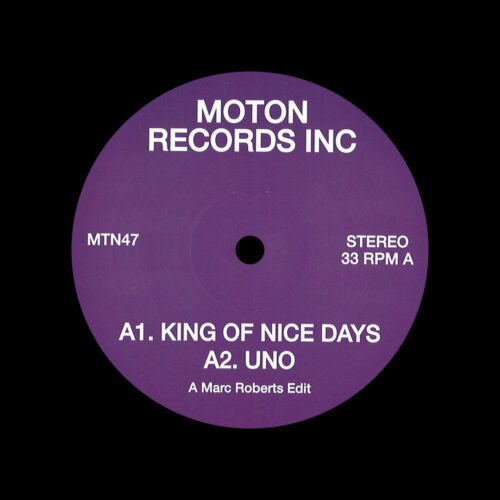 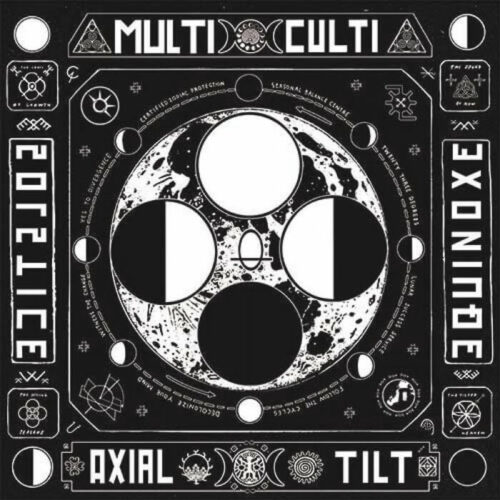 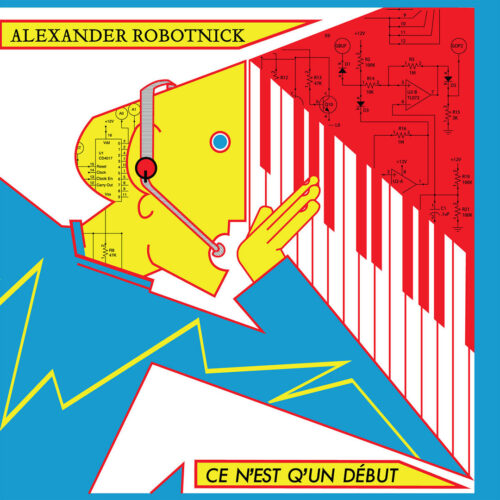 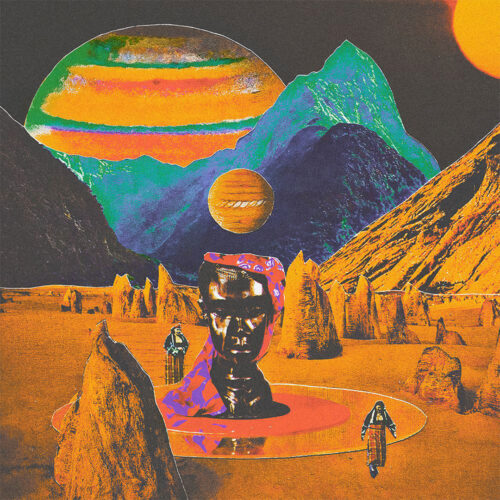 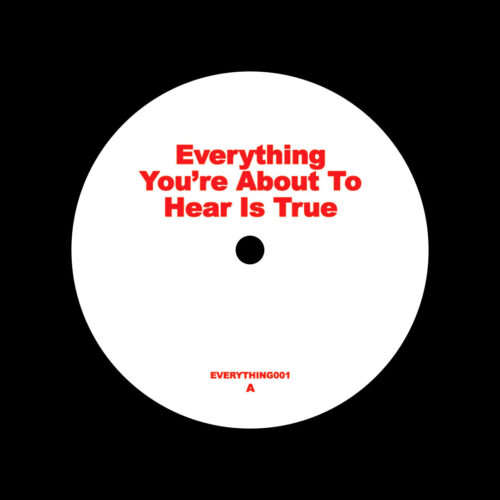