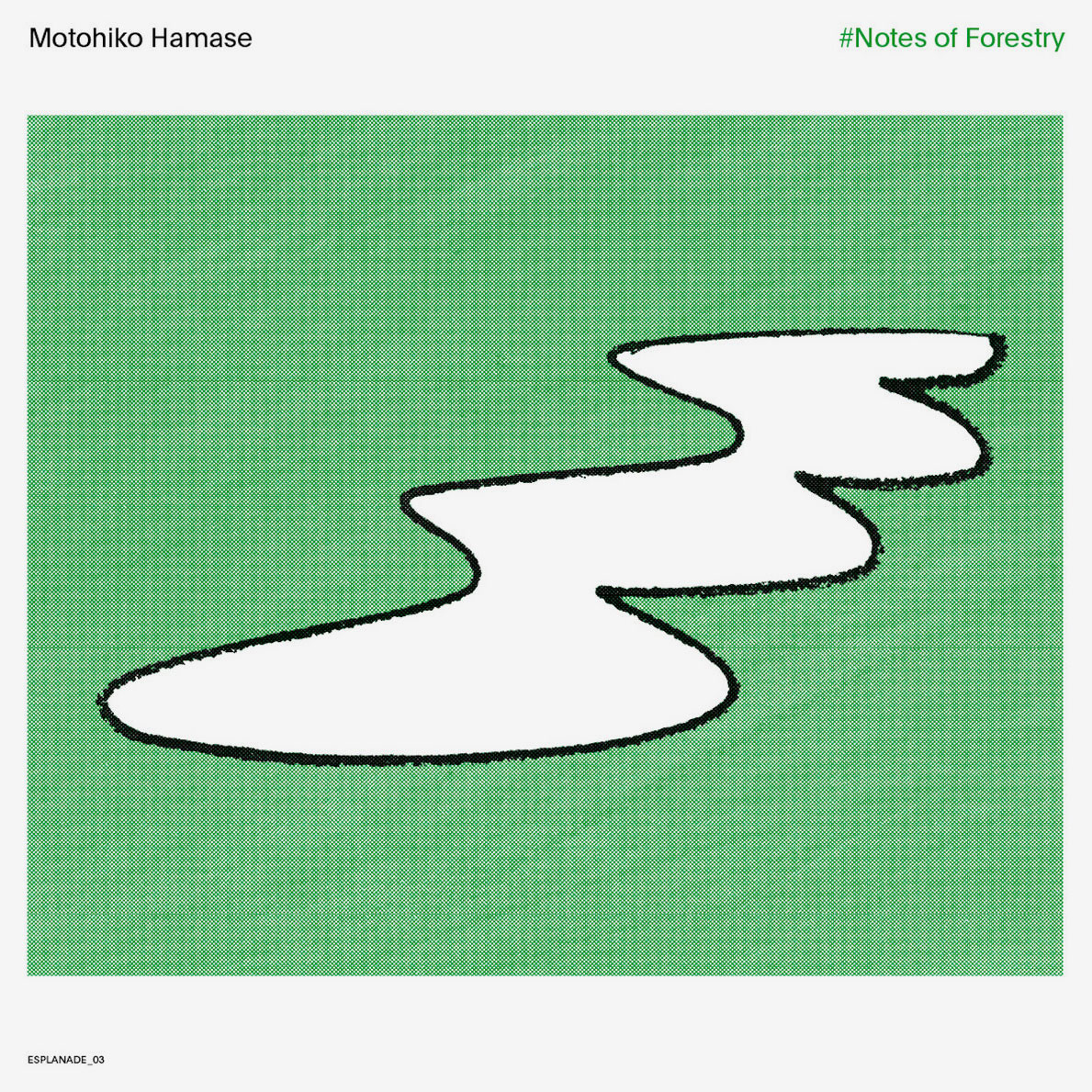 One of the most fascinating and peculiar works from the golden era of Japanese ambient, #Notes of Forestry was initially released in 1988 by Newsic, the cult label started by Tokyo’s Wacoal Art Center (also known as Spiral), home, notably, of Yoshio Ojima who co-produced the album. Conceived by Jazz bassist turned experimentalist Motohiko Hamase, the magnum opus offers an enchanting mix of free-form pastoral electronics, otherworldly percussions by Yasunori Yamaguchi, and delightfully allusive piano played by none other than Satsuki Shibano (Sound Process’ Wave Notation 3). 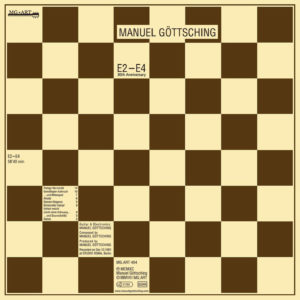 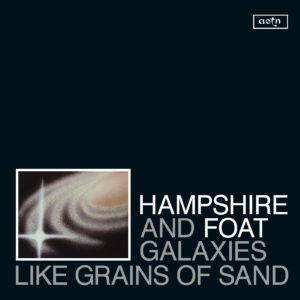 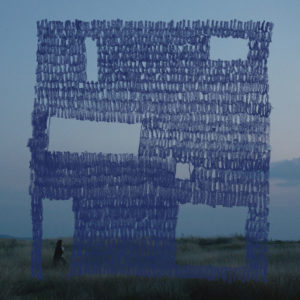 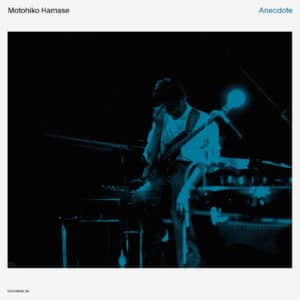 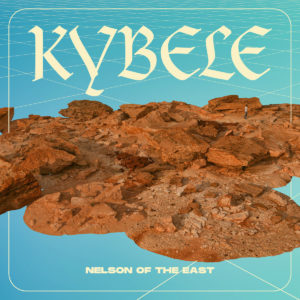 Nelson Of The East 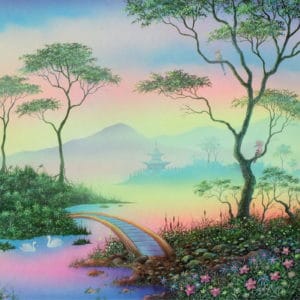 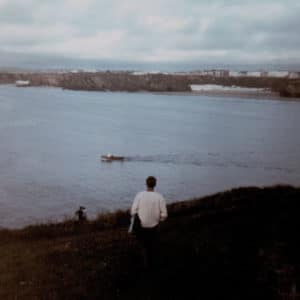 Mine Is The Heron 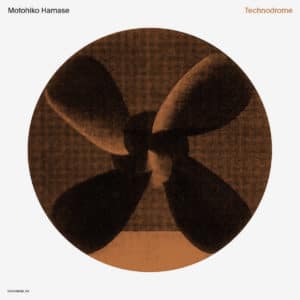 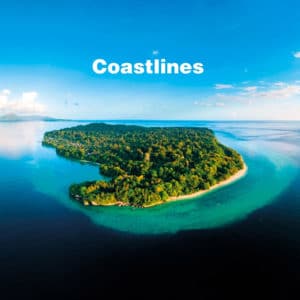 Be With Recordings 140g 2xLP 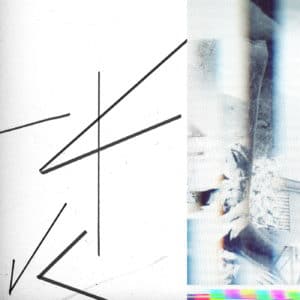 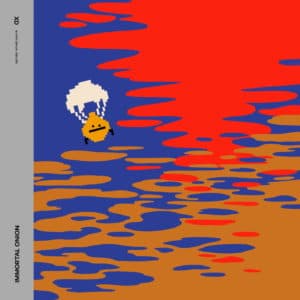 U Know Me Records LP 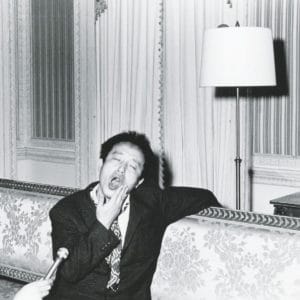 Nam June’s Spirit Was Speaking To Me