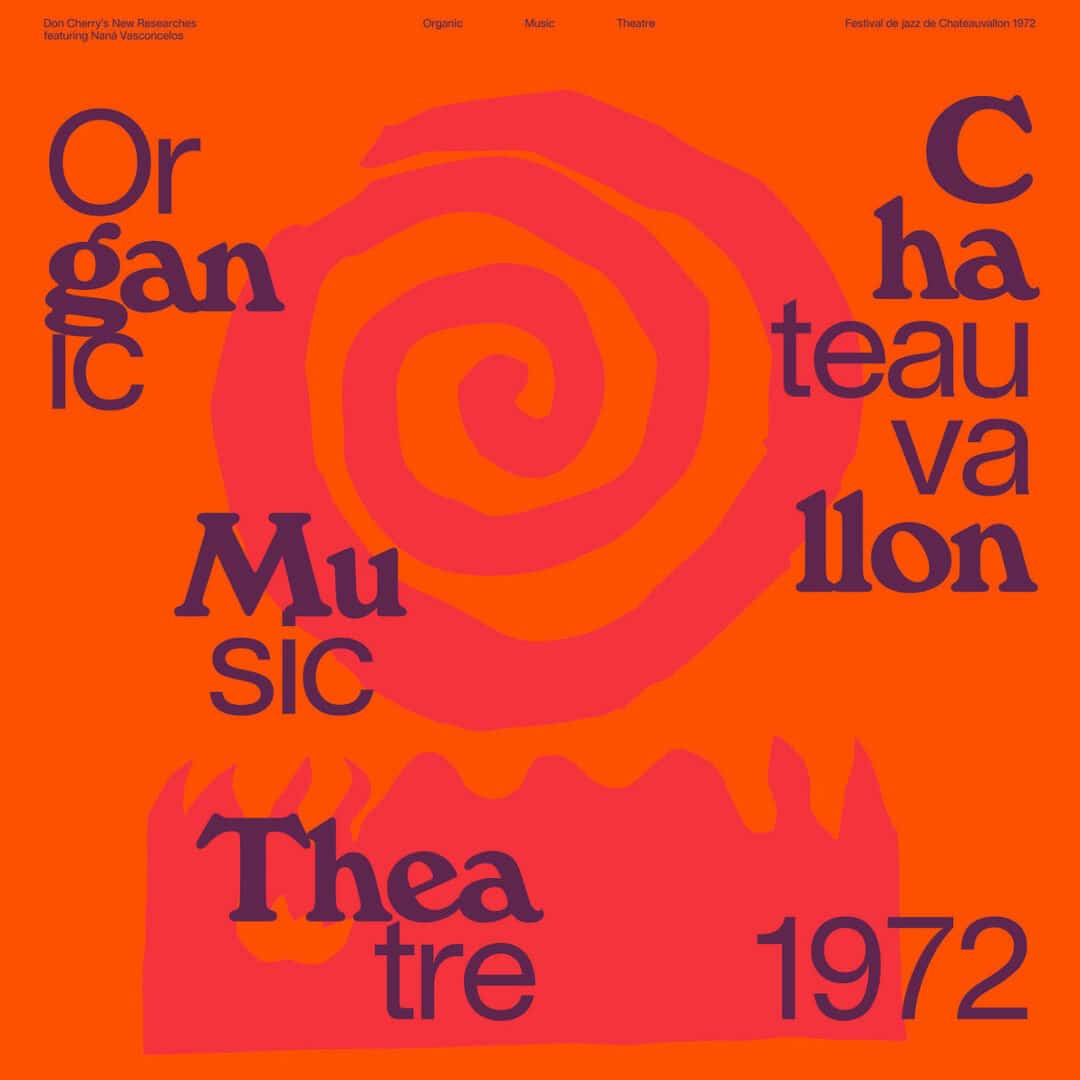 In the late 1960s, the American trumpet player and free jazz pioneer Don Cherry (1936–1995) and the Swedish visual artist and designer Moki Cherry (1943–2009) began a collaboration that imagined an alternative space for creative music, most succinctly expressed in Moki’s aphorism “the stage is home and home is a stage.” By 1972, they had given name to a concept that united Don’s music, Moki’s art, and their family life in rural Tagårp, Sweden into one holistic entity: Organic Music Theatre. Captured here is the historic first Organic Music Theatre performance from the 1972 Festival de jazz de Chateauvallon in the South of France, mastered from tapes recorded during its original live broadcast on public TV.

A life-affirming, multicultural patchwork of borrowed tunes suffused with the hallowed aura of Don’s extensive global travels, the performance documents the moment he publicly jettisoned his identity as a jazz musician, and represents the start of his communal “mystical” period, later crystallized in recordings such as Organic Music Society, Relativity Suite, Brown Rice, and the soundtrack for Alejandro Jodorowsky’s The Holy Mountain. 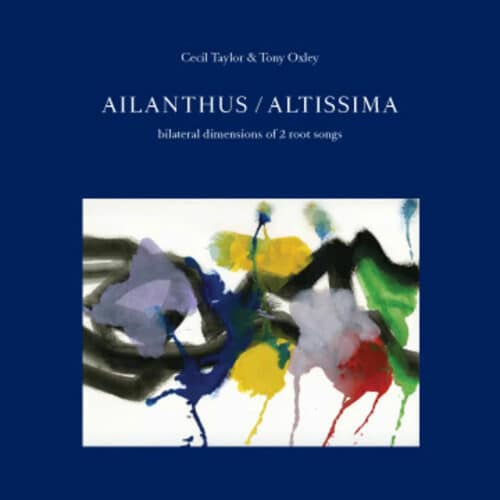 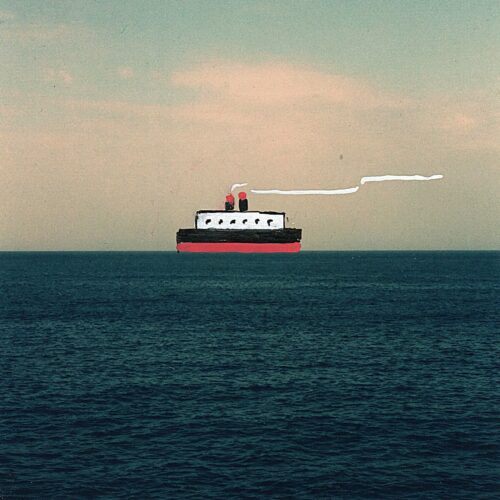 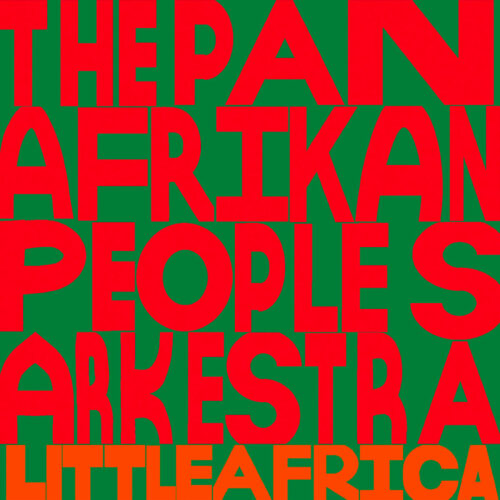 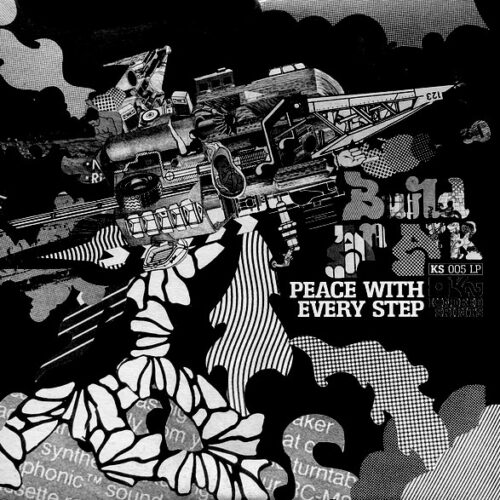 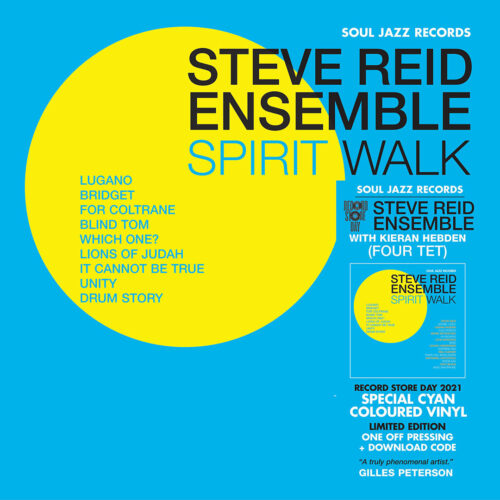 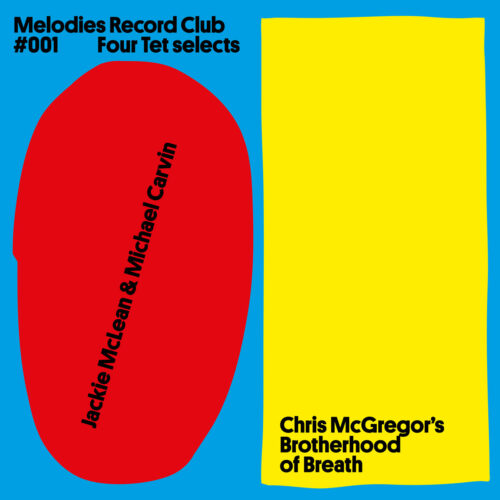 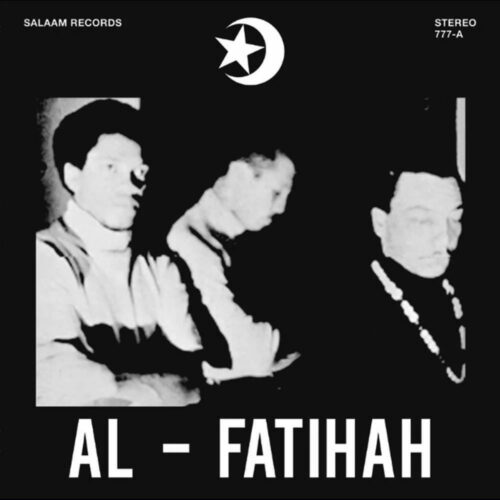 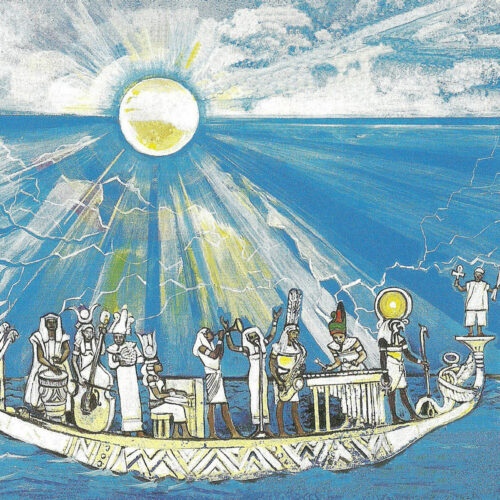 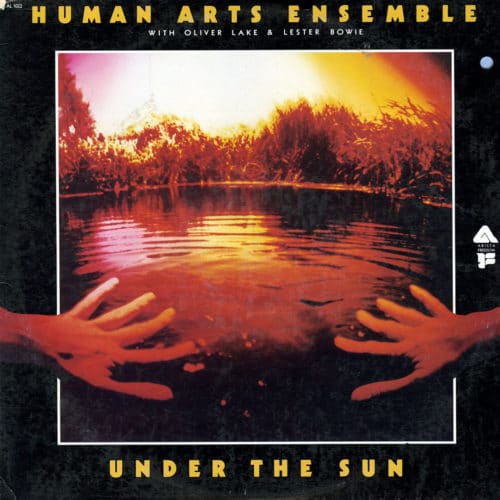 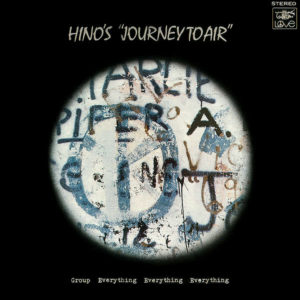 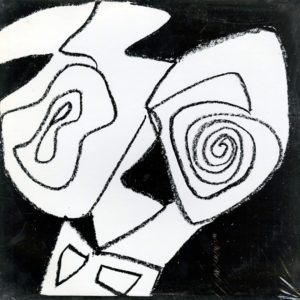 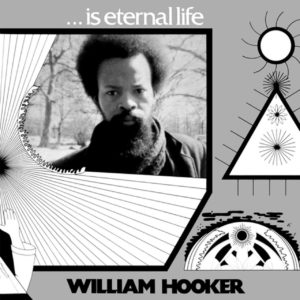