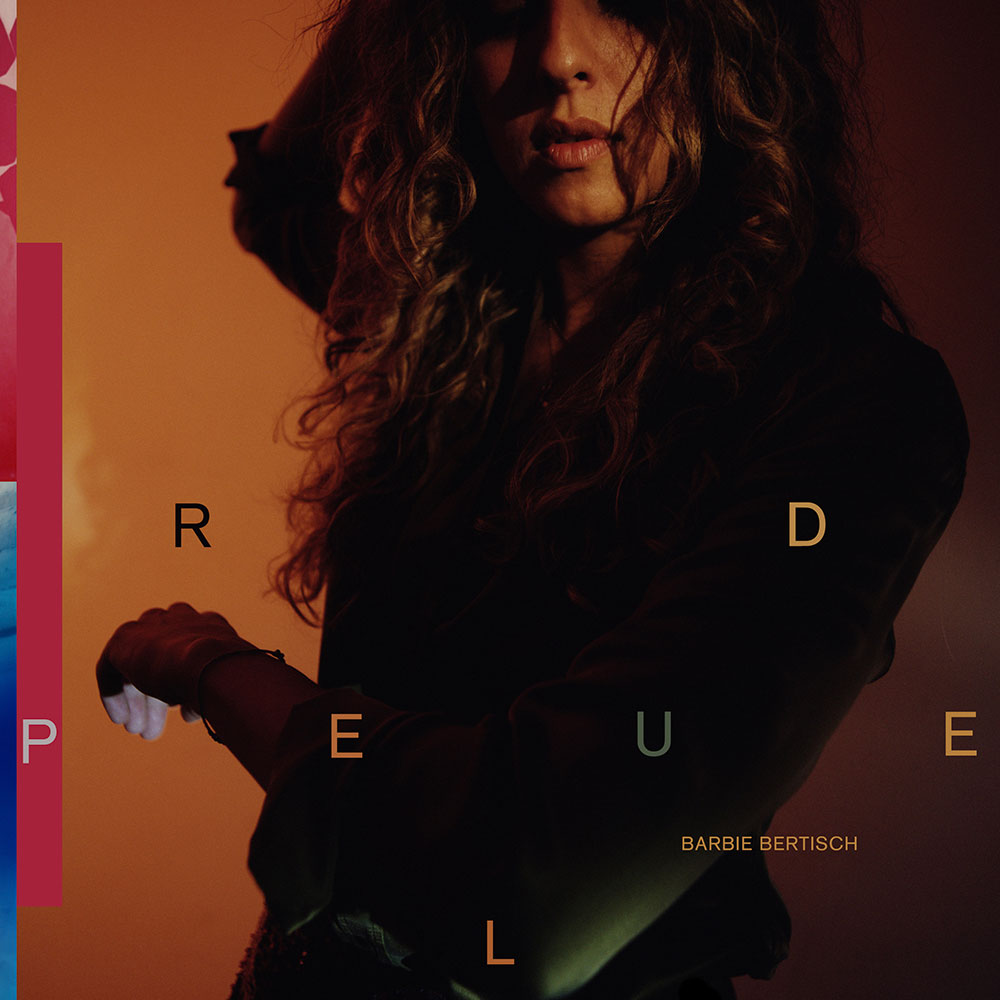 I Thought This Would Be Easier

Is This What You Wanted

Warm In The Dark

“I’m closing a chapter in my life,” Barbie Bertisch says to me from a park bench in Greenpoint, “I spent the last four years working towards gaining confidence around my ideas and my creative perspective. This feels like a culmination of that process” The “this,” in question is Bertisch’s debut record Prelude, a collection of eleven songs that chronicle 5 years of Bertisch’s life. The legendary musician Anna Domino describes the record best: “[Prelude is a record of] layers and depths. The melting phases and soaring distances.”

Raised in Buenos Aires and Miami, Bertisch has called New York home for most of her adult life. When she started piecing together Prelude, she was in her Brooklyn kitchen. It was early quarantine. Stuck at home instead of DJing at clubs, she found the space to parse through the archives. What she previously considered unworthy of attention in the era of distractions, finally made sense as a whole once all the noise was turned down. Compiling a list of songs in various states of completion, Bertisch dreamed up an album, a chronicle in growth and healing frustrations of the past, an honest account of someone trying to find her own voice. That in and of itself was a journey. It took years for Bertisch to accept that she was an artist. “I felt like I was surrounded by men who ruled every space. I constantly felt like I had to ask permission to enter, always around bands but never the girl in the band” she says.

Prelude is an introspective record. It explores all of the valences of being and feeling. Some songs are chaotic and choppy. Others are soft and searching. There is rage and innocence, and moments of forced stillness, like capturing the aftermath of panic attacks, as in “After The Storm”. Bertisch also focuses on rhythm, bass guitar being her main instrument, and no stranger to the power of the beat. The record also draws on influences as varied as Kaitlyn Aurelia Smith, Cocteau Twins, Berlin School, and pioneering producer François Kevorkian. Both sonically and conceptually, Prelude is a portrait of who Bertisch is as a person.“Is This What You Wanted?” is fiery, a pointed provocation to domineering figures from her past. It’s full of strobing, strident synths, and heady lines of bass. It gives off the same vibe as a fire alarm, as a big room dance track that subverts your expectations of what it means to dance in a sea of bodies. “28,” the record’s opening track is more peaceful. It’s all languid keyboard arpeggios with the occasional flourish of a cascading synth effect.

Since most of the songs already existed in some form or another, Bertisch’s job on Prelude was to refine and reimagine music that had previously been private. She spent time rearranging, rewriting, adding elements newly available to her, such as the saxophone, and pushing the limits of the rough mixes to mold the universe she envisioned. Along the way, Bertisch grew more excited about her abilities as a musician. The resulting record is one that is inherently confident.

Prelude is also a homespun release. It’s coming out on Bertisch’s own label, Love Injection Records, which she runs with her partner Paul Raffaele. The two also DJ and make zines under the name, which started in 2015. Love Injection is a love letter to New York. Prelude is a word of encouragement to those struggling with self-actualization. The record was mixed by Justin Van Der Volgen and mastered by Walter Coelho. Love Injection Records holds the remix tradition in high regard, and they’ve enlisted reworks by some of Barbie’s favorite producers. It’s all a labor of love for Bertisch. Prelude is her: Barbie the musician. 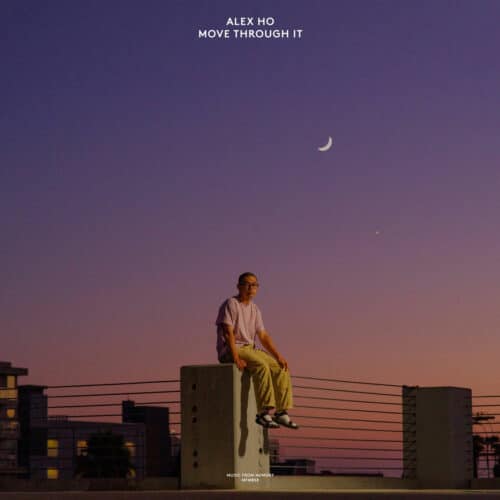 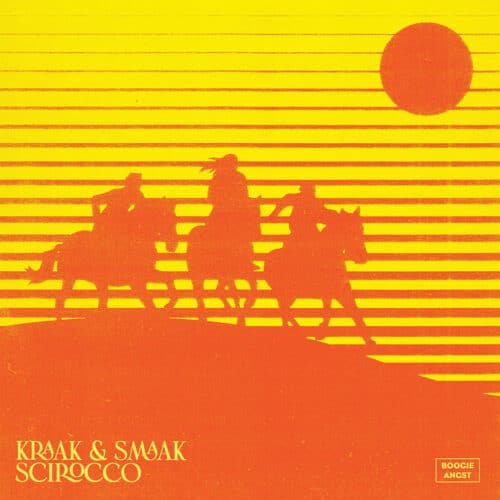 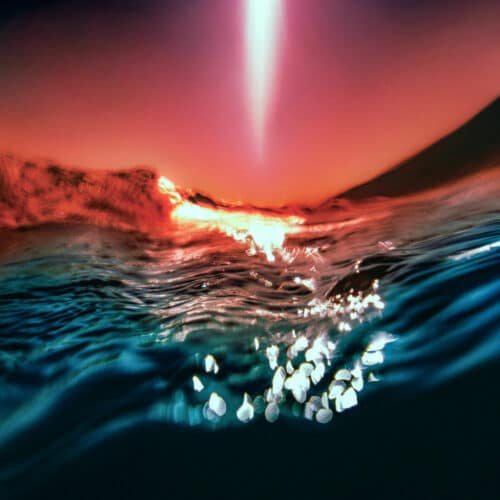 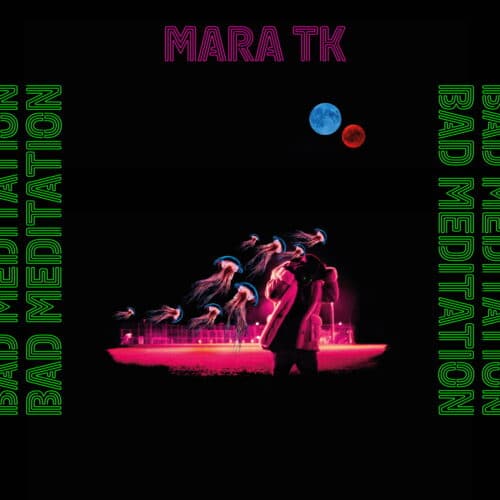 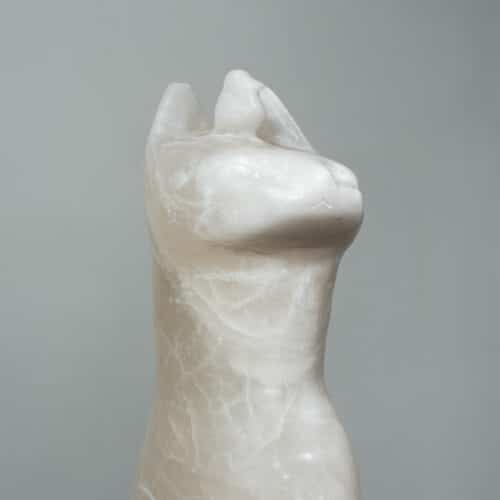 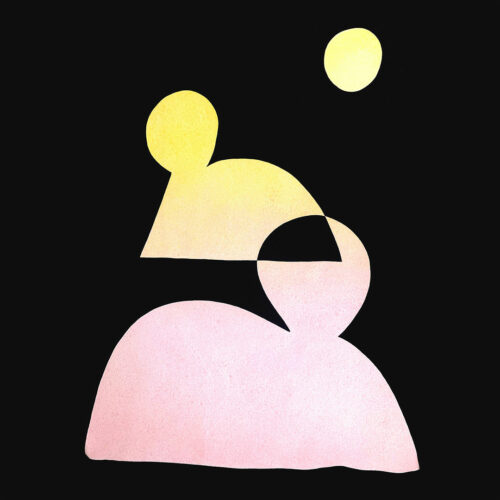 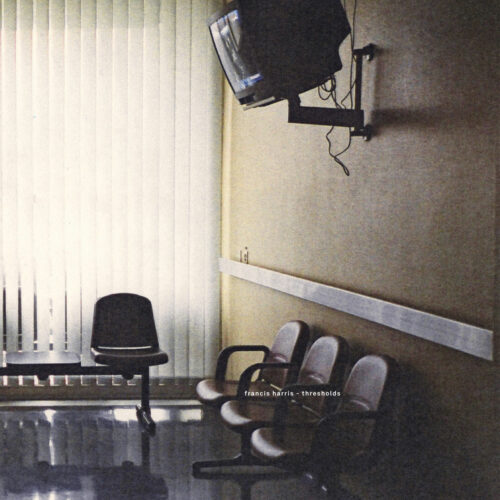 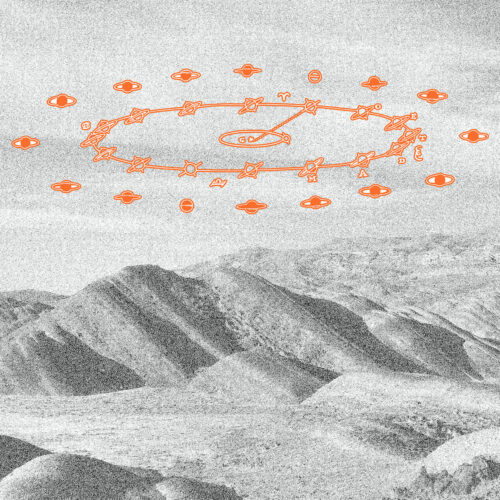 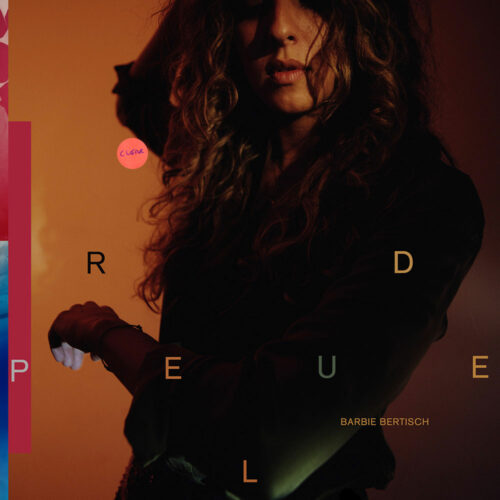 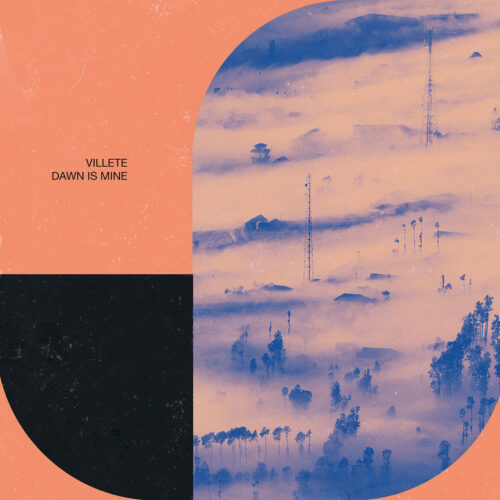 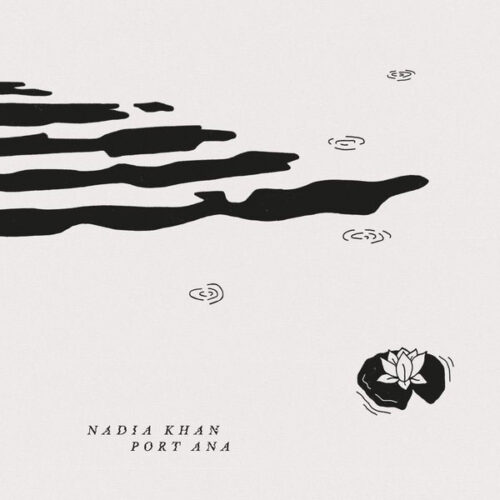 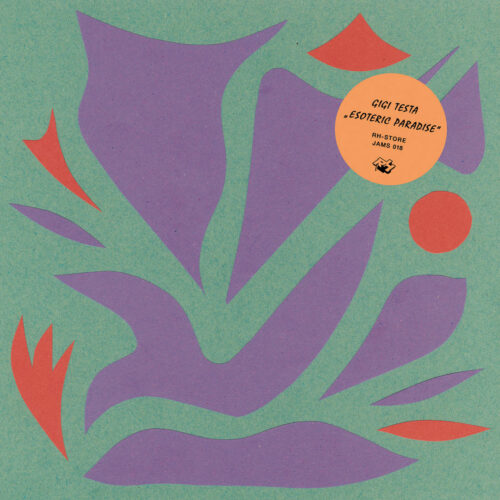