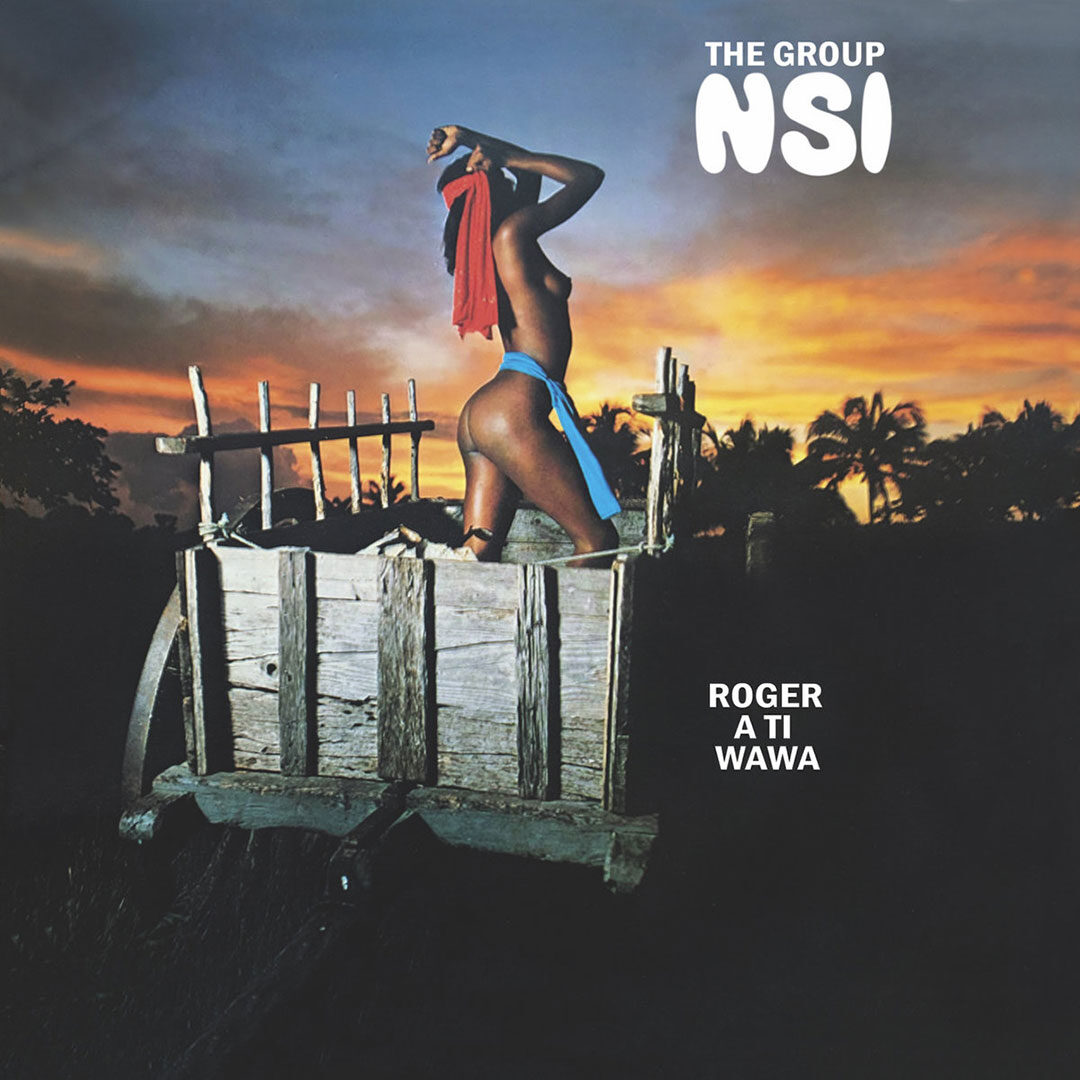 Fantastic Proto-Zouk from Georges and Pierre-Edouard Decimus. NSI (New sound From the Islands) is a concept launched by the Decimus family, and the album was released at the end of 1981, at the same time as Kassav’s Album “N’4” with the singer Jocelyn Moka. 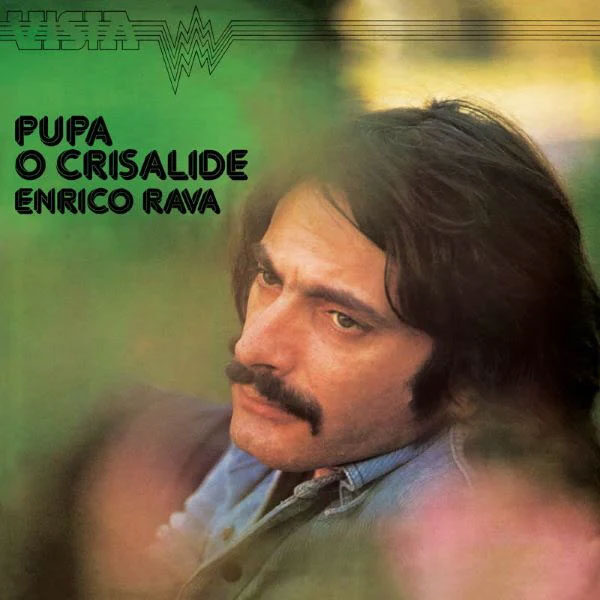 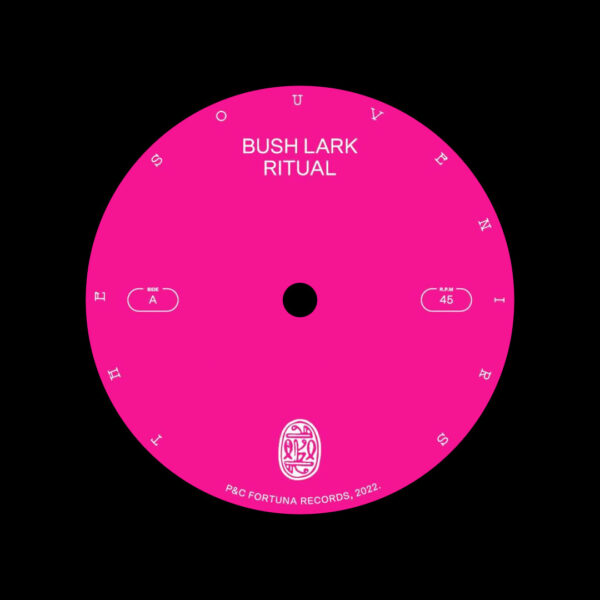 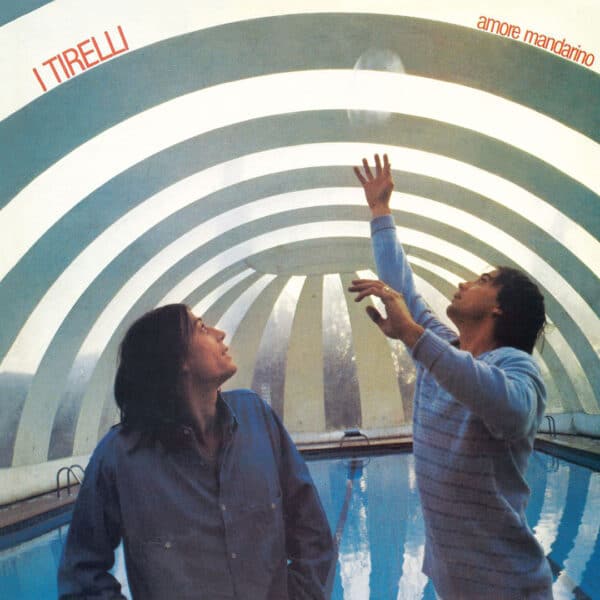 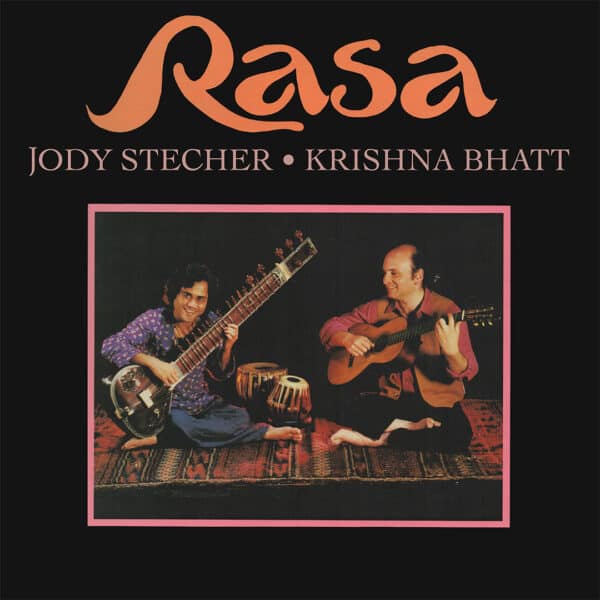 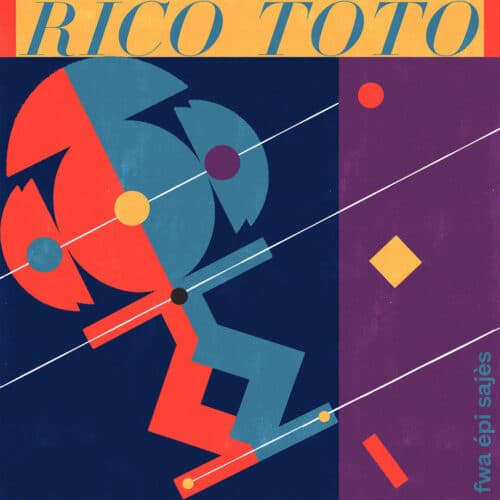 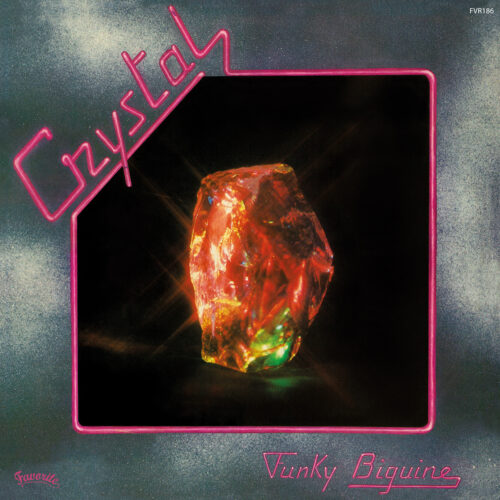 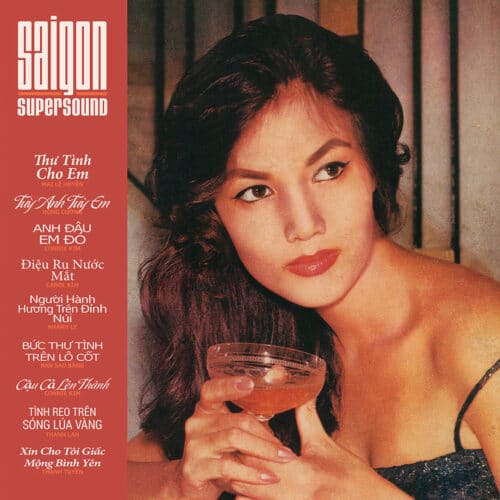 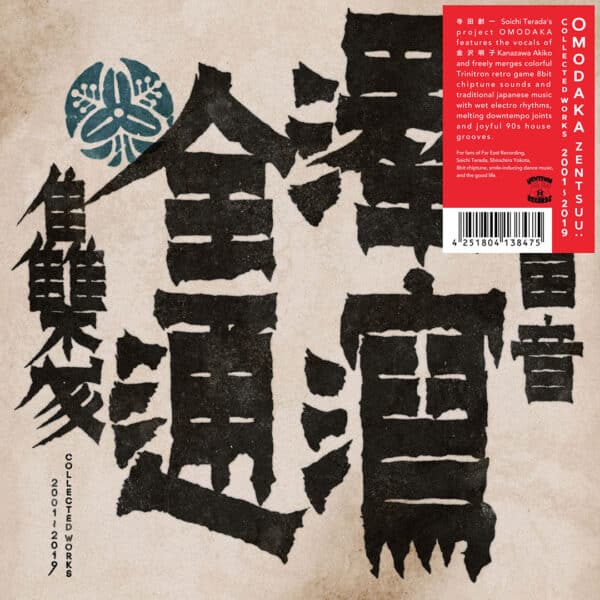 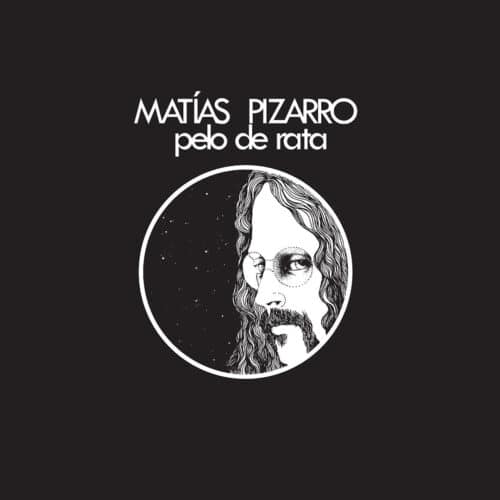 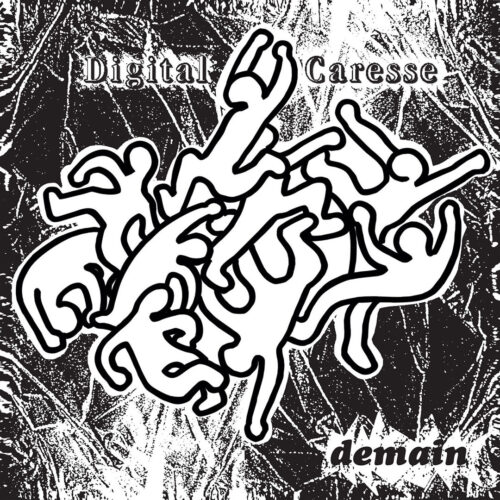 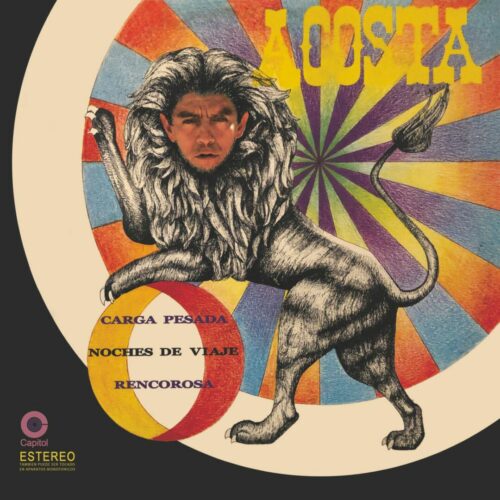 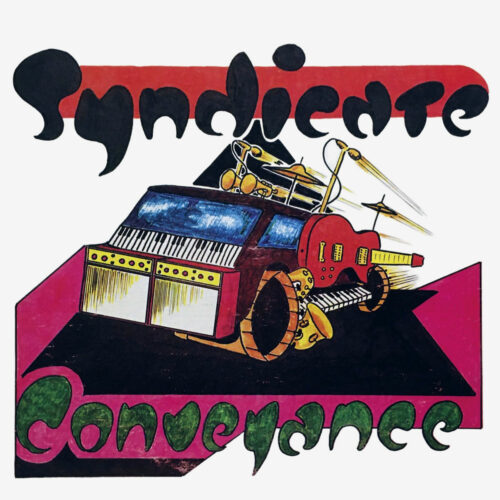