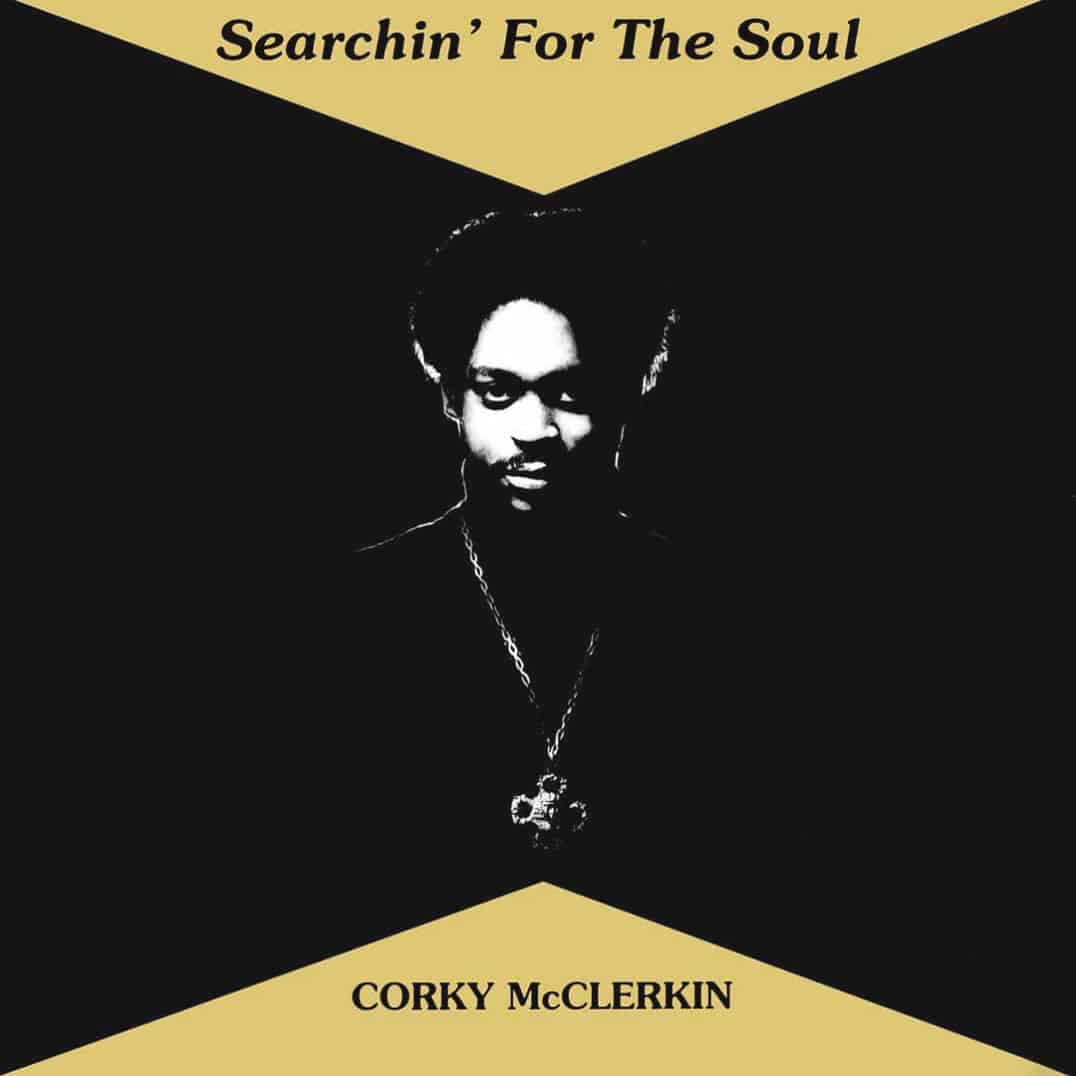 This is one of the rarest boogie jazz records ever! Private press – the album includes the Rare Groove classic “Searchin For The Soul.”

His early career follows It follows in the wake of the infectiously funky, blues-based keyboard music exemplified by hard-bop paragons Horace Silver and Bobby Timmons in the 50s and 60s. Not surprisingly, McClerkin listened to those pianists while growing up on Chicago’s south-side; he also heard plenty of Ahmad Jamal (who then lived and worked in Chicago), and Jamal’s trademark airiness occasionally works its way into the mix as well.

Since the 1960’s Corky has performed professionally throughout the Chicago area, guided by his mentor, Jazz tenor great Von Freeman, he developed his talents throughout the 1970s while also discovering his passion for writing. As a featured columnist for the Chicago Courier, he was inspired to write Undercurrents (1978), a collection of short stories about the black experience.

In 1981, Corky strengthened his talents by taking on the position of musical director and arranger for the Chicago production of Sasha, Sing Dinah! and wrote “a play, Life Cycles,” performed at the Chicago Cultural Center. In 1983 he built on his experiences by releasing his first album, Searchin’ for the Soul (WinCor Records, 1983).

In 2001 The American Biographical Institute included Corky in their edition of the International Directory of Distinguished Leaders. He was also a member of the National Association of Recording Arts and Sciences (NARAS), the International Association of Jazz Educators (IAJE), the American Federation of Musicians, and the World Future Society.
Corky Mclerkin tragically died in 2015 in a car crash with his wife, Winnie Mae. 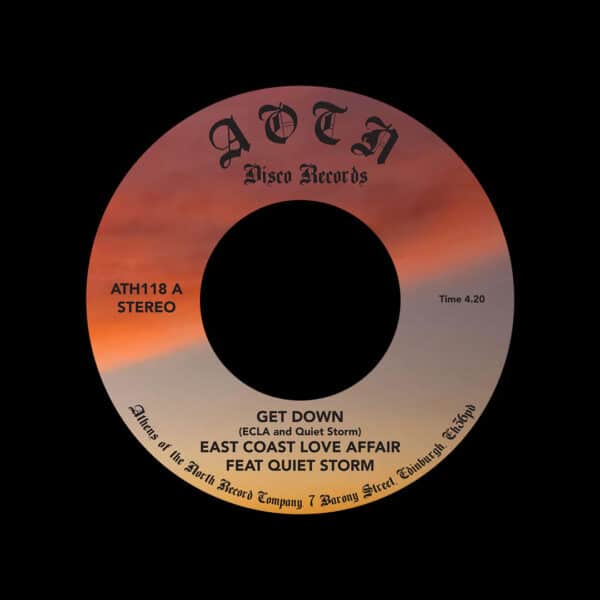 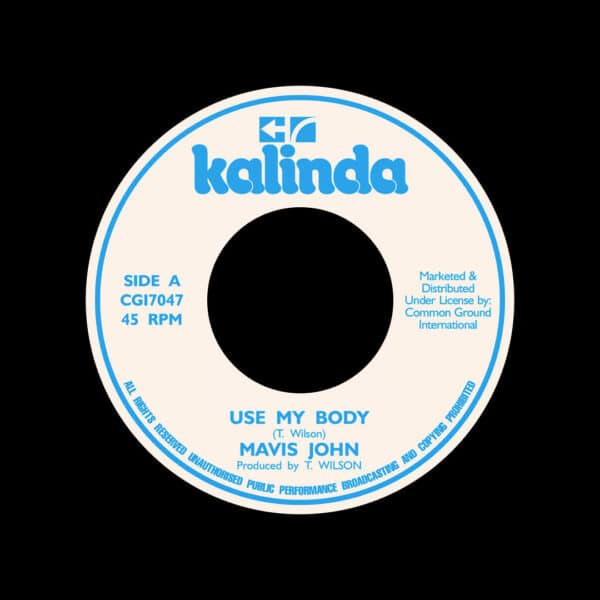 Use My Body / Try Love 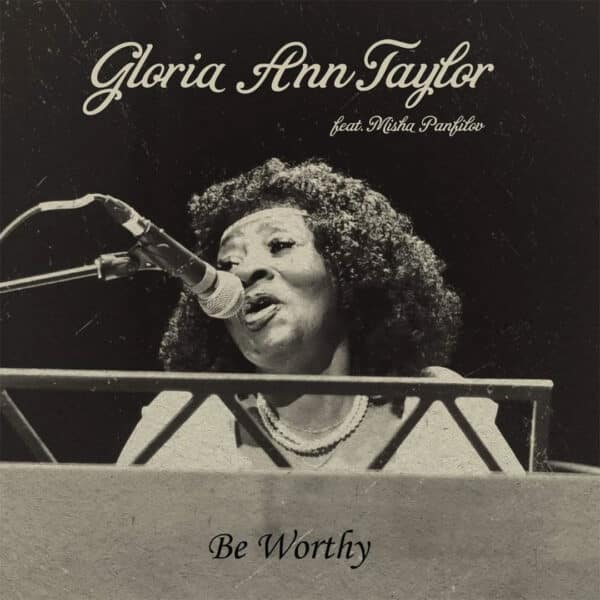 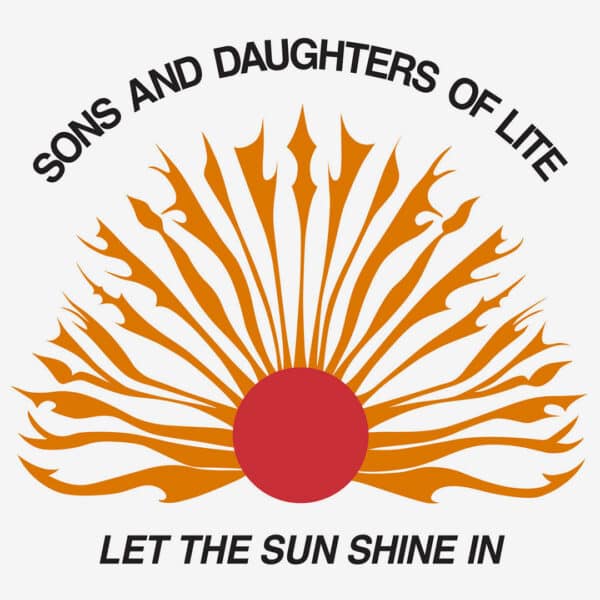 Sons And Daughters Of Lite

Let The Sun Shine In 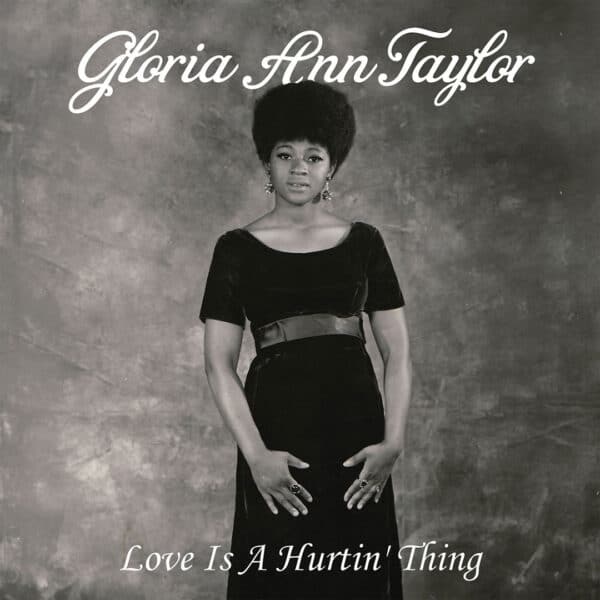 Love Is A Hurtin Thing 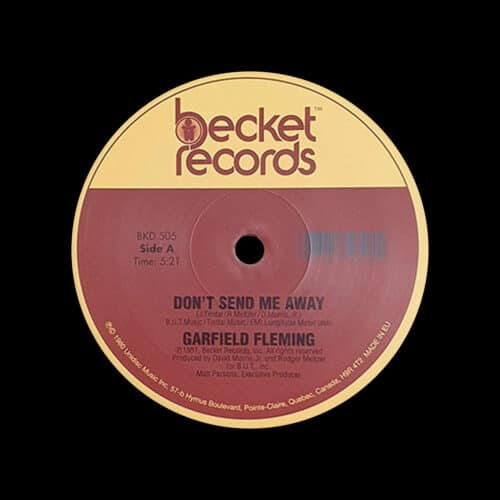 Don’t Send Me Away / You Got Dat Right 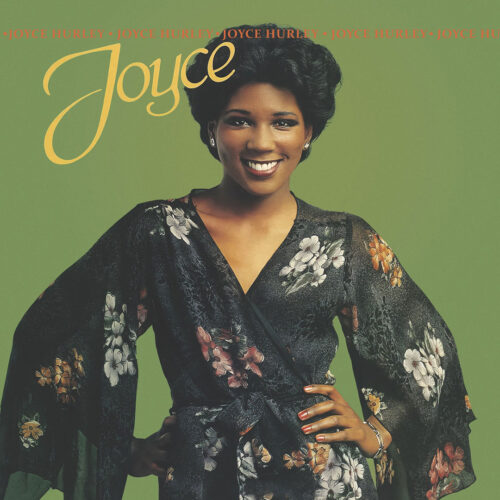 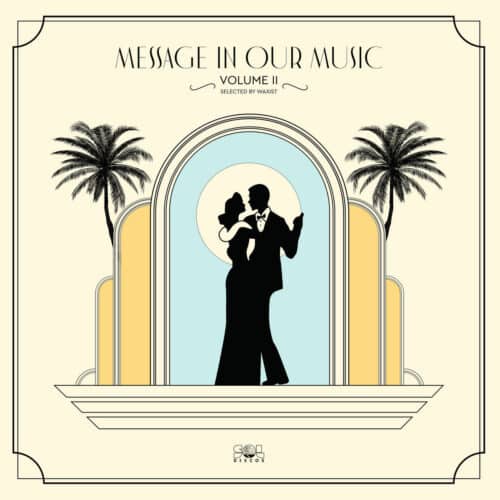 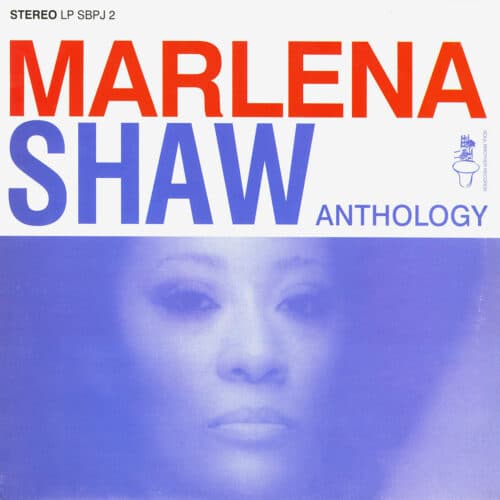 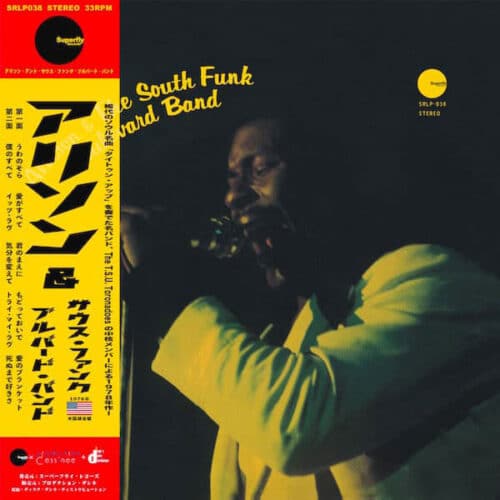 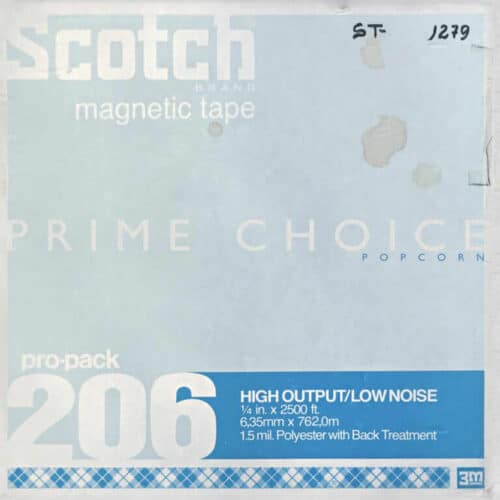