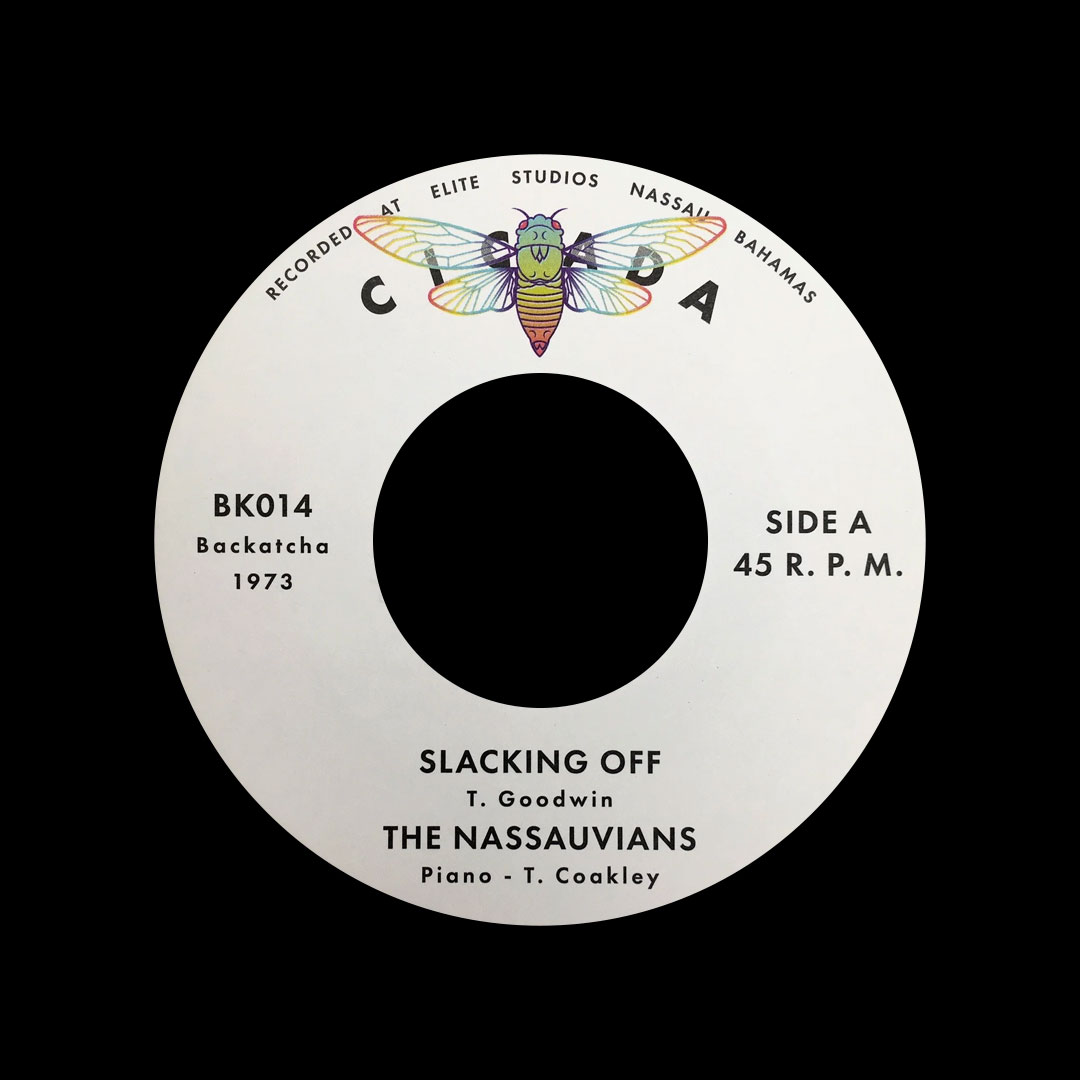 Slacking Off / The Time Is Now

The Time Is Now

A local Naussau guitar giant, Tommy Goodwin, remained an original member of the Nassauvians throughout the bands active years and various phases. He recounts the session for ‘Slacking Off’ well. “We had a little studio time and came unprepared so we started jamming. That’s why we called it ‘slacking-off’ because we were!”

The record is a sought-after soulful percussion-led gem that landed on the scene thanks to Jared Boxx. Renowned DJ and proprietor of New York’s Sound Library, Jared unleashed countless titles onto wantslists worldwide amongst beatheads and soul fans alike from his hard-earned vaults. For reference, check out his 2009 released mix ‘Thanks For Waiting’ opeining up with The Nassauvians ‘Slacking Off’.

Recorded at ‘King’ Eric Gibson’s Elite Recording Studio in 1973, the track features Theo Coakley of T-Connection on keys, and engineer Allen Mottershaw aka MOTT on solo guitar. Like Tommy, who relocated to the Bahamas at least a decade earlier from the US, engineer Allen was originally from Kent, UK. He’d moved to the Bahamas bringing with him the studio know-how local musicians had vitally needed. Both a sound engineer and guitarist, MOTT’s engineering expertise transformed Elite. By the mid-70s, Eric Gibson’s pet project with a 6-track became a customised 24-track state-of-the-art pro-rig and recording hub for the major rock league escaping to the tropics.

Meanwhile, Nassau’s local musicians were a melting-pot of styles, experience and influence. “Theo played the rhodes, Mott was on solo guitar, a 61 Less Paul Jr I think … Cay Gottlieb might’ve played congas, not sure though, he was all ways in the studio. Mott… I miss him so much. He was a genius, he got all this equipment over from England and would experiment with different effects and things he built” says Tommy.

Whilst the original A-side called ‘Daybreak’ is credited to the Nassauvians on the first Cicada issue, Tommy says he doesn’t recall any of them playing on that. “That was Cay’s song. Probably played with (King) Eric and His Knights… not sure how that ended up on there!” he explains laughing, “I won a trophy for best instrumental after that record!” See Tommy pictured with his original Fender 72 Thinline Telecaster that played on ‘Slacking off’. “She’s tired!” he says.

Featured b-side ‘The Time Is Now’ is a previously unreleased AOR island recording made the following year with his friend Don Lepage, sung together with Tommy on guitar and Don on harmonica. 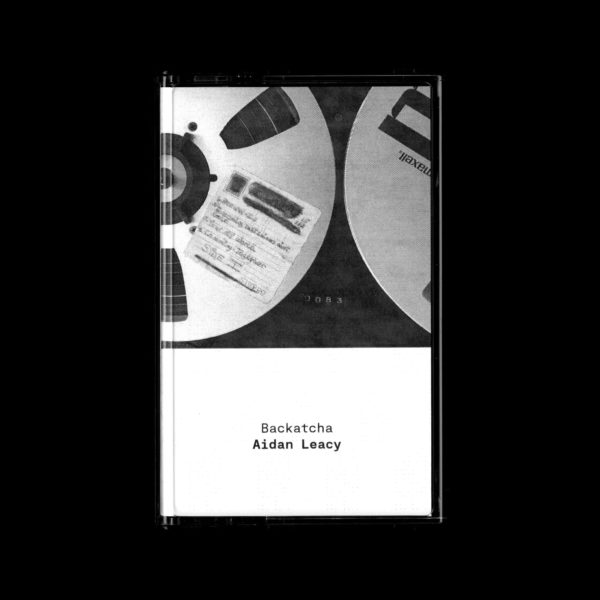 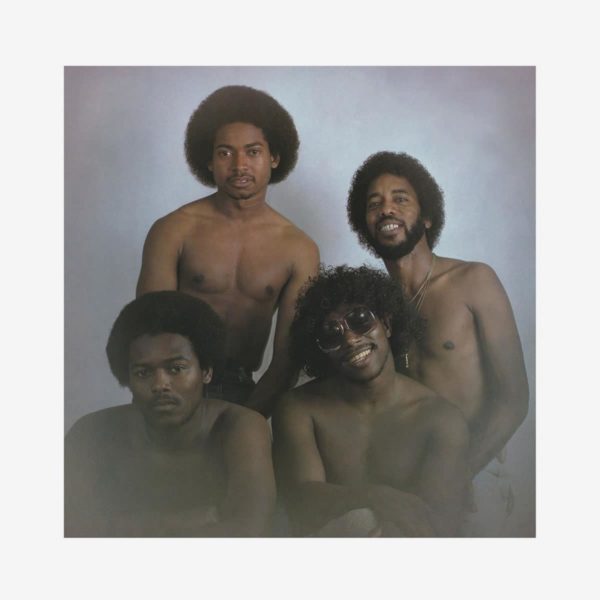 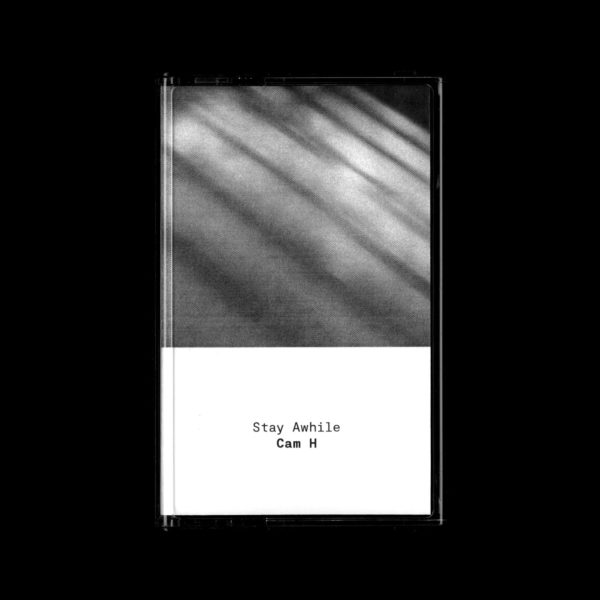 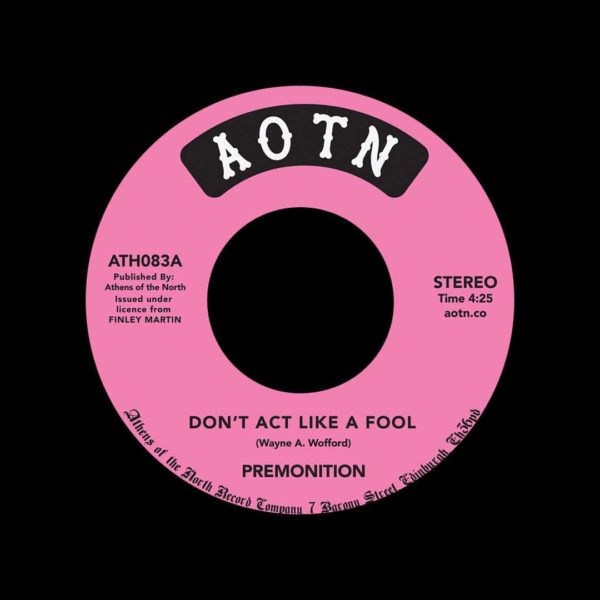 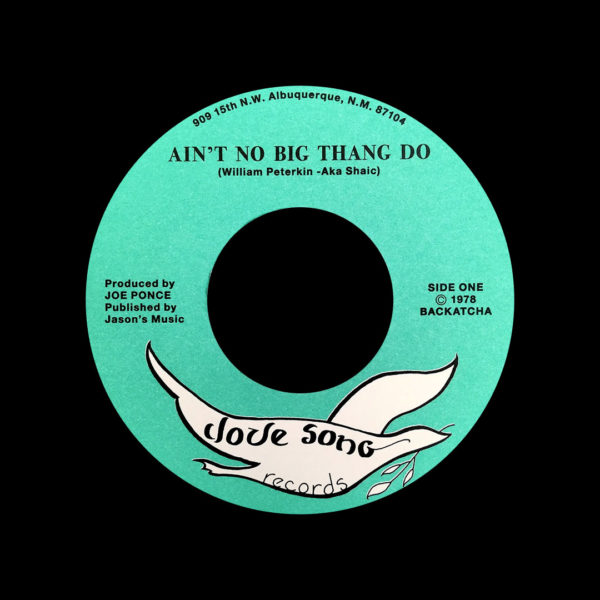 Ain’t No Big Thang Do / Swave Villi Us 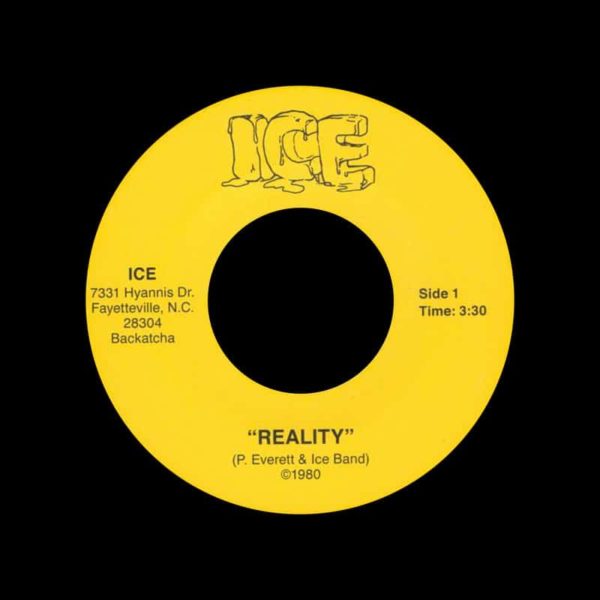 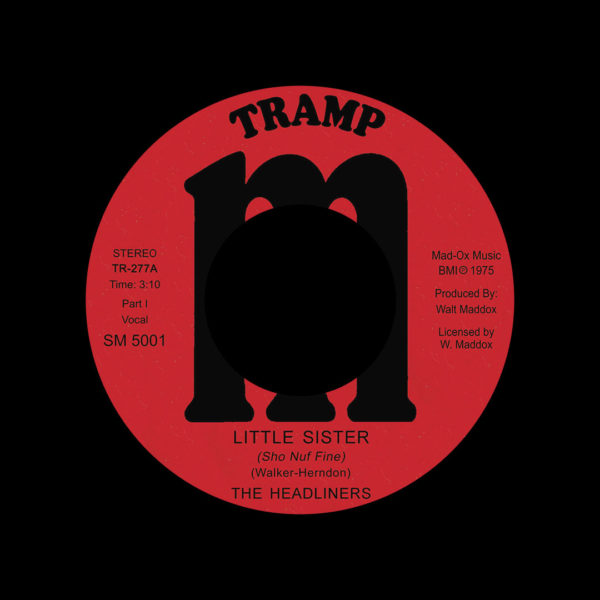 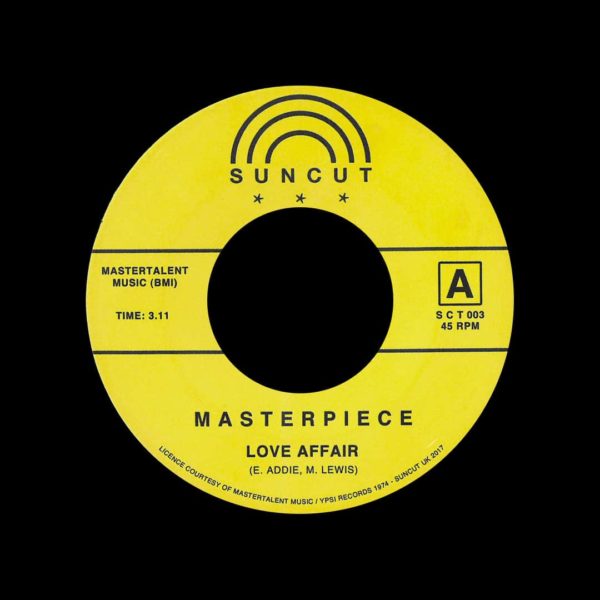 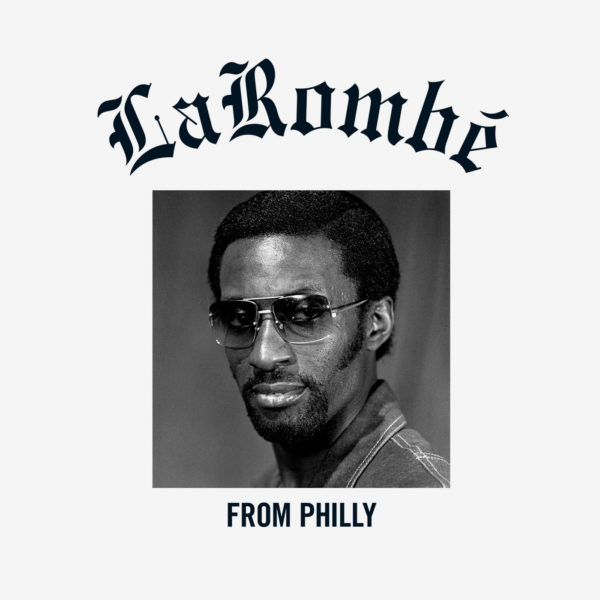 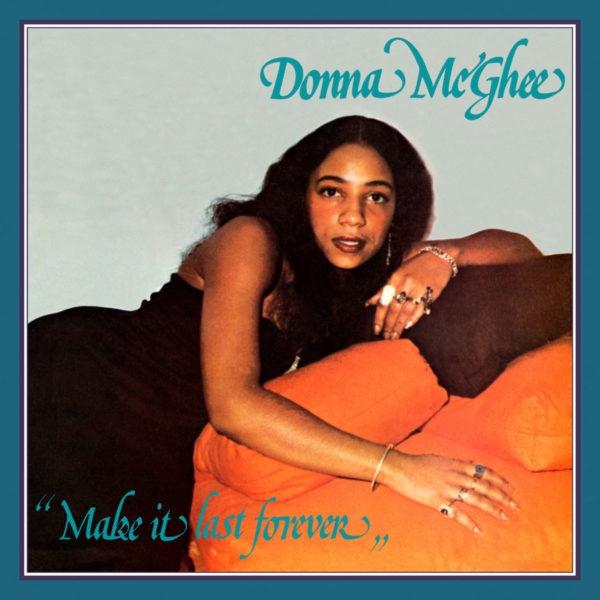 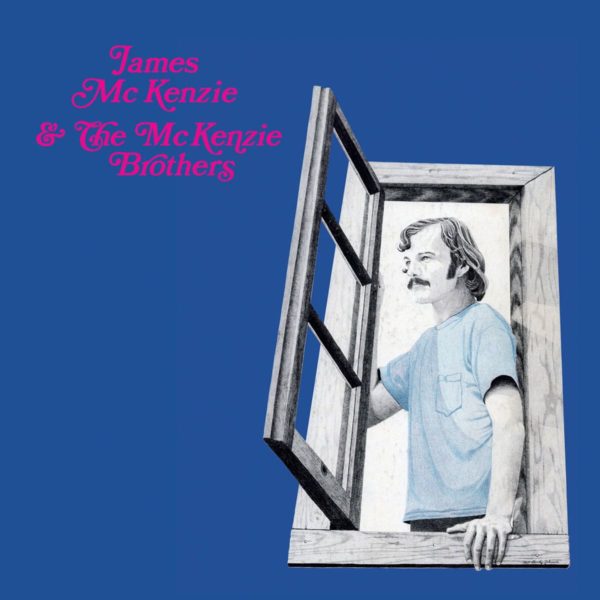 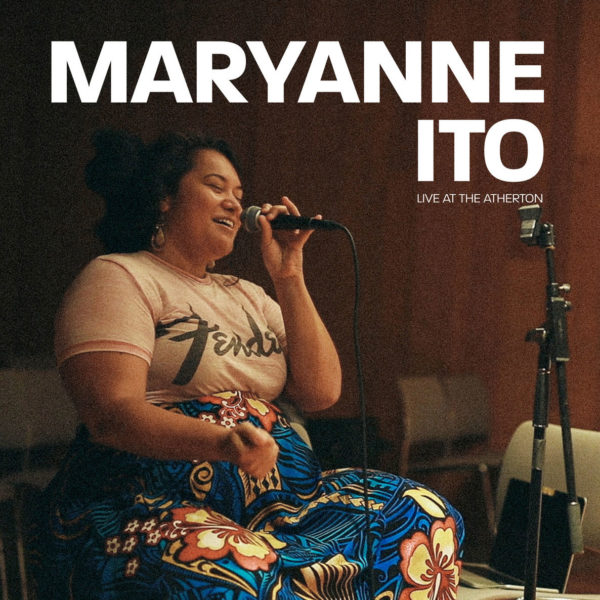 Live At The Atherton