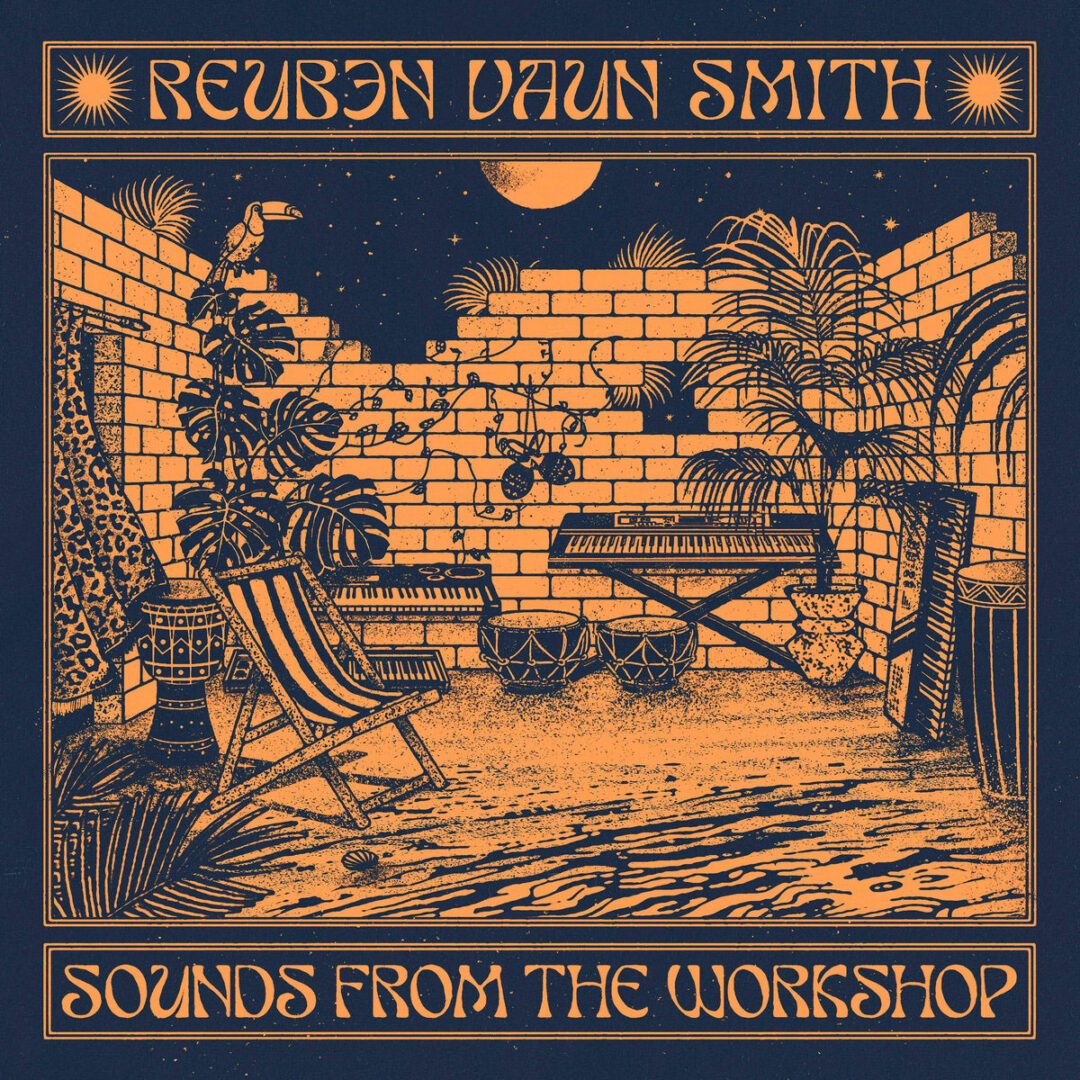 Sounds From The Workshop

To Live By The Sea

Everybody Wants To Move

Sounds From The Workshop

Having further honed his craft, Reuben Vaun Smith returns to Soundway Records with a sonic odyssey through lo-fi Balearic and Afro-Caribbean influenced synth.

Heralded as one of the best summer releases of 2020 (Beat Caffeine), ‘Warm Nights’ introduced his unique blend of synth-based balearic grooves, mid-tempo lo-fi beats, and sun-drenched sonic landscapes. A lush debut and an inspiring story of resilience from the former football promise that turned to music production serendipitously after an injury halted his career.

Smith’s second album continues his exploration into improvised live instruments and programming, while venturing into new territories of music-making and genres including soca, benga and trip hop. Also sliding into the mix are organic sounds and riffs reminiscent of 2000s Villalobos sunrise scorchers such as ‘Waiworinao’, keeping the Balearic thread firmly present throughout the album.

Having learned to sail along the southern coast of Spain in the last year, Smith spent a winter locked down in Yorkshire, channeling summer memories into his music and drawing influences from his own record collection which he would play everyday in the studio. With a few local friends and his brother to jam with, the result is dreamy and lo-fi, with more guitar-led melodies, distant vocals and lush pads.

Smith’s debut album from 2020, ‘Warm Nights’, received an array of rave reviews and support from DJs including Tom Ravenscroft, Antal and Bill Brewster. One year later, with ‘Sounds From The Workshop’ Reuben Vaun Smith delivers a matured, varied sound and a glimpse into his incredible future potential.