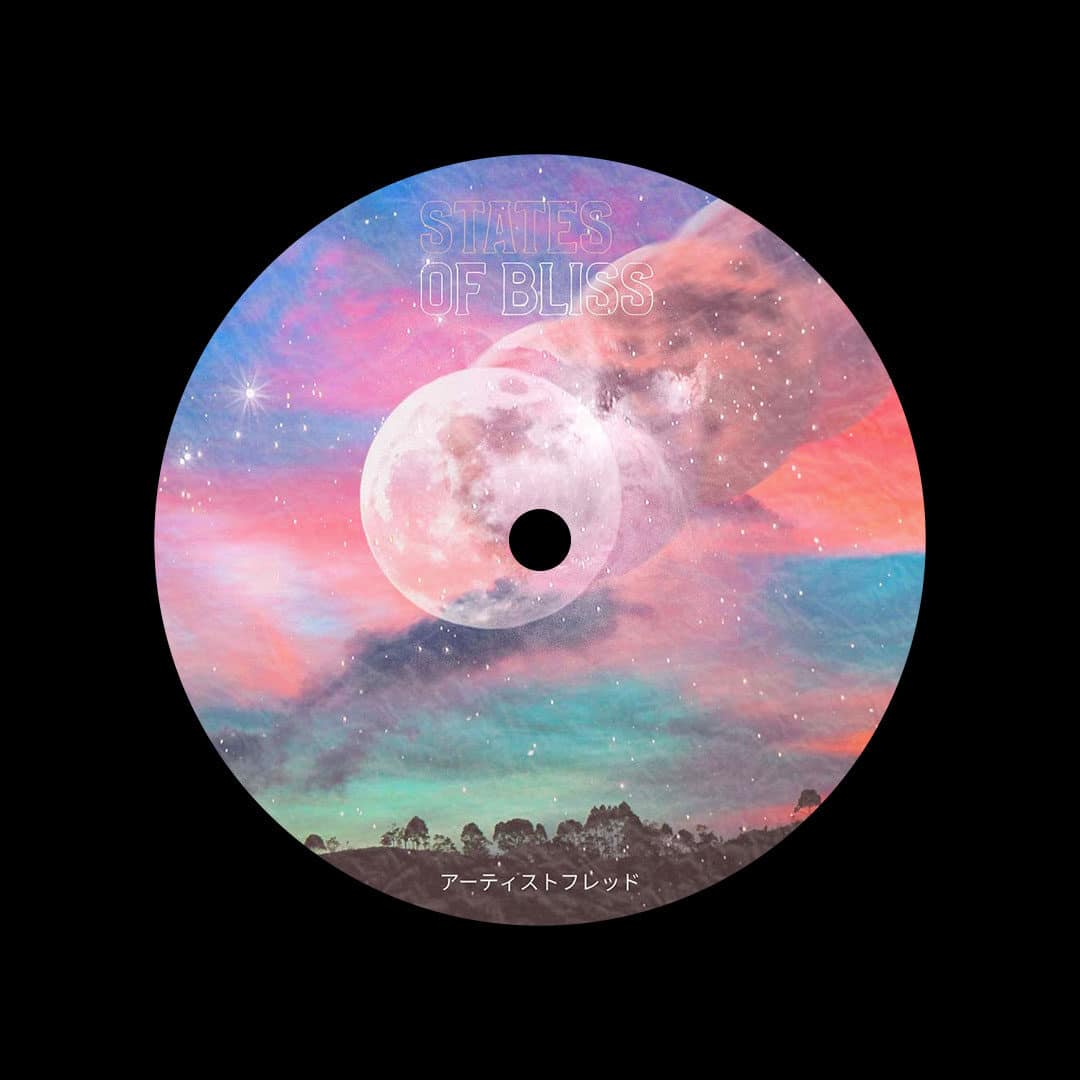 ‘States Of Bliss’ is the next album by Fred P, his third full length in the last year, following ‘Oasis’ and ‘Abstract Soul’ and the most expansive of the three. Produced on the move in hotels and airports, as well as Fred’s studio in Berlin, ‘States Of Bliss’ is described by Fred as “a collection of musical imaginations that truly inspire one to actions of positivity and balance, incorporating a range of emotive moods to create an environment for expansion within a sonic structure.”

Within the two parts States Of Bliss becomes a musical landscape spanning dance floor grooves such as ‘In The Flow’ with a vocal sample by Cassy, to the psychedelic acid jazz of ‘Live Your way’ moving into the meditative ambient goodness of ‘Awakening Desire’. There’s also the jazz track ‘NY’ recorded in 2012 that was remixed for the legendary “Selected” compilation. Not leaving any realm unnoticed, ‘River’ is a sought after soundscape and ‘Elevated States’ see’s Fred delves into trippy electronica. In the club or listening at home, Fred’s music makes perfect sense on either side. Stay tuned for Part 2! 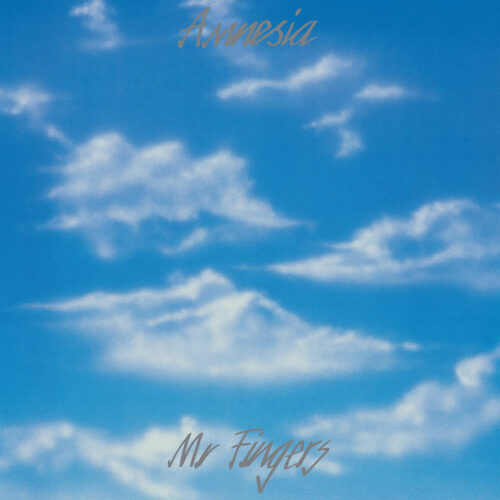 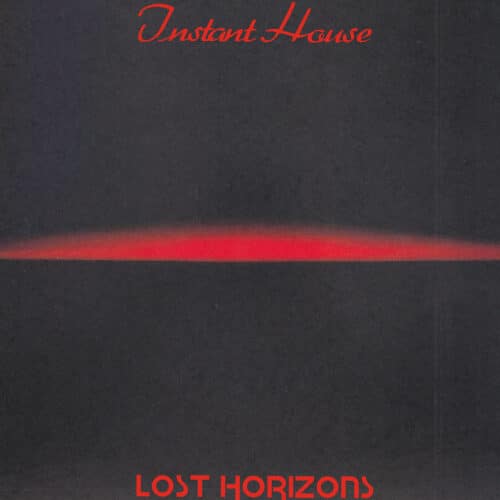 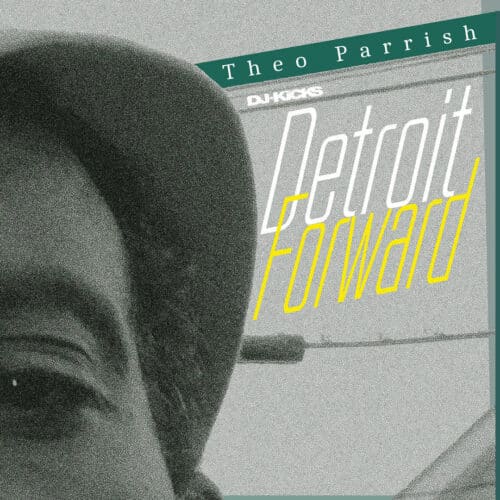 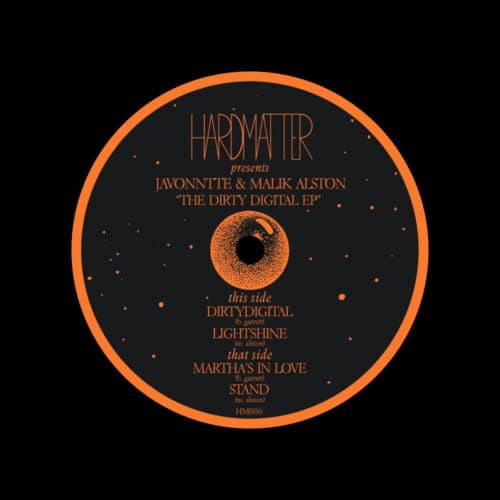 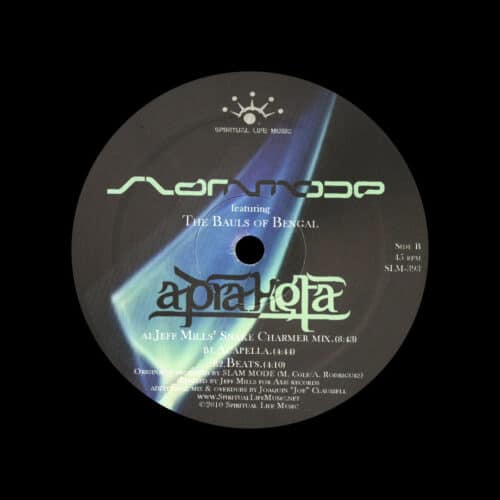 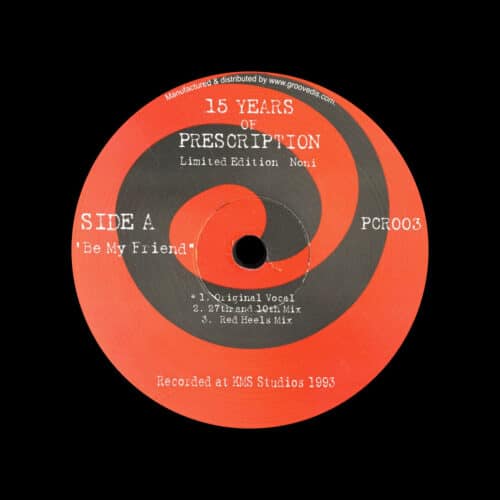 Be My Friend / I Wouldn’t 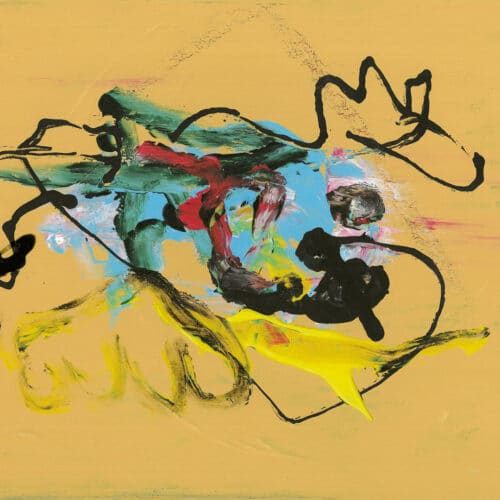 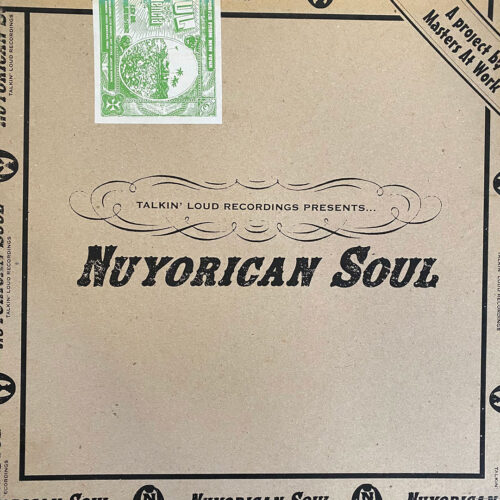 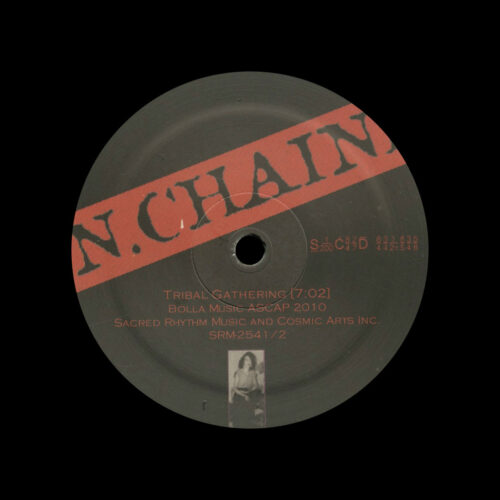 Now This Is Congo 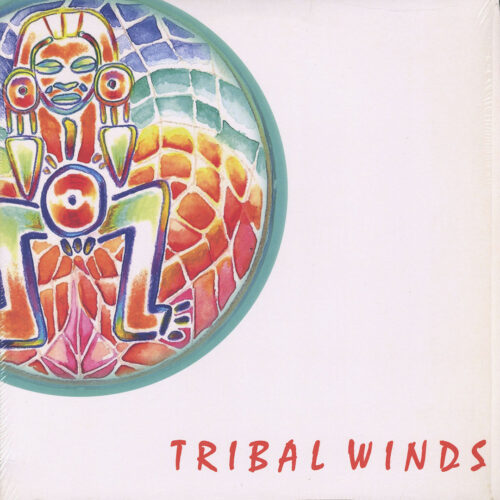 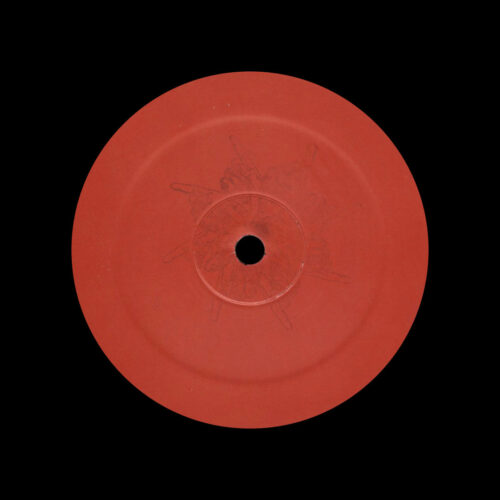 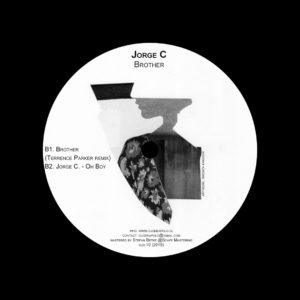