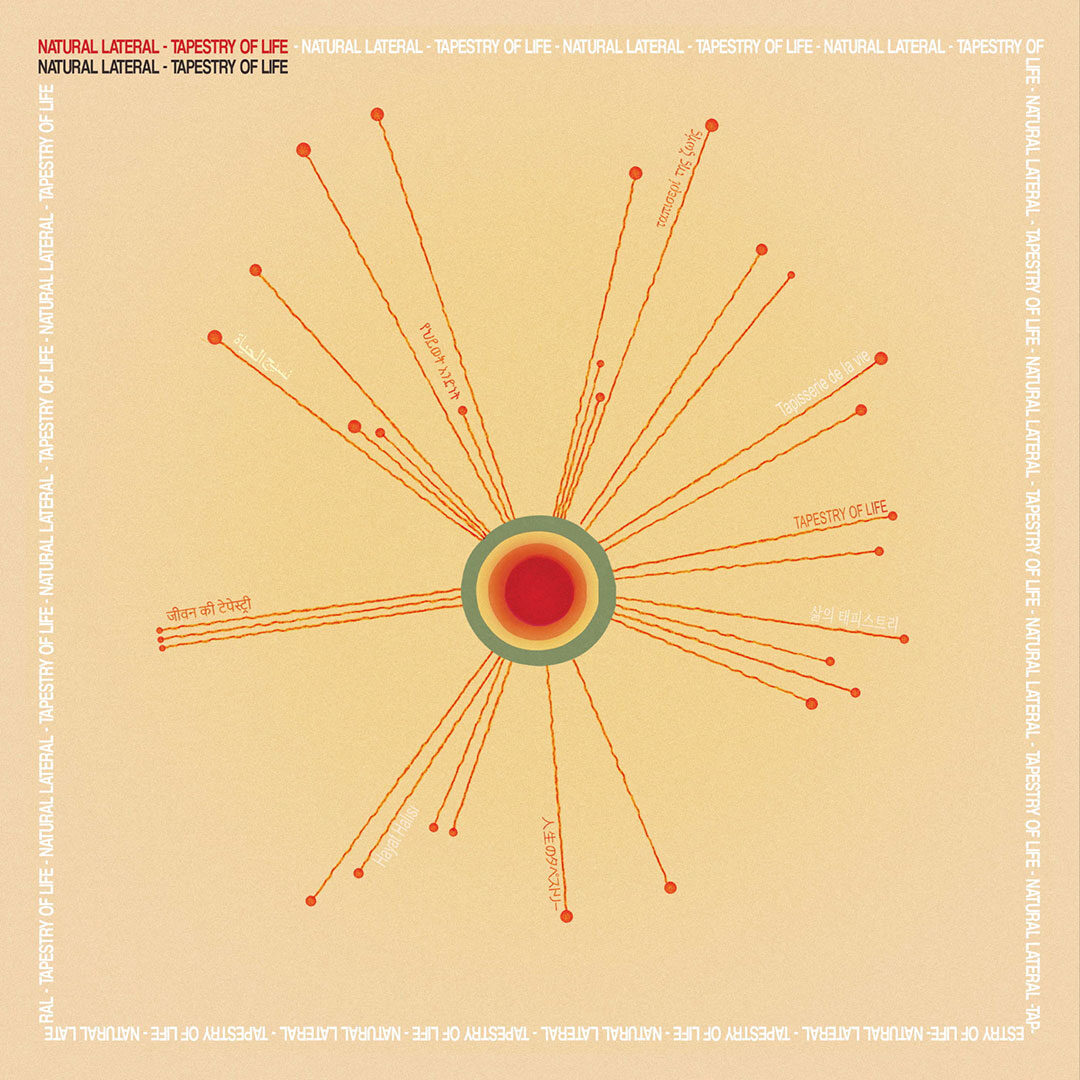 Undeniably on the rise after the success of their first album, “Cogito Ergo Jam”, which received support from the British Jazz scene and was featured on Gilles Peterson’s BB6 broadcast,the North London Based collective goes a step further this time by carefully crafting a new release of a tapestry of music stemming from rich jam sessions at the Lazy Robot Studio and representing the band’s phenomenal musical canvas. Echoing jazz legends like Azymuth, Roy Ayers, Alice Coltrane and Miles Davis by paying tribute to those who paved the way but always searching for new musical territories, this six-track LP is moving, thought-provoking and engaging. It is a musical questing where each band member searches for meaning through sounds and rhythms – giving a new life to Jazz music and dropping the full spectrum of a vibrant tapestry of life into the listener’s ears. 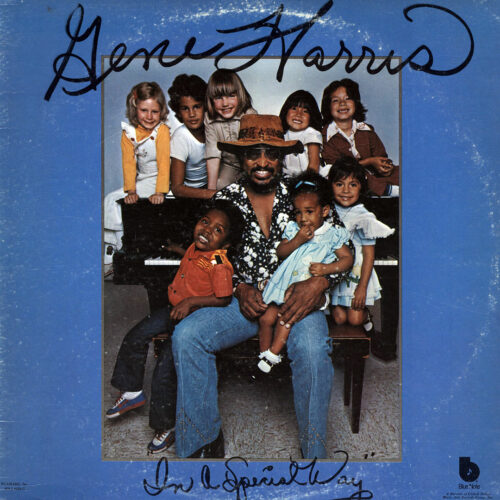 In A Special Way 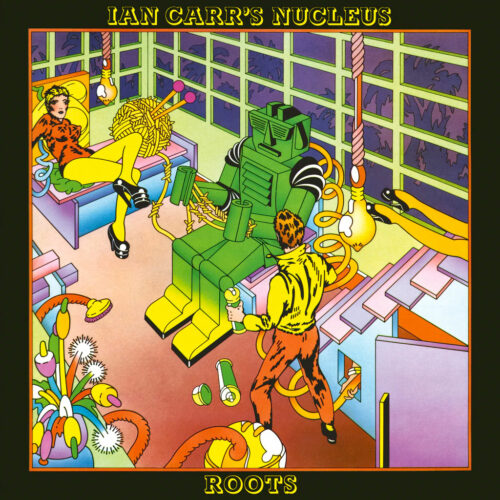 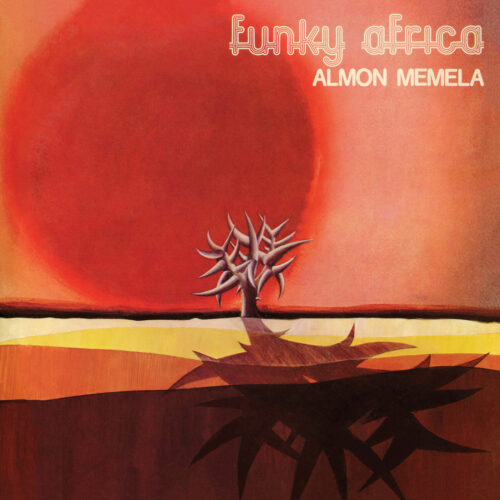 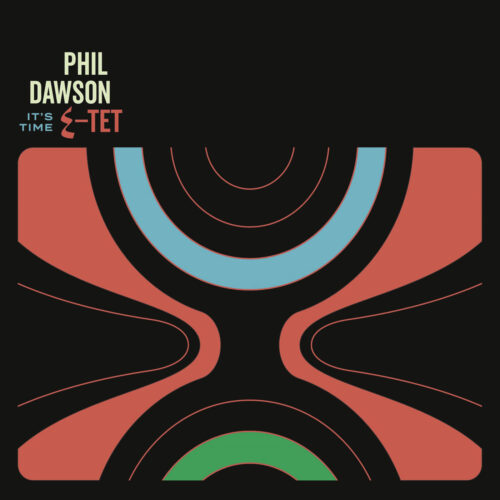 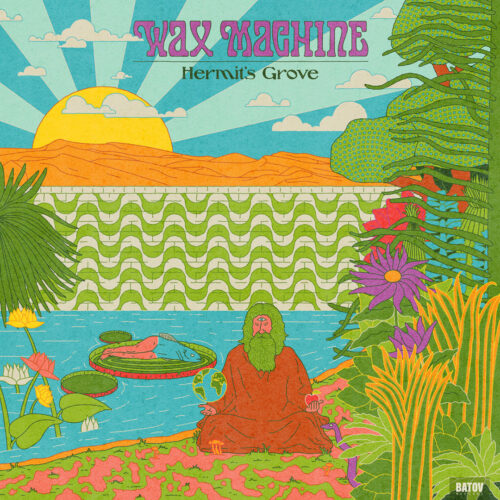 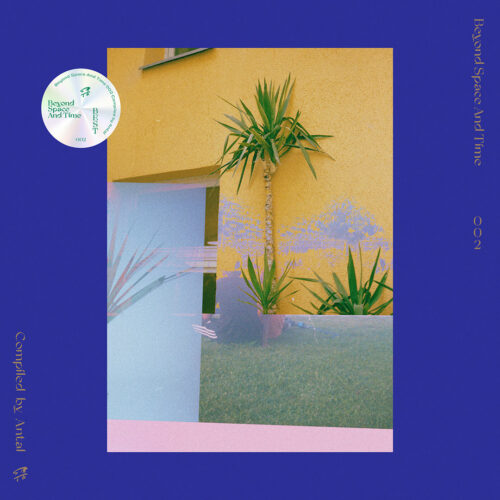 Beyond Space And Time 002

Beyond Space And Time 2xLP 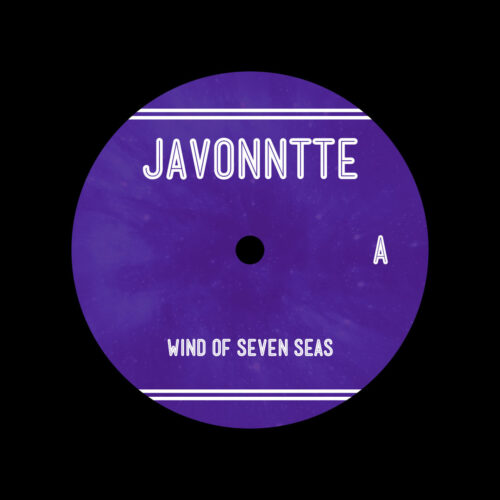 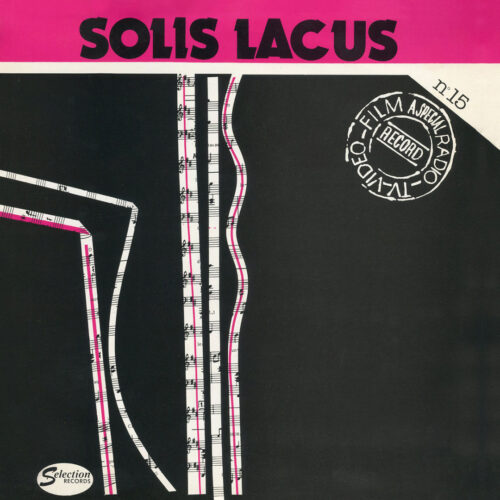 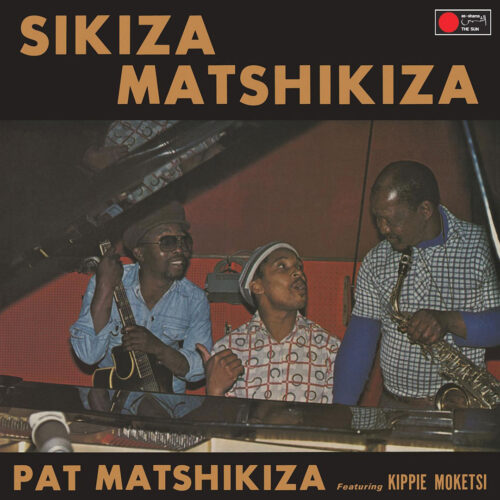 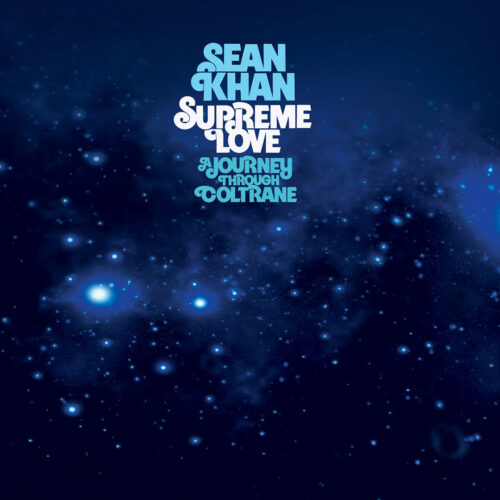 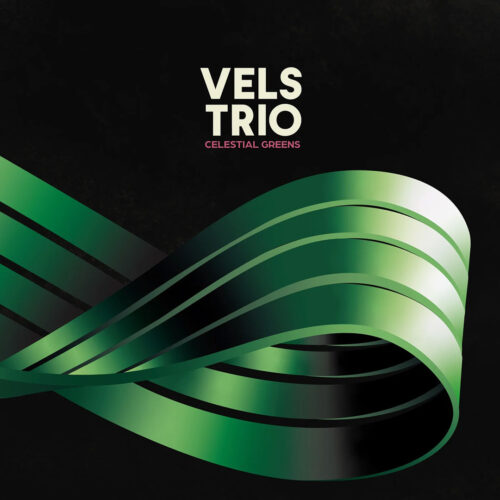 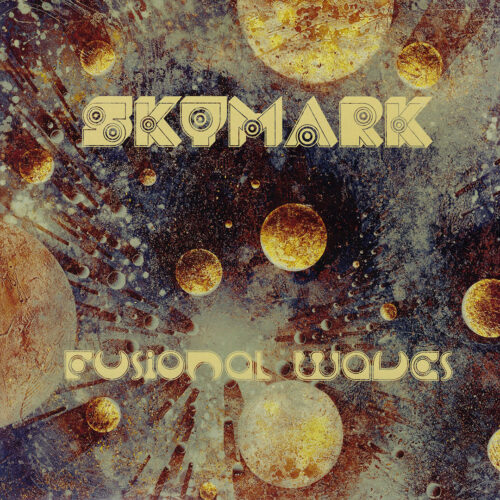