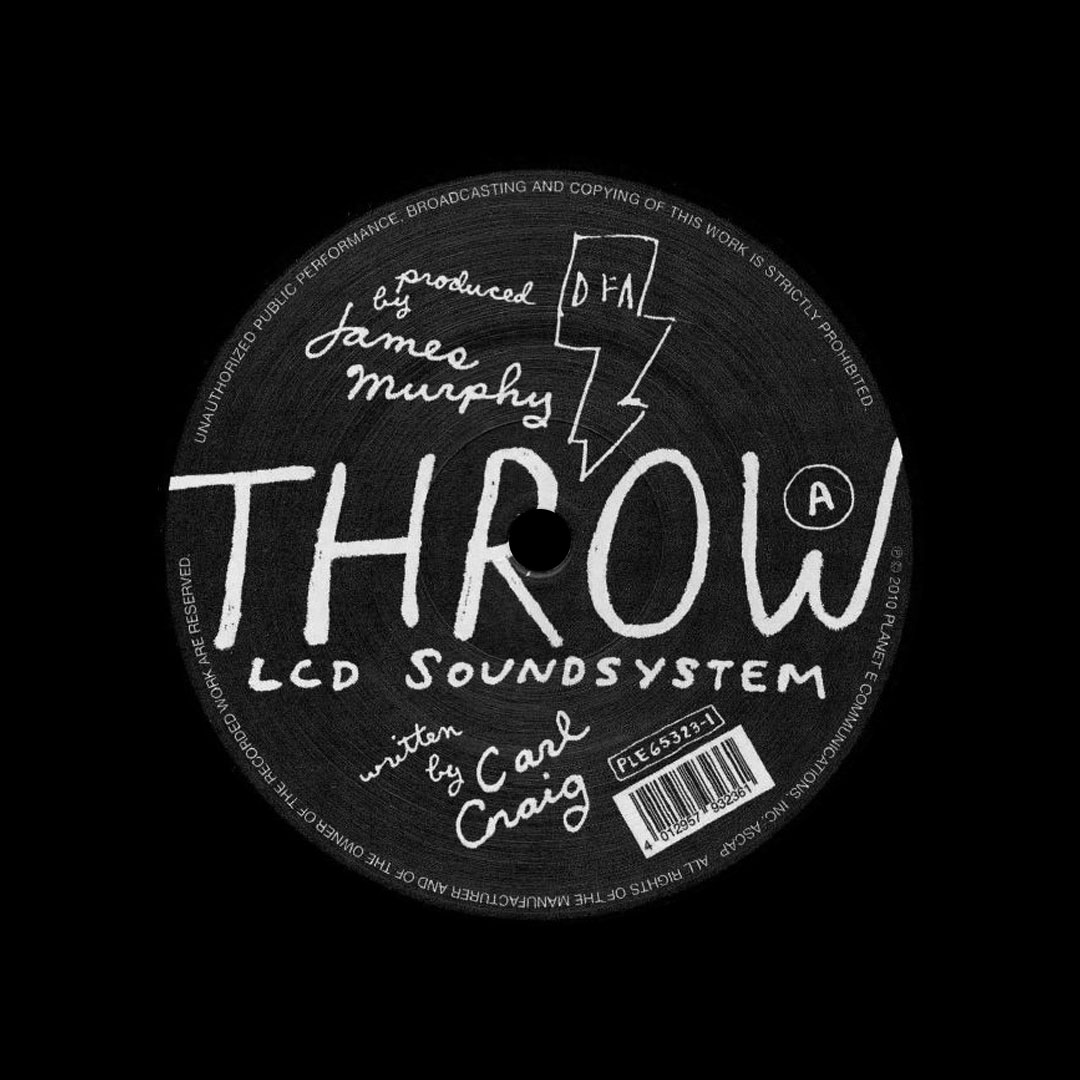 A newly reissued edition of “Throw” by Paperclip People, accompanied by LCD Soundsystem’s interpretation of the iconic song on the flip. Released originally in 1994, “Throw” is perhaps the best known single from Carl Craig’s long running alias; a joyous distillation of Craig’s house, techno, and disco influences . 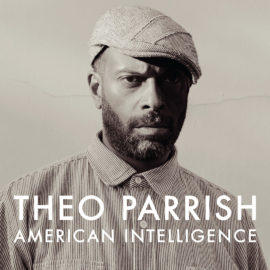 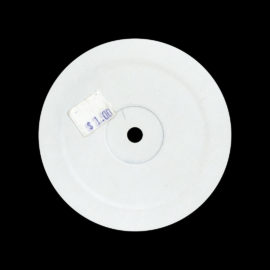 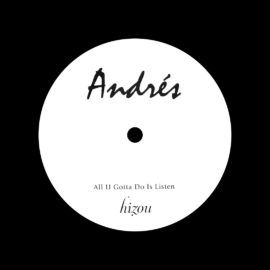 All U Gotta Do Is Listen 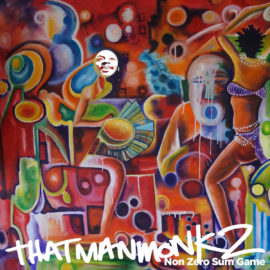 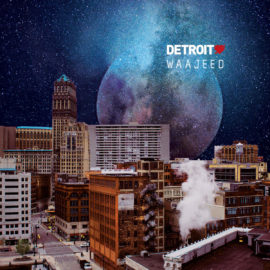 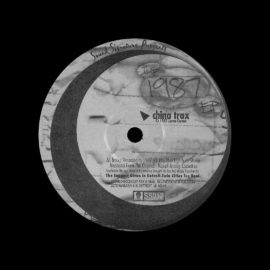 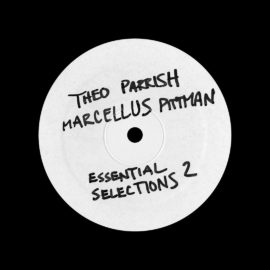 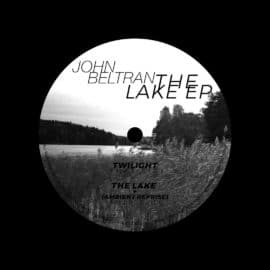 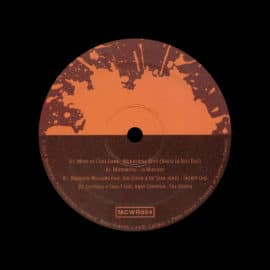 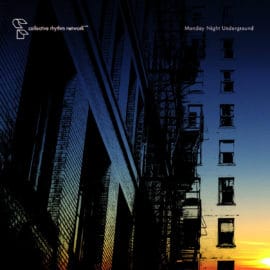 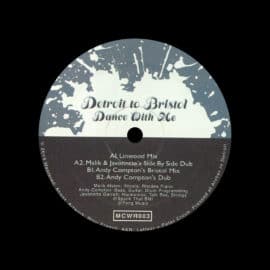 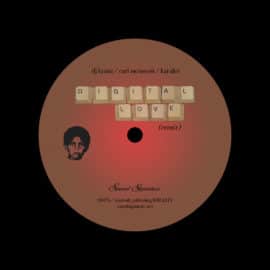 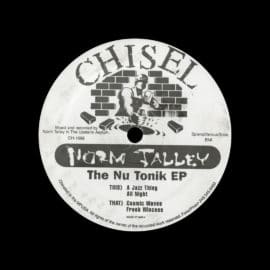 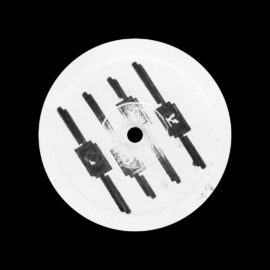 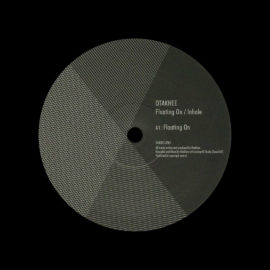 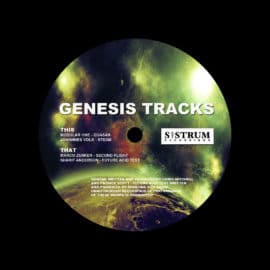 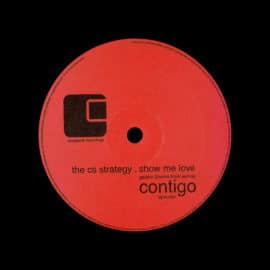 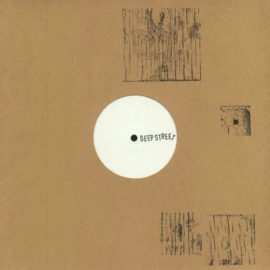 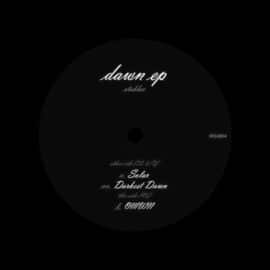 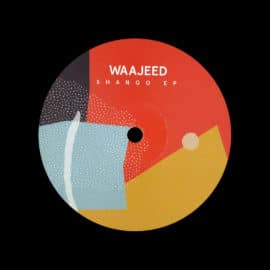