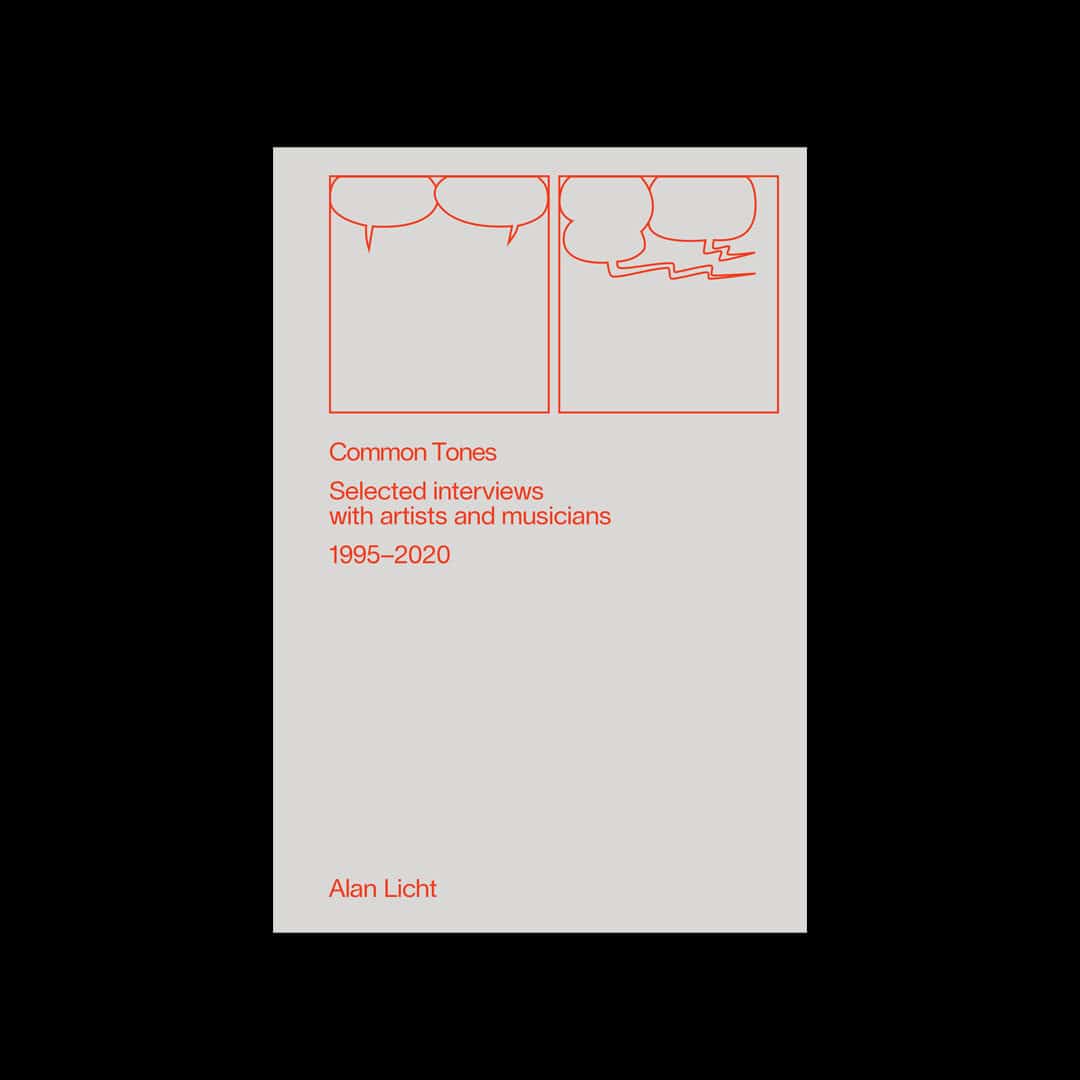 For the past thirty years, Alan Licht has been a performer, programmer, and chronicler of New York’s art and music scenes. His dry wit, deep erudition, and unique perspective—informed by decades of experience as a touring and recording guitarist in the worlds of experimental music and underground rock—have distinguished him as the go-to writer for profiles of adventurous artists across genres. A precocious scholar and improvisor, by the time he graduated from Vassar College in 1990 Licht had already authored important articles on minimalist composers La Monte Young, Tony Conrad, and Charlemagne Palestine, and recorded with luminaries such as Rashied Ali and Thurston Moore. In 1999 he became a regular contributor to the British experimental music magazine the Wire while continuing to publish in a wide array of periodicals, ranging from the artworld glossies to underground fanzines. Common Tones gathers a selection of never-before-published interviews, many conducted during the writing of Licht’s groundbreaking profiles, alongside extended versions of his celebrated conversations with artists, previously untranscribed public and private exchanges, and new dialogues held on the occasion of this collection. Even Lou Reed, a notoriously difficult interviewee, was impressed. 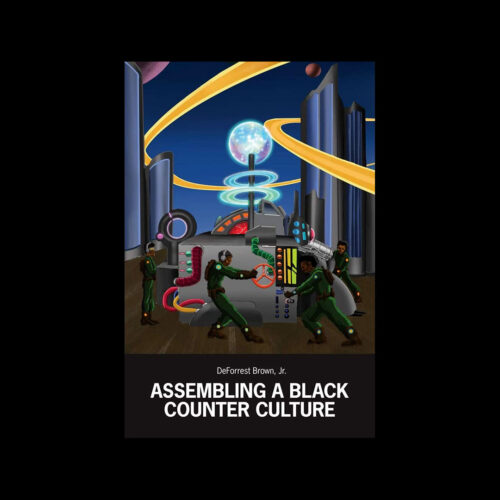 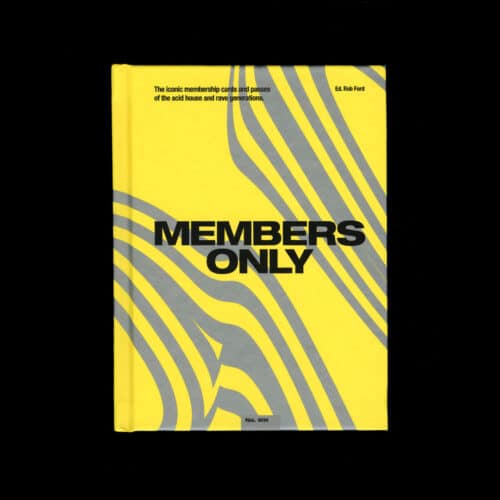 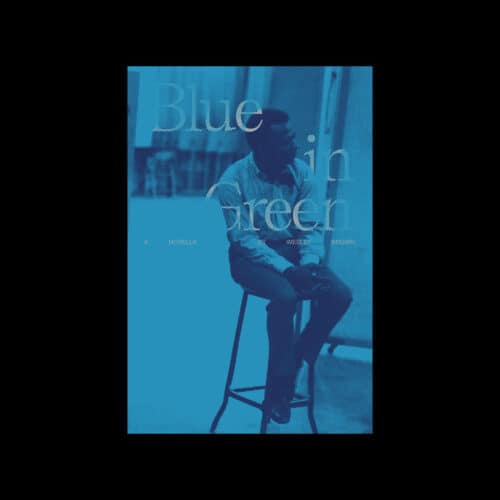 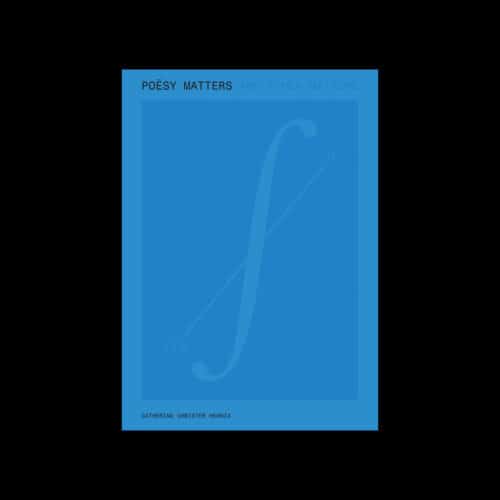 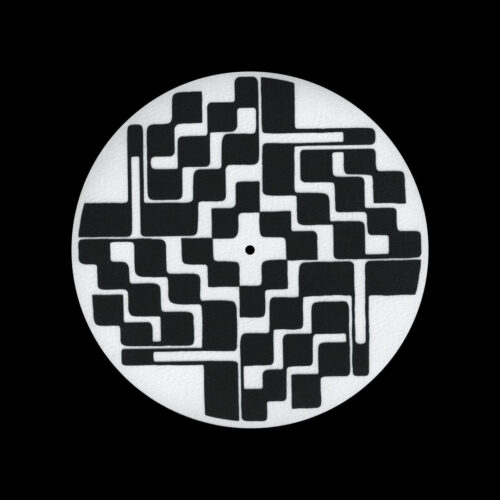 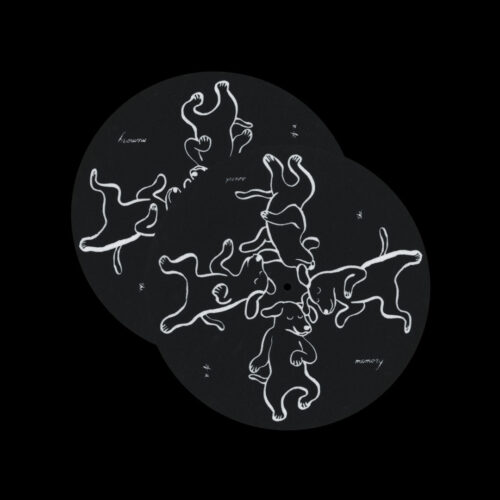 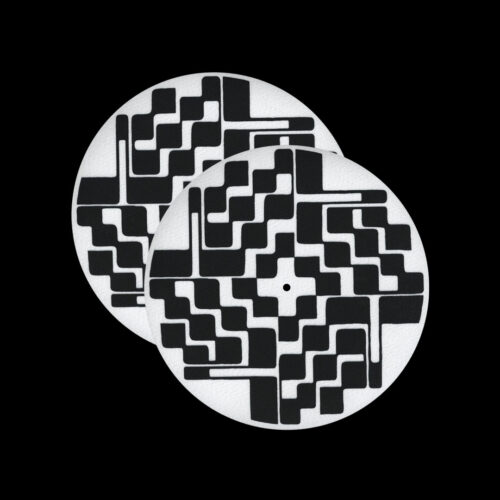 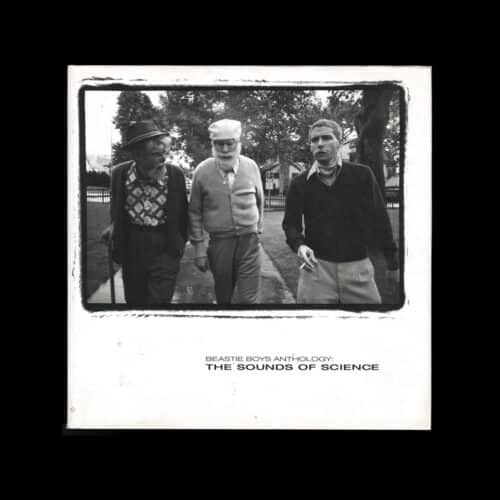 The Sounds Of Science