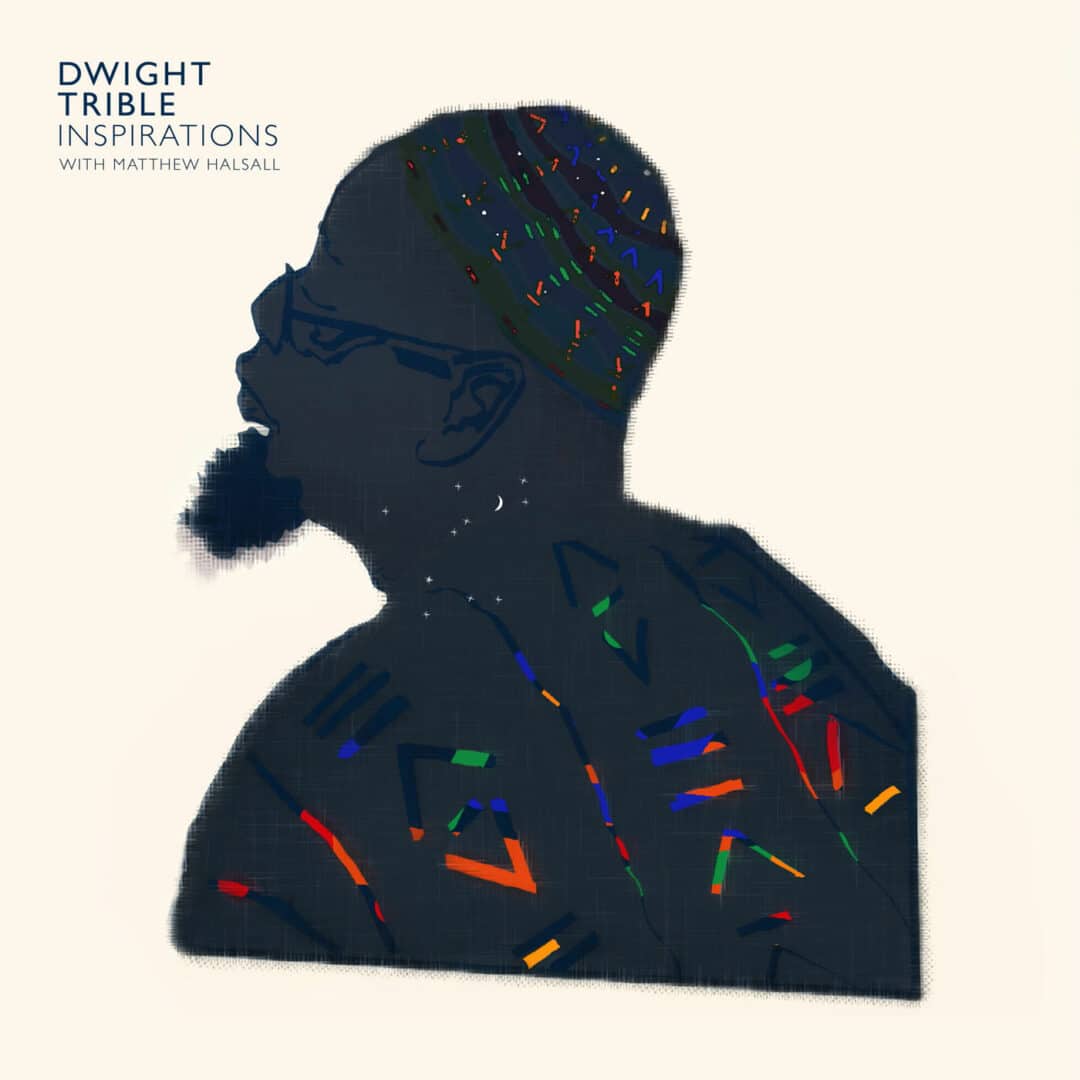 What The World Needs Now Is...

Manchester based trumpeter, composer, arranger and producer Matthew Halsall has carved out a unique niche for himself as both a band-leader and producer delving deeply into the worlds of spiritual jazz and string-laden soul.

His latest project finds him playing with and producing the legendary LA jazz singer Dwight Trible, who first came to international renown with his 2005 Ninja Tune release Love Is the Answer. Trible, whose deeply soulful voice has seen him compared to Leon Thomas and Andy Bey, has worked with the likes of Pharoah Sanders, Horace Tapscott and Kamasi Washington (he sings lead vocals on the Epic) and brings a deep-rooted soulfulness to everything that he sings.

Inspirations features some of Dwight Trible and Matthew Halsall’s favourite songs including brilliant versions of the timeless Bacharach classic What The World Needs Now Is Love featuring harpist Rachael Gladwin and the Nina Simone smash Feeling Good. A soulful reading of Donny Hathaway and Leroy Hutson’s classic Tryin’ Times and a heartfelt version of Coltrane’s beautiful ballad, Dear Lord, with lyrics by Trible. Other highlights include a vibrant, soulful version of and a beautiful take on They also laid down two spiritual jazz masterpieces, a powerful re-working of Dorothy Ashby’s Heaven and Hell (from the legendary The Rubiyat of Dorothy Ashby album) and a spine-tingling reading of the old folk song Black Is The Colour Of My True Love’s Hair. Finally the album is rounded out with and the traditional spiritual Deep River and the beautiful standard I Love Paris. 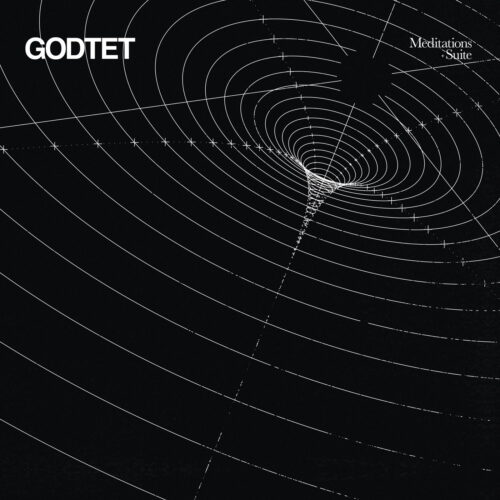 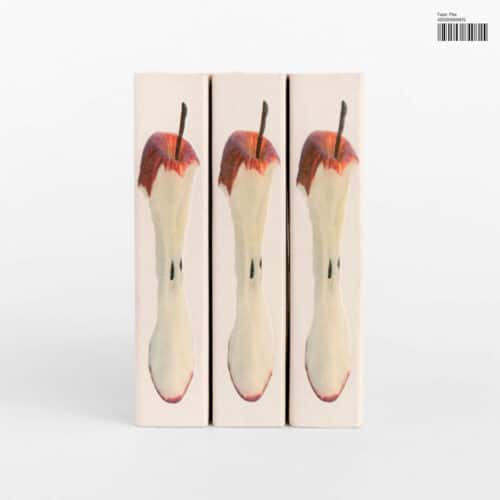 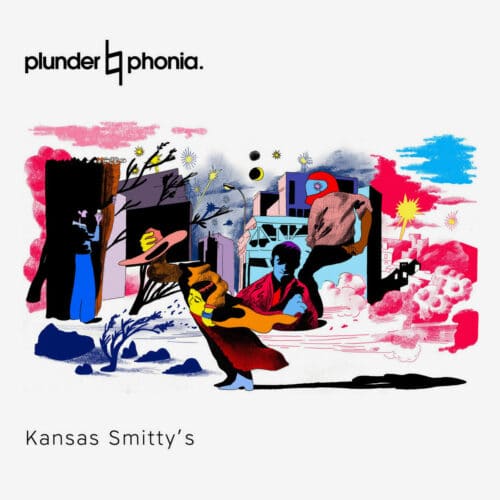 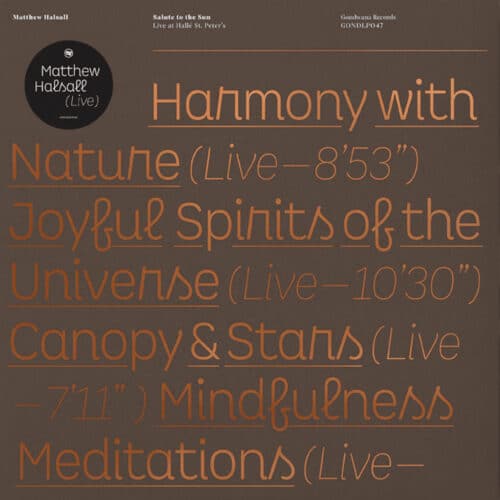 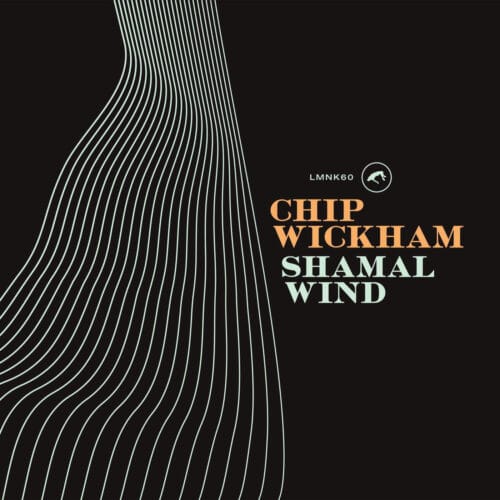 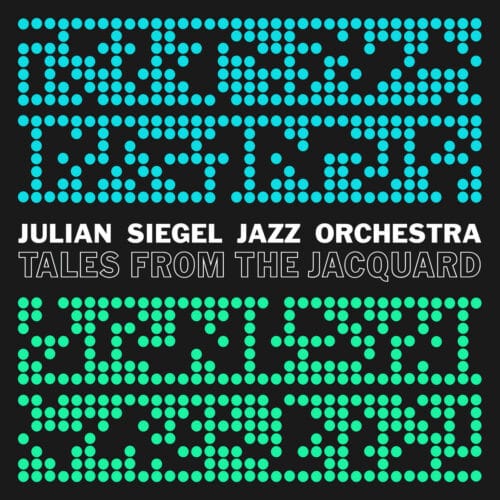 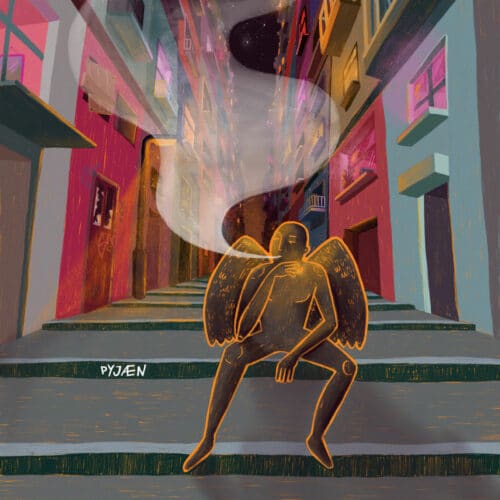 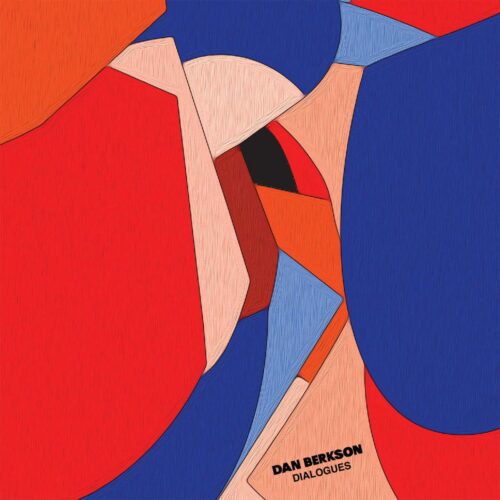 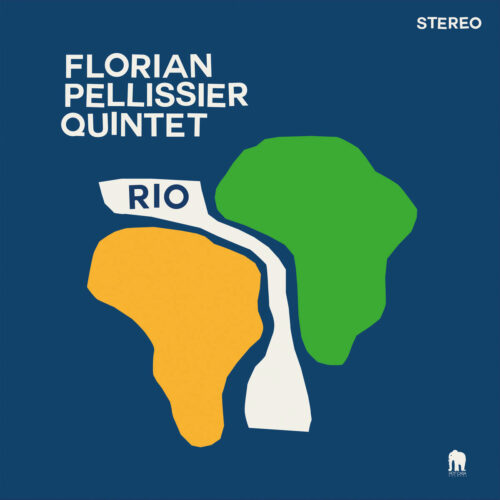 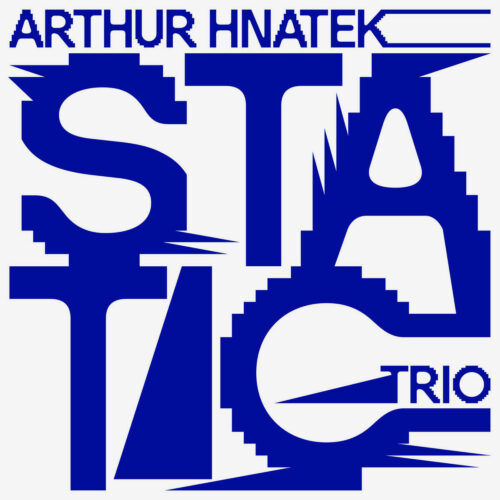 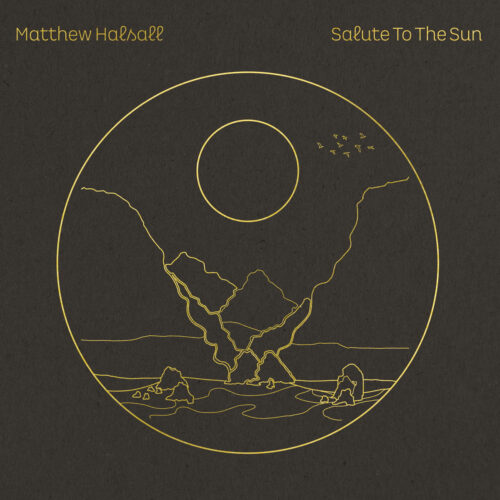 Salute To The Sun 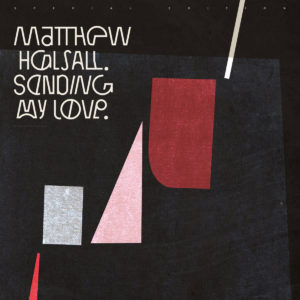