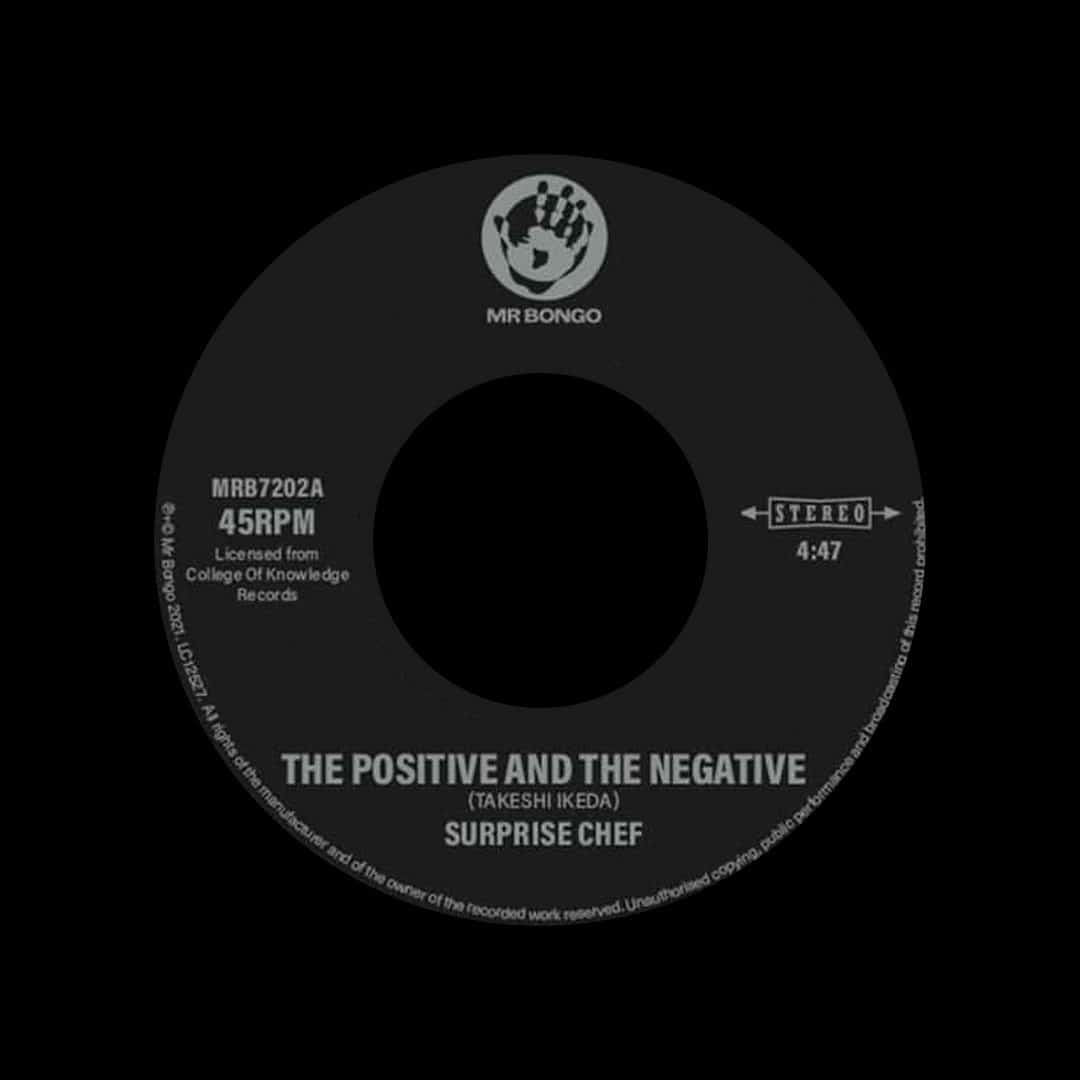 The Positive And The Negative

This release is a special one; a moment where the two halves of the Mr Bongo record label unite, our heritage re-issues and our contemporary artists roster.

Minoru Muraoka’s ‘The Positive and the Negative’ is a firm favourite at Mr Bongo. It sees a master of the shakuhachi, a traditional bamboo Japanese flute, flex his prodigious skill resulting in a unique mix of breakbeat jazz and Japanese folkloric music. ‘The Positive and the Negative’ featured on the 1970 ‘Bamboo’ album, which Mr Bongo reissued in 2019. Heralded by DJ Shadow, Cut Chemist, Egon, and many others. The record’s cult status had us thinking how could we pay further homage to a sublime track such as this. The opportunity came to us in an email from Melbourne’s Surprise Chef with a link to the fabulous reinterpretation of the track which they had just recorded.

“Minoru Muraoka’s ‘Bamboo’ LP has long been a fixture in our record bags, mostly for the killer shakuhachi funk cut The Positive and The Negative. The record is possibly our favourite from Mr Bongo’s extensive catalogue of reissues, and certainly the most influential to Surprise Chef; The Positive and the Negative’s cinematic atmosphere paired with the wonky drum feels and dramatic performance makes it a near-perfect amalgamation of what we try to capture on Surprise Chef records. We’ve borrowed an element or two from the tune over the last few albums (such as the percussion on ‘The Limp’), so it felt right to go head first into reinterpreting the entire track for ourselves. We recorded the tune in Karate Boogaloo’s attic studio with our man Henry Jenkins at the controls and Hudson Whitlock on percussion. We spent an entire day trying to get the take; we felt such a deep responsibility to capture the intensity of the original, we must have done 20 or 30 takes before we were finally happy. We stuck a fork in it late into the night, satisfied that we’d had our best crack at paying homage to a masterpiece by the great Minoru Muraoka.” – Surprise Chef

Forged in their signature sound, “The Chef” have made ‘The Positive and the Negative’ their own whilst simultaneously treating the original with utmost respect. The shakuhachi and koto have been replaced by synths and guitars, but the breakbeat psychedelic vein flows richly through both instruments

The 7″ vinyl format was the right fit for this release, so the original Minoru Muraoka recording which clocks in over nine minutes has been edited into a 7” version to accompany Surprise Chef’s new take. 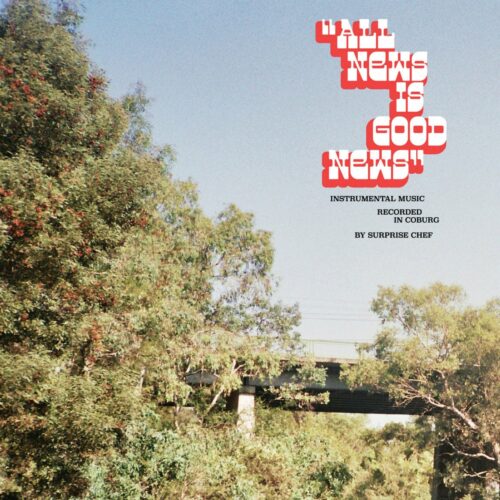 All News Is Good News 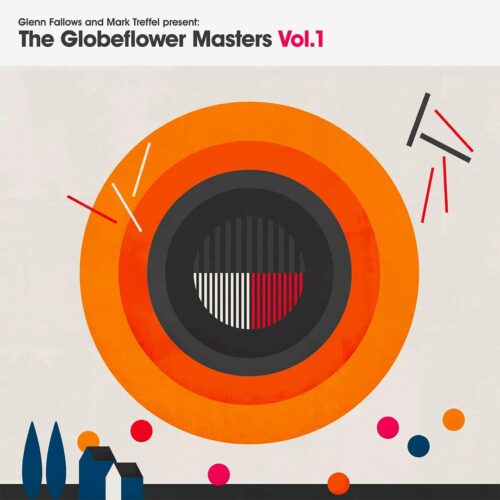 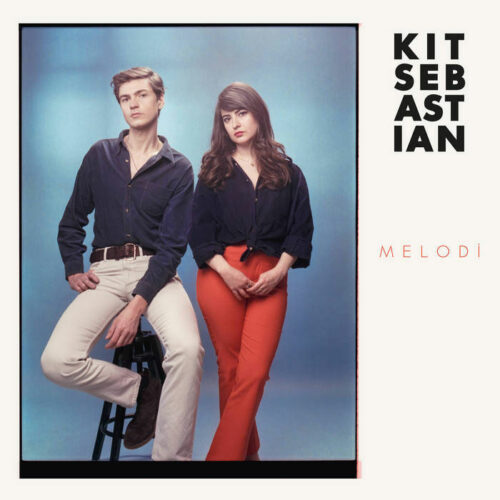 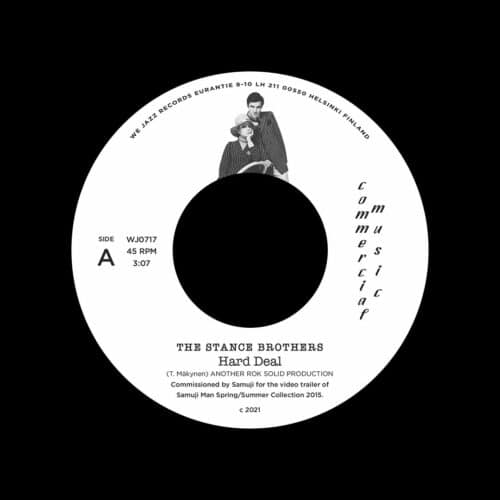 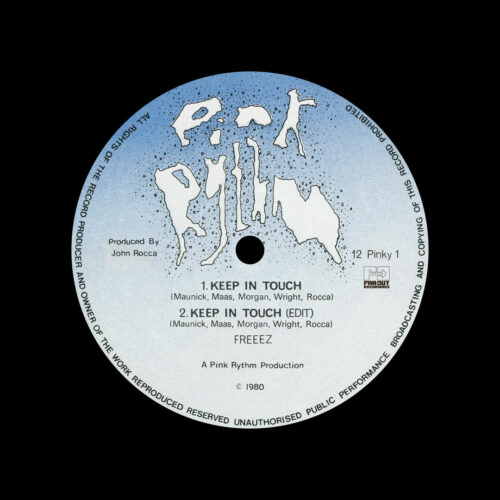 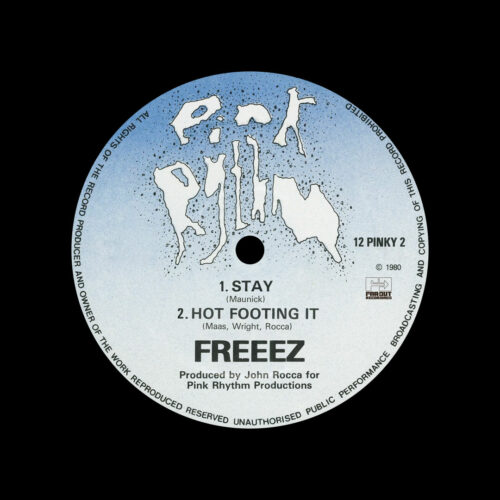 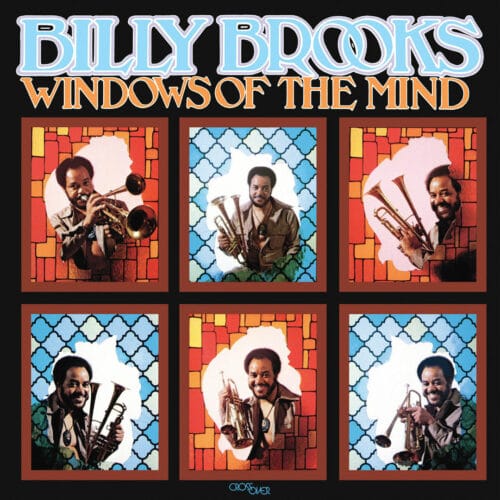 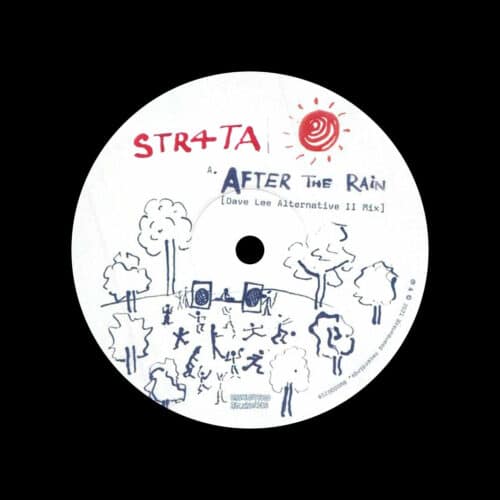 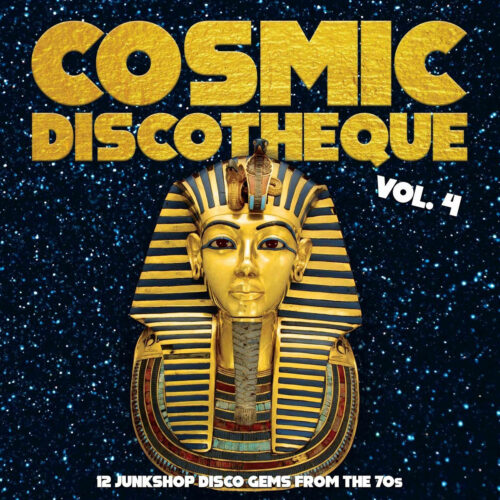 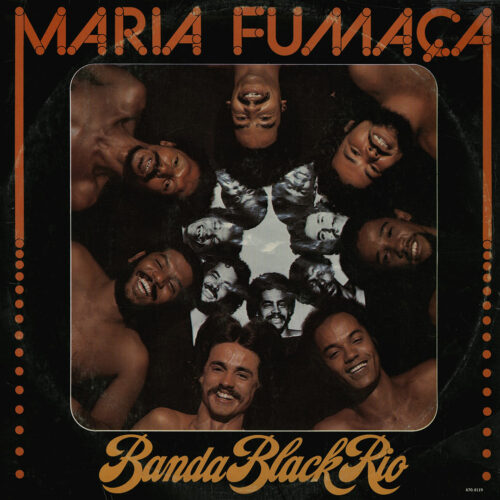 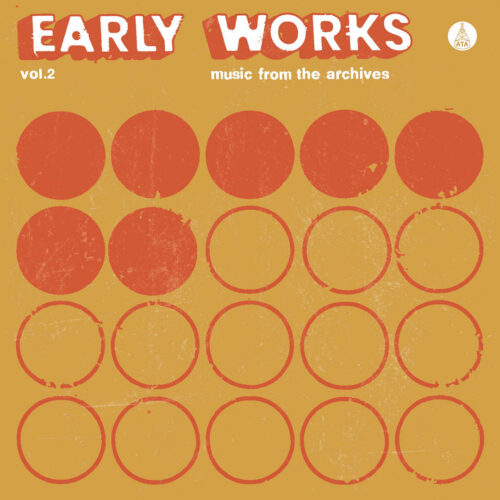 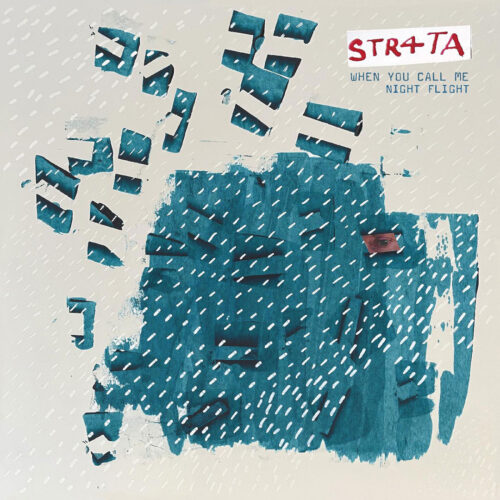