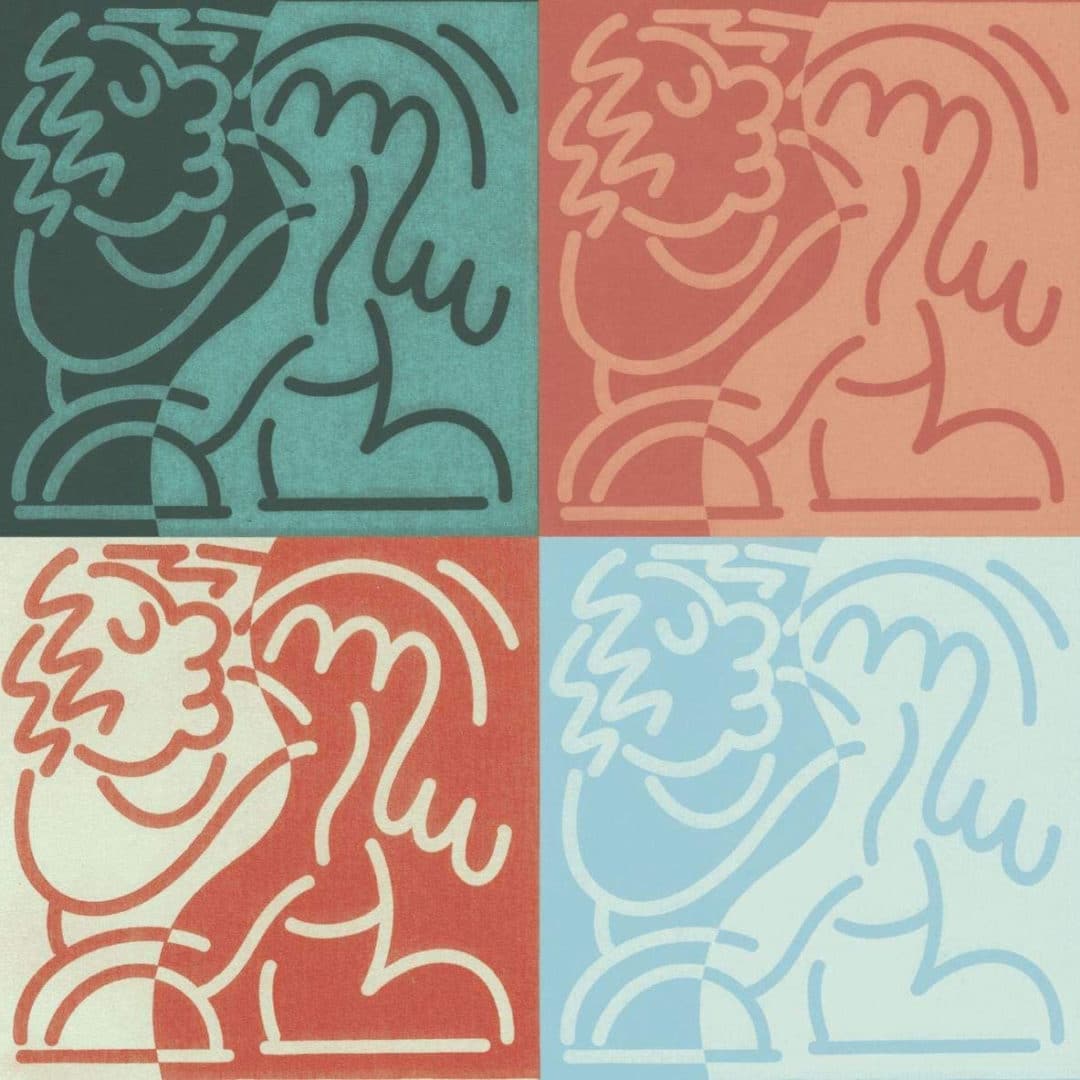 Back To My Place

Various Channels is a new series within the Darker Than Wax catalog — a selector-led compilation series that pushes diversity in sound while also encapsulating a common connection of what brings people together. For the first volume, it’s all about location. Deeply inspired by the new wave of creative energy in New York City, the label is proud to present Various Channels Vol. 1: NYC — a compilation highlighting key artists at the forefront of NYC’s blooming music ecosystem, curated by selector Marco Weibel. While Darker Than Wax was born in Singapore, the label’s satellite (or second) home is NYC. A key figure behind Darker Than Wax since its early days, Marco moved to NYC in 2014, and has continued to establish a humble presence for the label through his tireless work as a DJ, curator, promoter, and radio host. Within six years, Marco has seen New York’s underground grow through artists’ continual efforts to push the envelope and blur the lines between sounds. Thanks in part to uncompromising venues and community spaces such as The Lot Radio in Brooklyn (where Marco is running our weekly radio show alongside label peer Mawkus), a fresh crop of producers and DJs are elevating the music of NYC. This compilation serves as a snapshot of this moment in time, spotlighting select artists making waves — including Jitwam, James Tillman, Toribio, Ensemble Entendu, David Marston, Aquiles Navarro, and Tristan Arp. This project is also personal to Marco’s experience of digging deep into the city and connecting with kindred spirits, the selections reflecting the creative energy of his close musical family, who traverse eclectic sound spectrums from R&B/soul, Balearic grooves, house, broken beat, and beyond. Edition of 300. 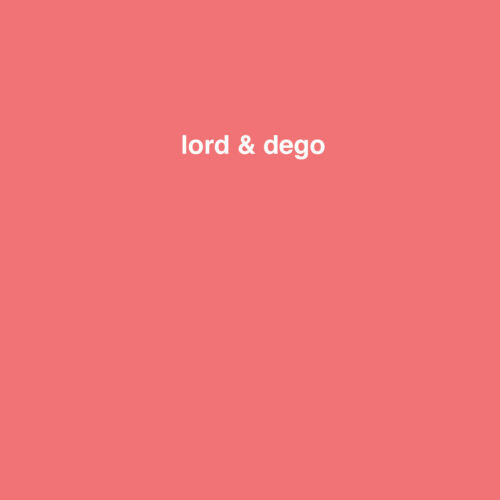 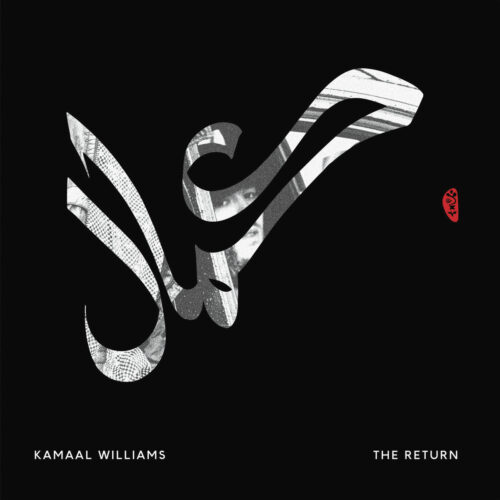 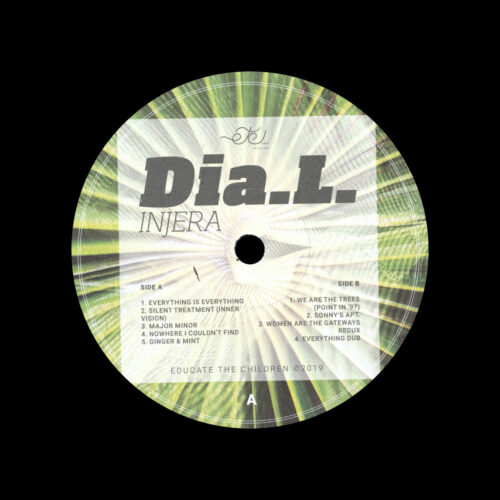 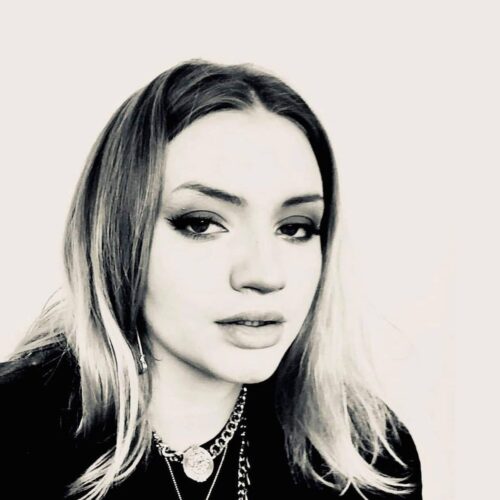 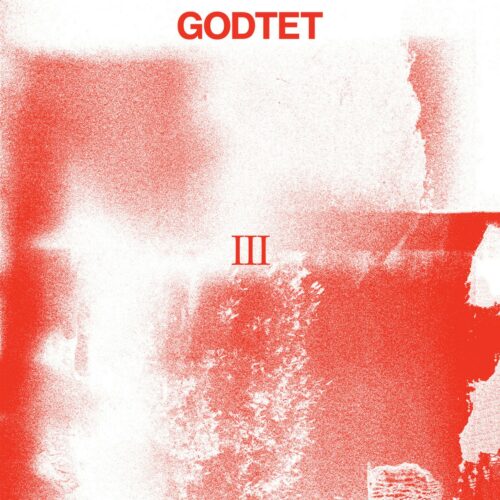 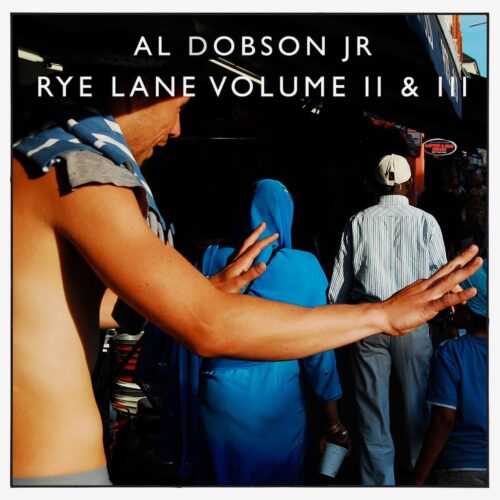 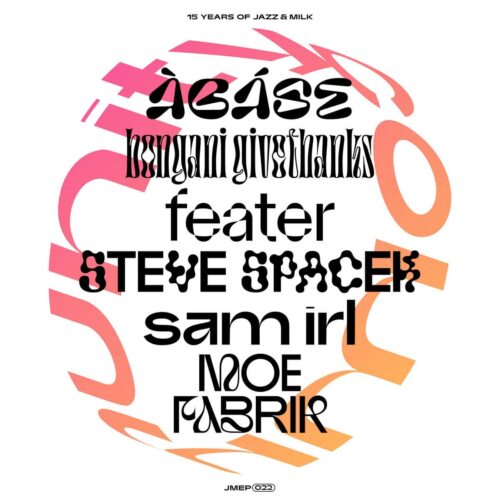 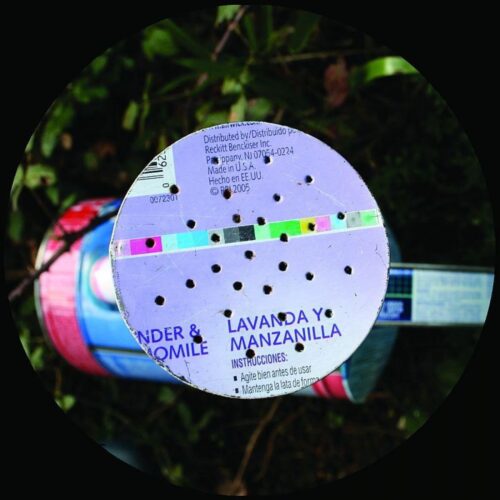 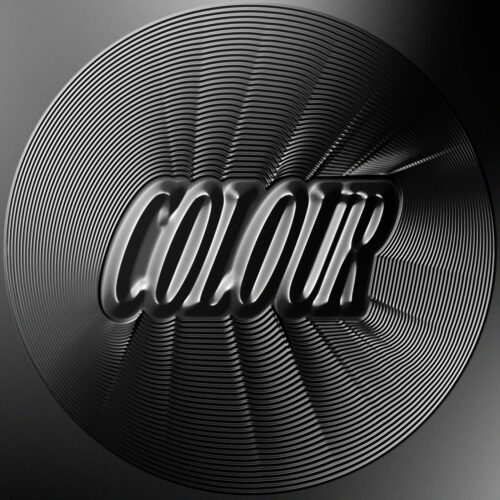 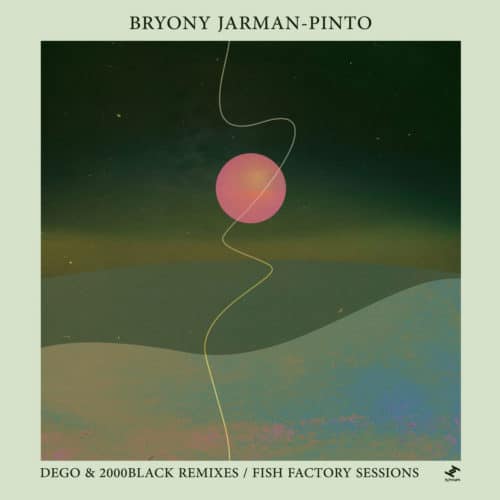 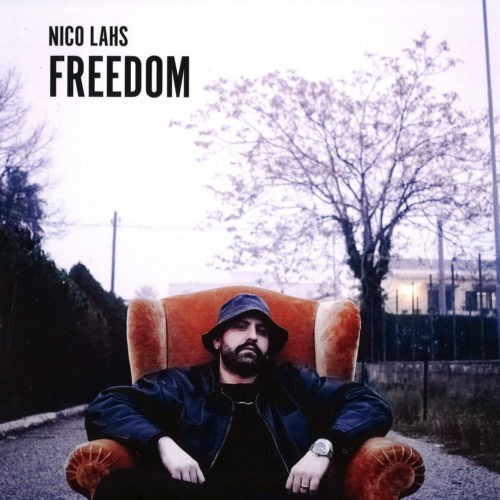