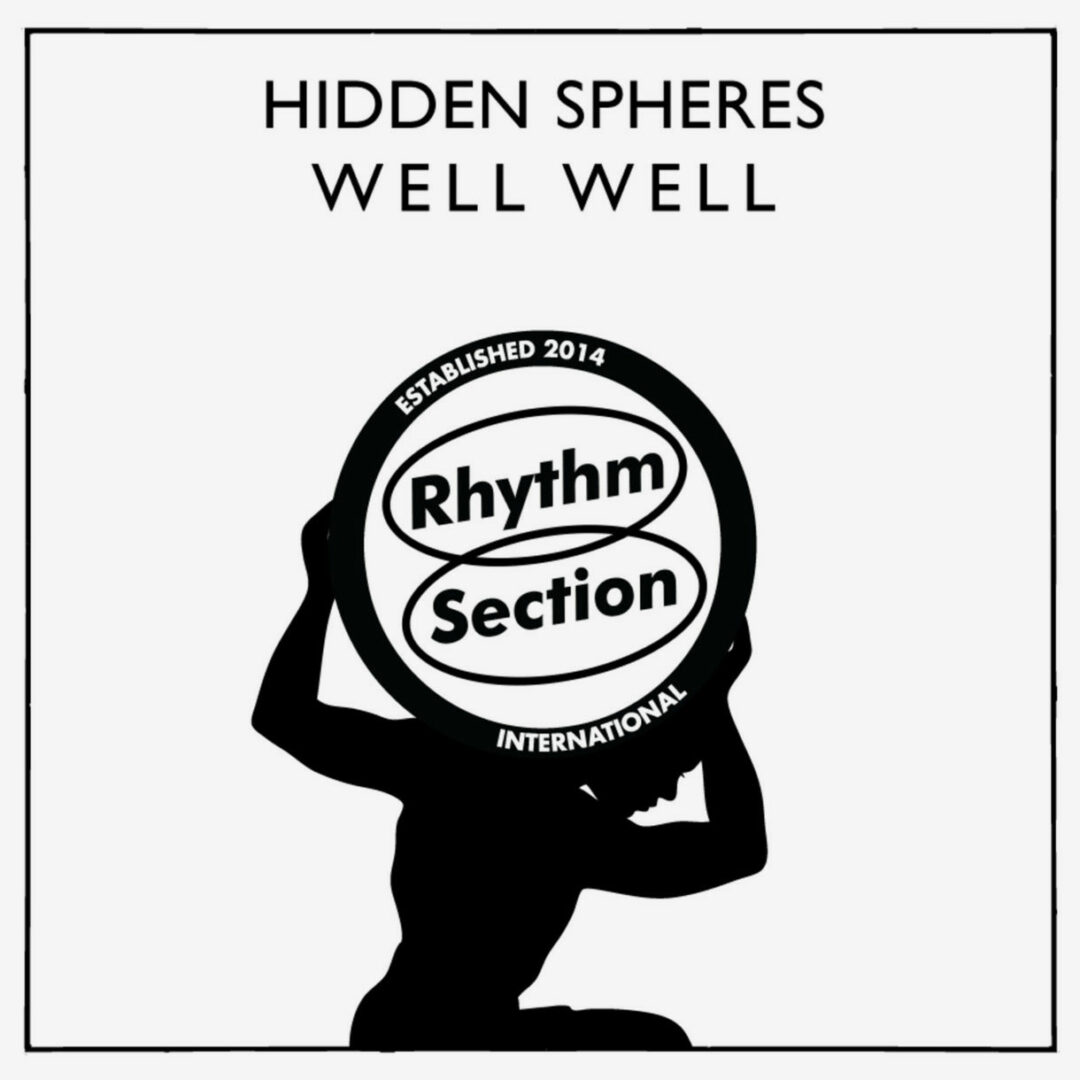 A versatile EP spanning over 5 tracks, Well Well is a house­tinged, jazzy affair ­ rich in soulful vocals, summery chords and live percussion. Hidden Spheres is a seasoned dj and producer, having released on the likes of Moods & Grooves alongside Theo Parrish, Andrés, MR. G and Moodymann as well as producing the inaugural release for Lobster Theremin imprint Distant Hawaii. With a wealth of records ready to go, constrained only by pressing plant schedules, RS012 marks the first in a flurry of summer releases on Rhythm Section International. 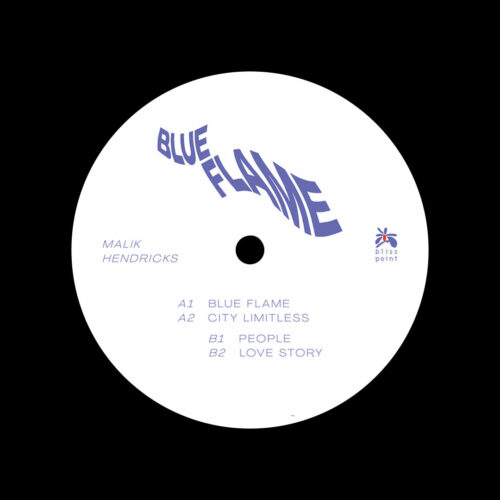 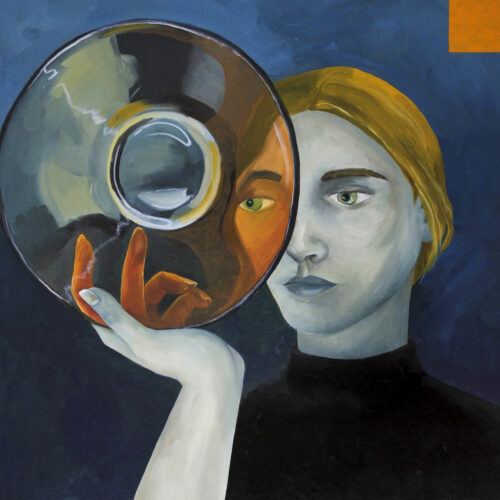 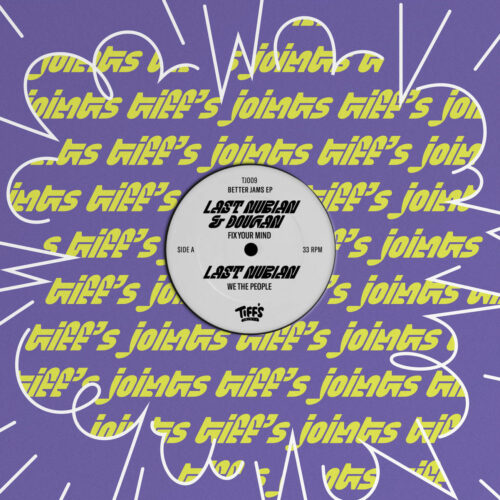 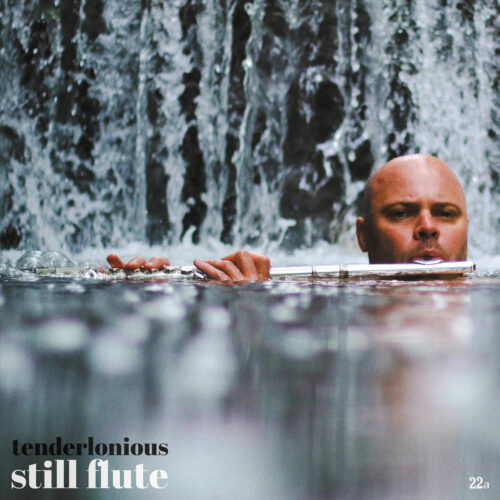 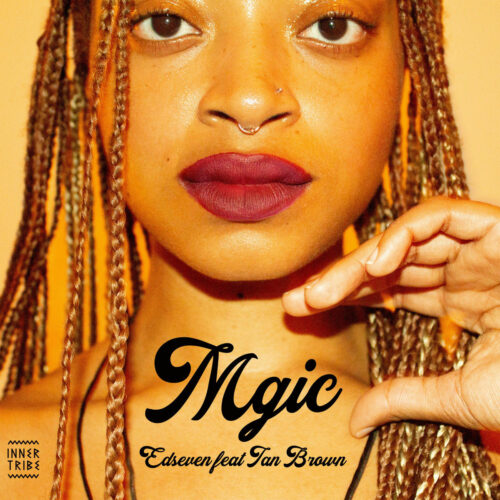 Mgic / I Need You 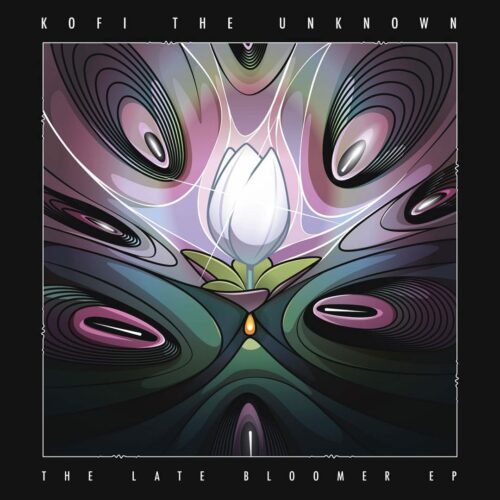 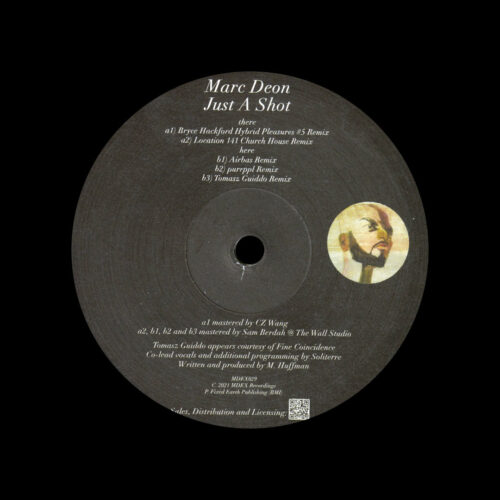 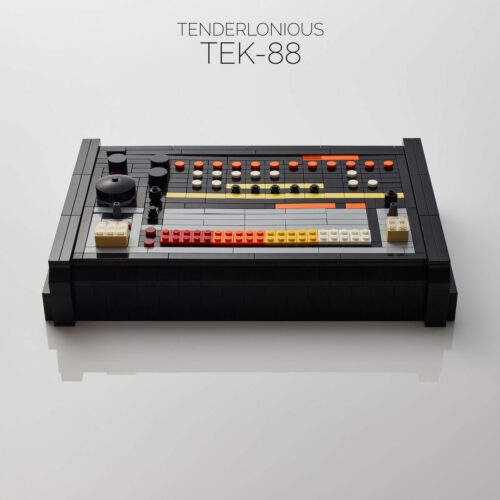 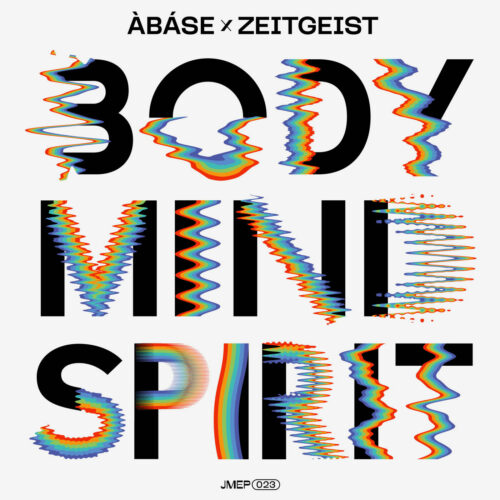 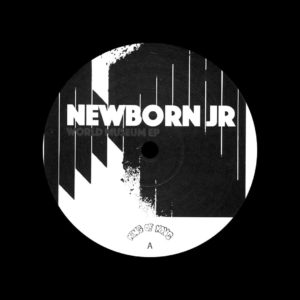 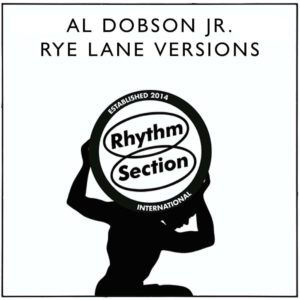