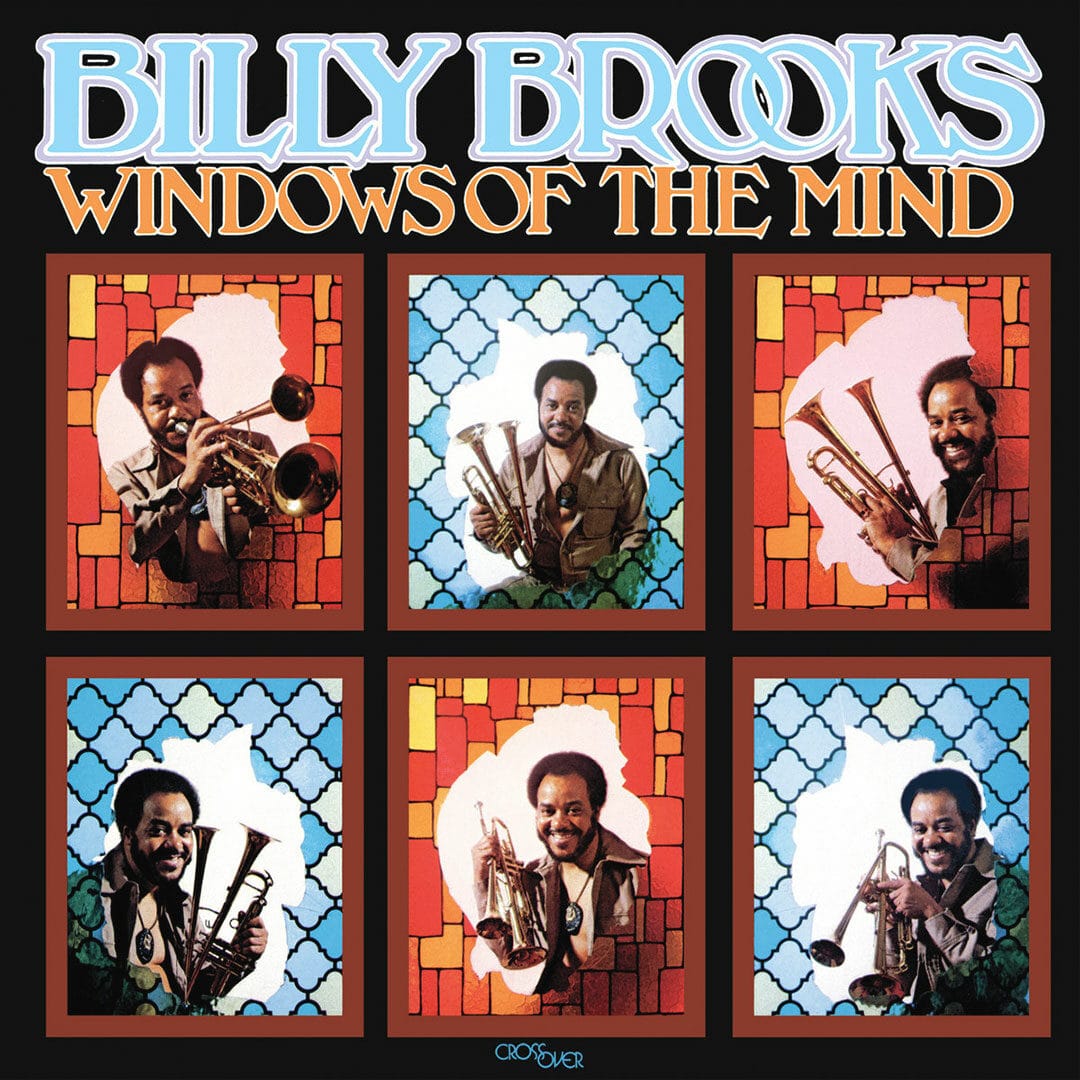 Reissue of Billy Brooks’ much sought-after album “Windows Of The Mind,” released in 1974 on Ray Charles’ Crossover Records. The album, co-produced by Charles and featuring such heavy players as Herman Riley, Calvin Keys and Larry Gales, includes one of the most famous samples in hip hop history in the form of ‘Fourty Days’ which forms the backbone of A Tribe Called Quest’s 1990 anthemic ‘Luck of Lucien.’ Newly remastered, the reissue comes with original artwork. 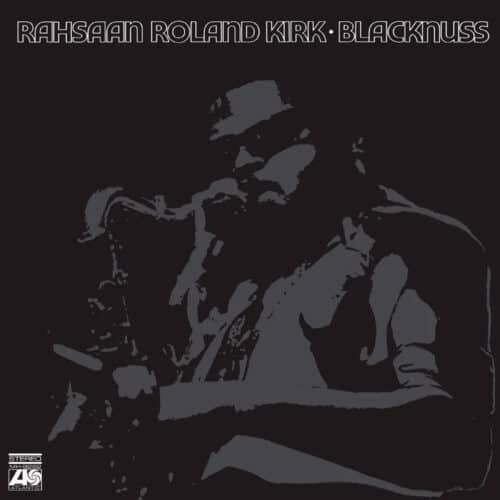 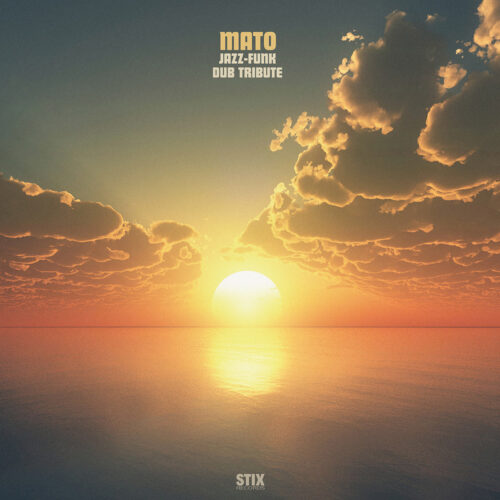 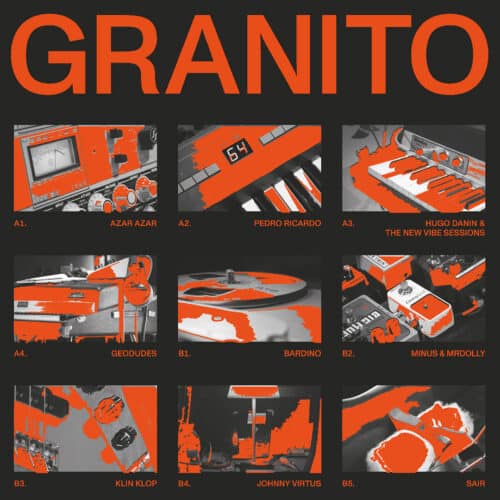 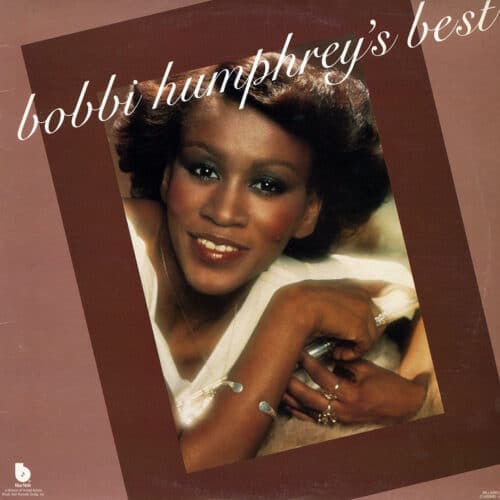 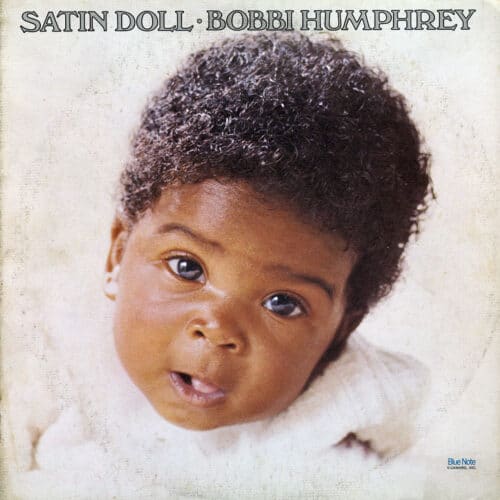 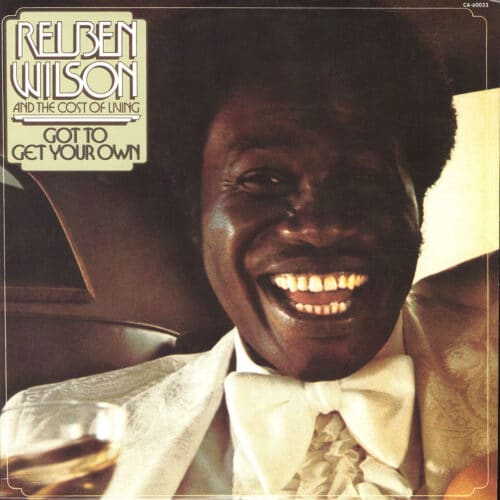 Got To Get Your Own 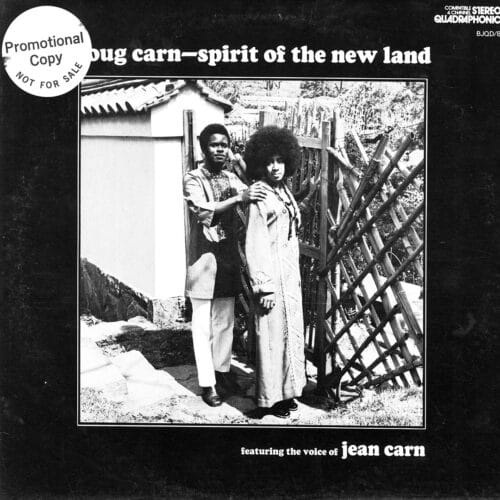 Spirit Of The New Land 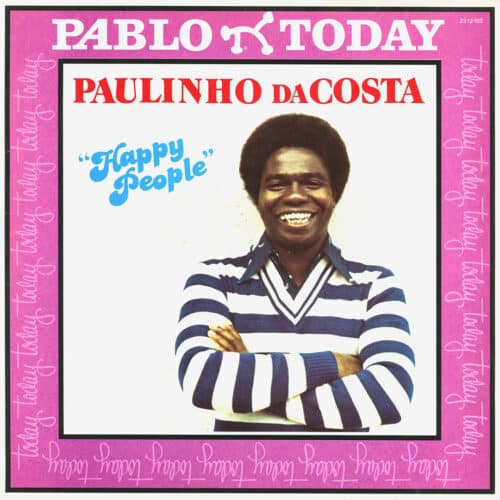 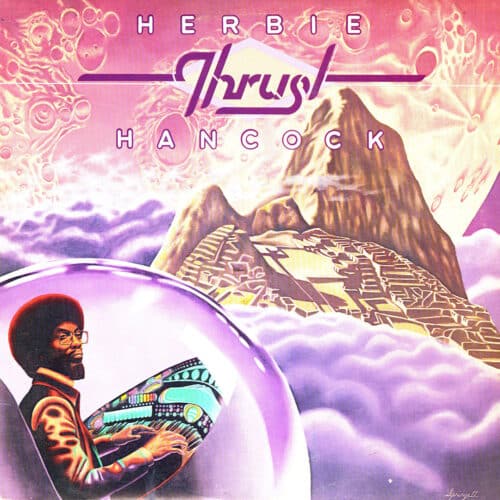 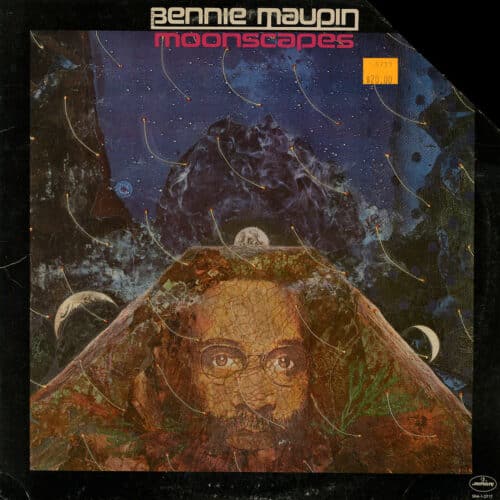 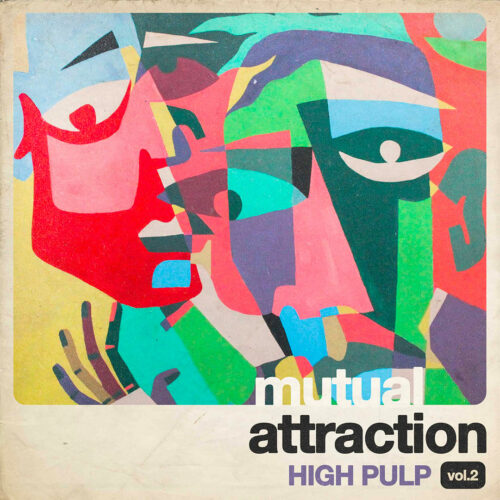