You cannot add "Acid Avengers 018" to the cart because the product is out of stock. 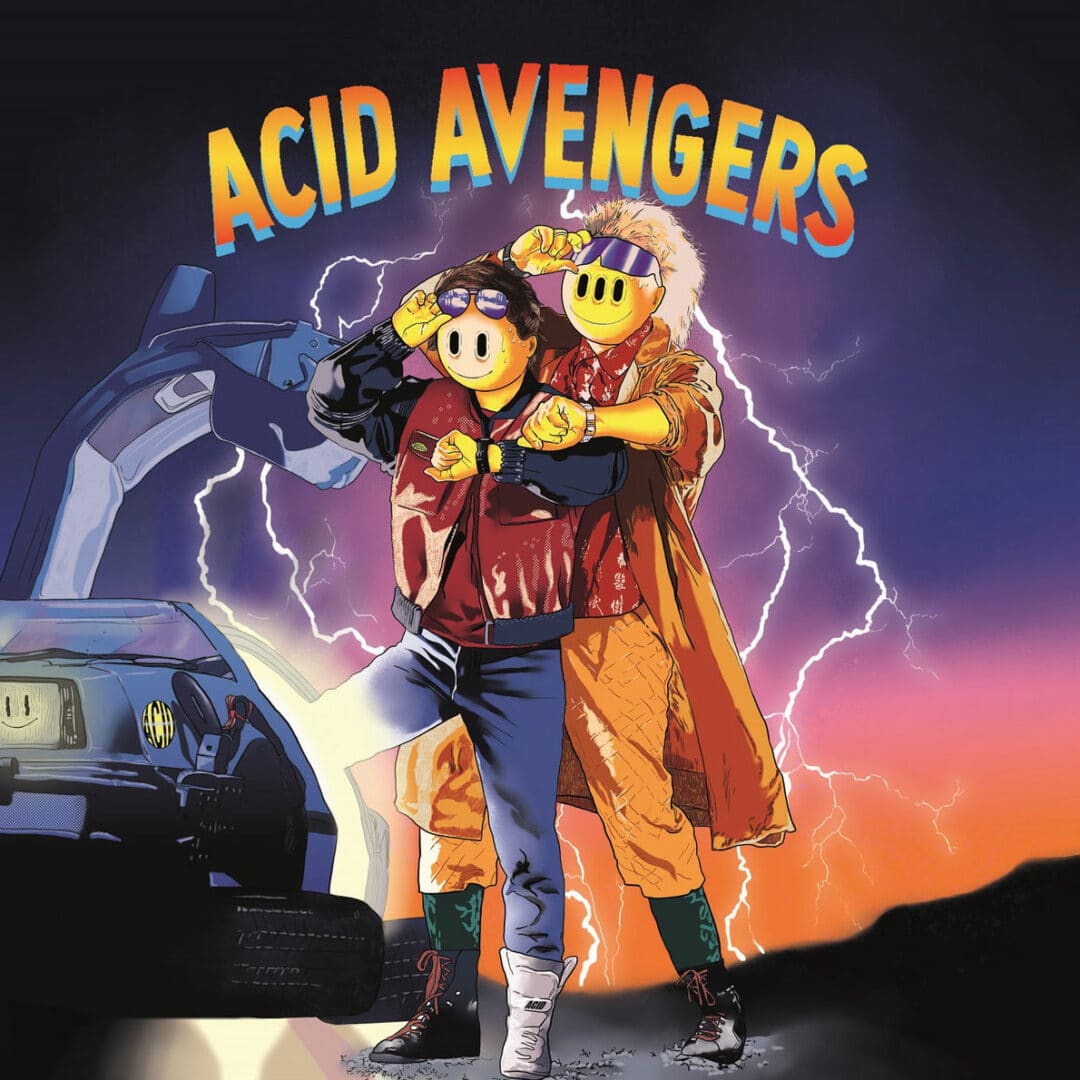 This new Acid Avengers EP celebrates the new UK electro scene with two of his most talented ambassadors : London-based producer Nite Fleit, known for some killer records on Unknown To The Unknown, Return to Disorder and International Chrome, and Bornemouth-based producer False Persona, who just released an EP on Nite Fleit’s label Atomic Alert. The result of this association is six punchy acid tracks, somewhere between funky electro and dark techno. 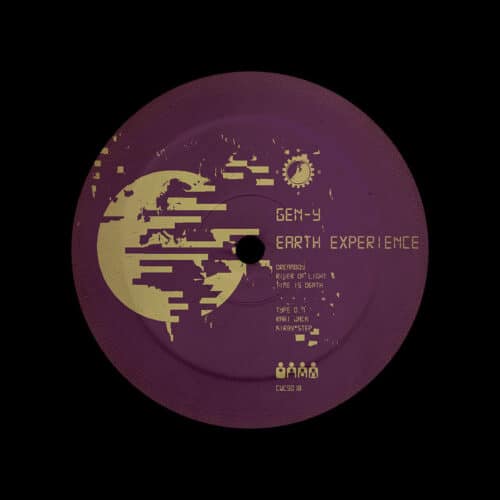 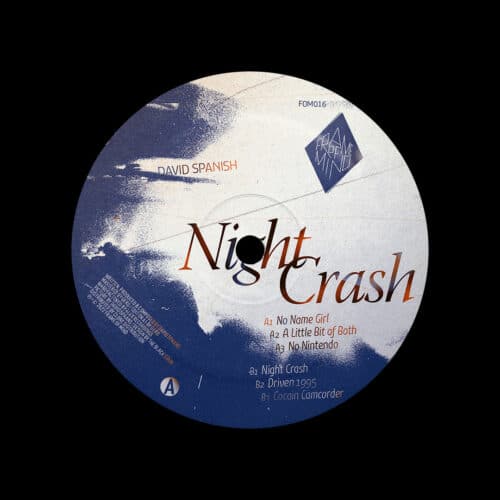 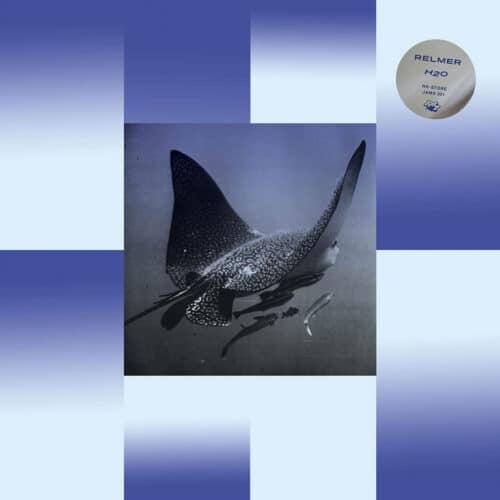 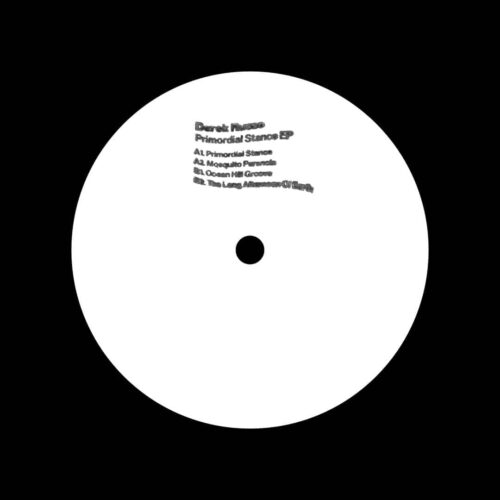 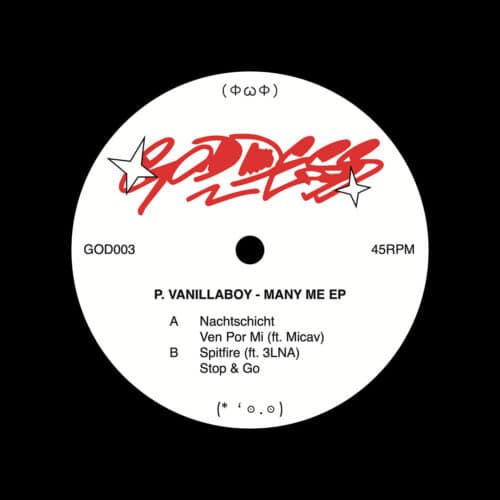 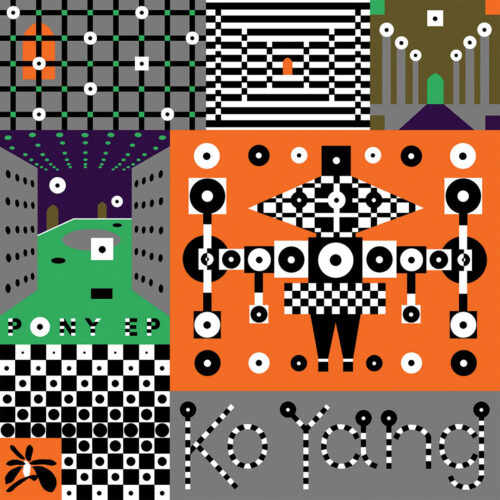 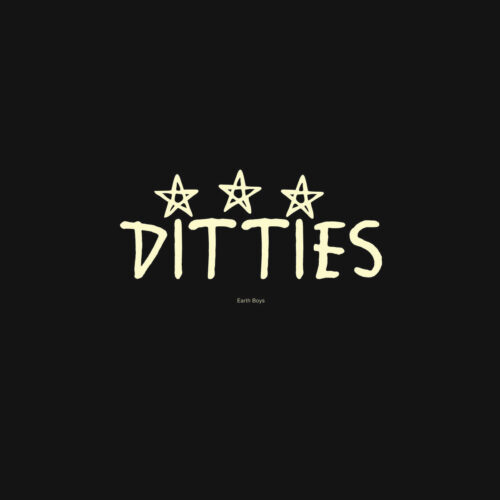 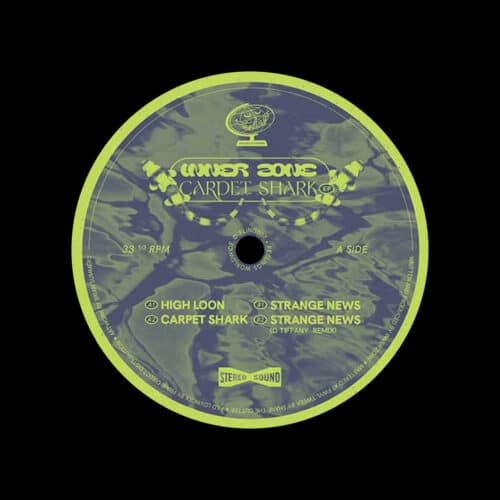 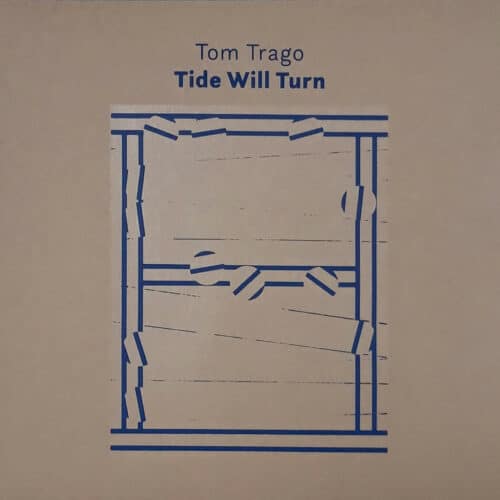 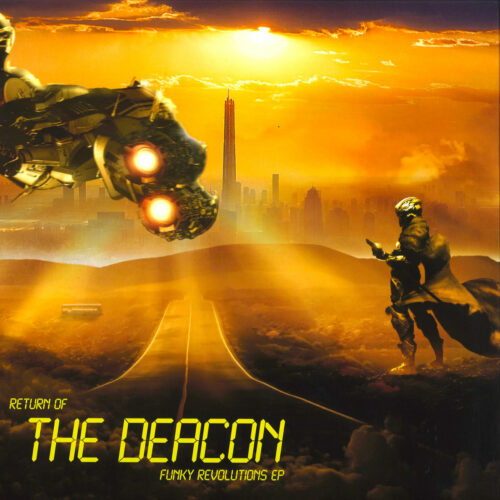 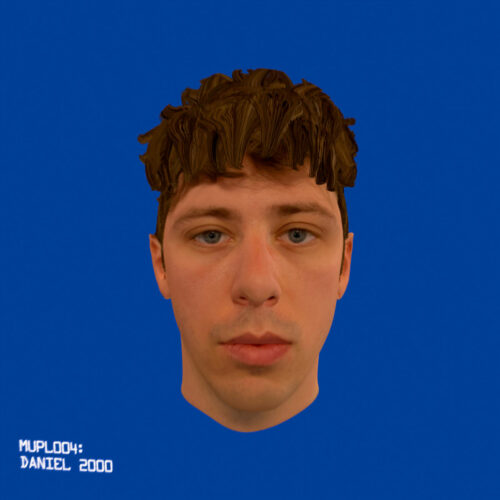 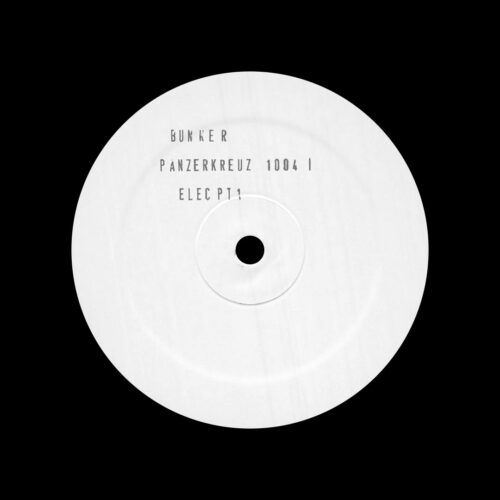